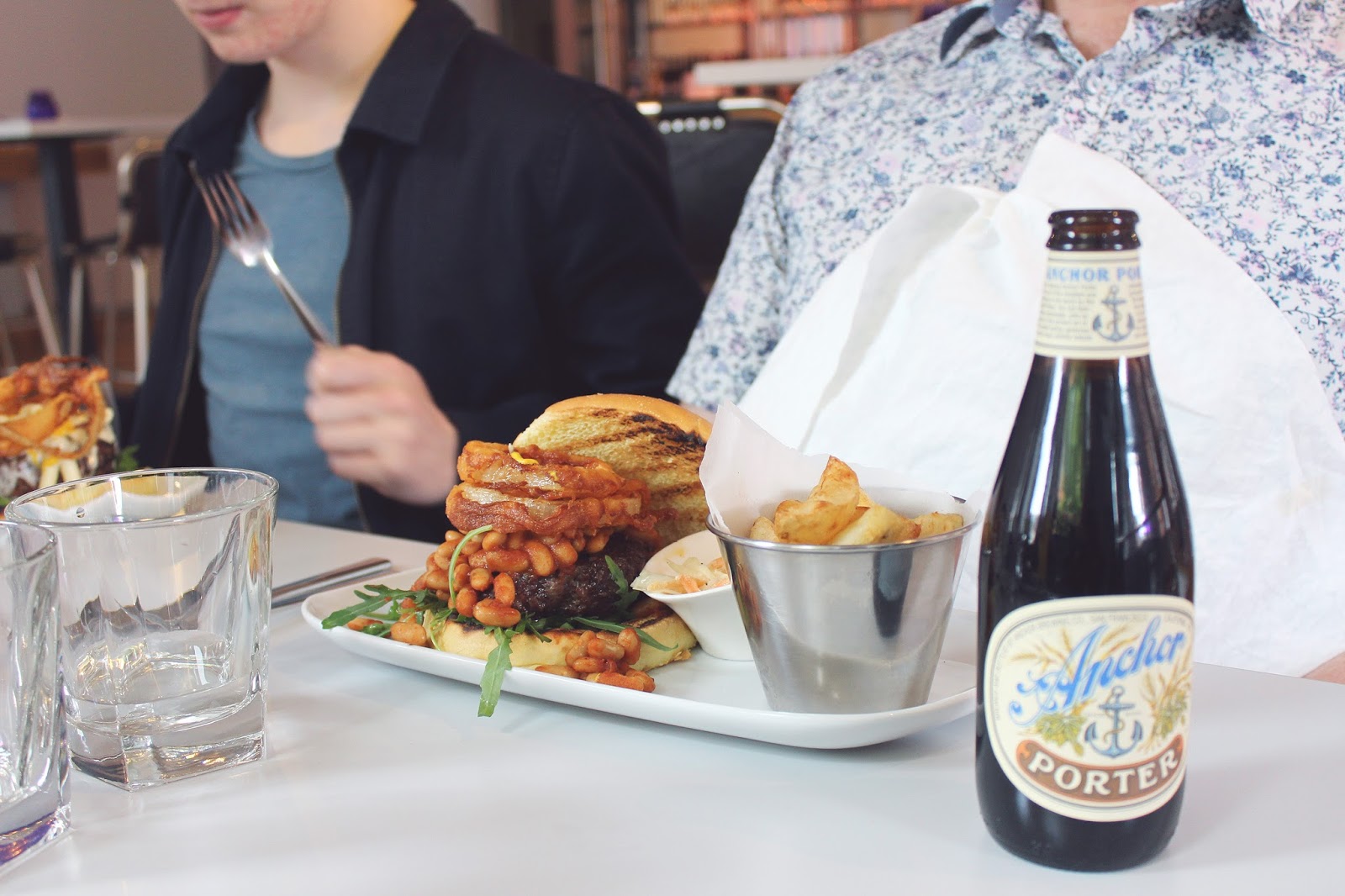 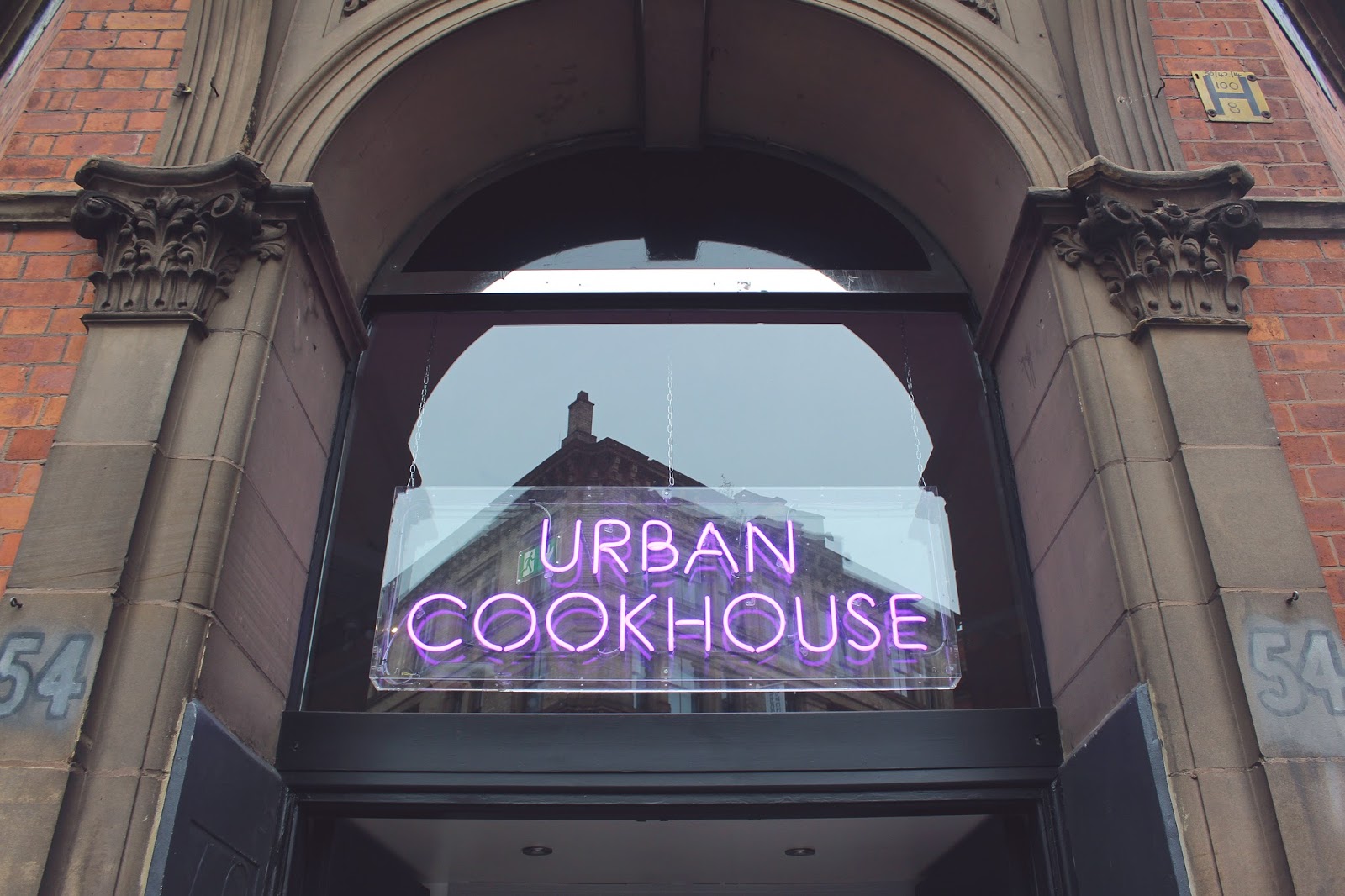 Some words about a new place to eat in Manchester
Last week I partook the extremely adult and grow up activity of taking my family out for dinner. It was a few days after my mum’s birthday and my parents were visiting Manchester to see Take That in celebration of that (much to my dad’s delight), so I took them and my younger brother Sam to Urban Cookhouse which is one of the newest restaurants to pop up in the city.
Since seeing it pop up a number of weeks ago I have been wanted to pay Urban Cookhouse a visit, if not just because I’ve exhausted most of the rest of Manchester’s eateries. The restaurant is in one of the lovely old warehouse buildings on Princess Street, a convenient 5-10 minute walk from Piccadilly Gardens in the city centre. Inside it is spacious, open and sleek, without straying too far from the ‘obvious’ modern renovated warehouse look. 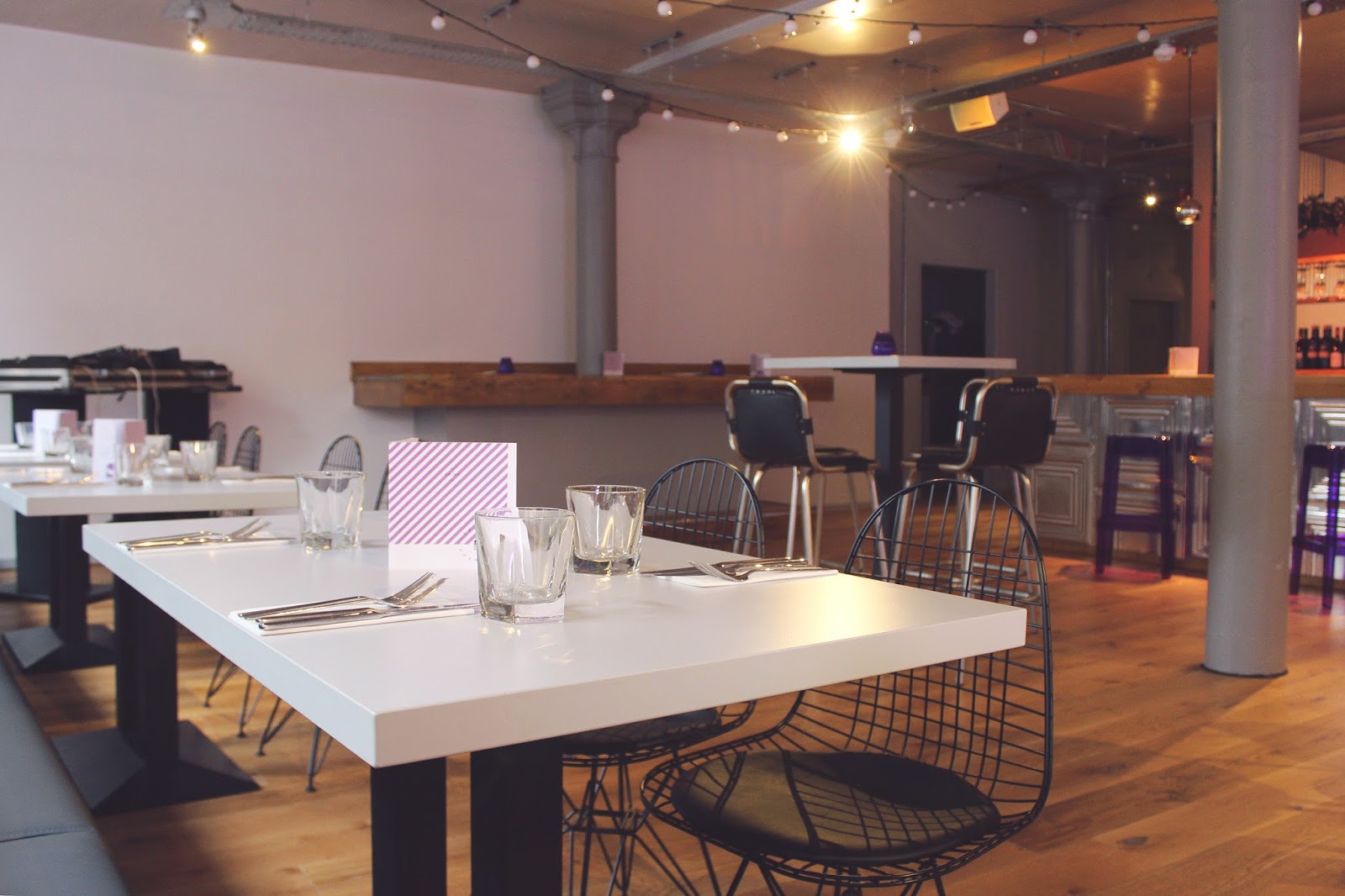 I started with the Halloumi Stack (£6.25), and my dad and brother had small Seared Beef Steak (£6.75) and Tea Smoked Salmon (£6.95) salads respectively. You can’t really do halloumi that badly wrong, and reports on the salads were good too. The main courses are obviously more important: I had the Tandoori Paneer (£12.95), mum got the Treacle Bacon Chop (£14.25), and Sam and dad both had the Urban Legend burger (£10.95). Now I initially wanted the Spinach and Beetroot Salad (£9.95), hence ordering a cheese starter because as much as I love the stuff I probably wouldn’t have done a double-cheese meal if I hadn’t had to think quickly and choose something else from the menu. Other than the salad, the veggie options were limited to the Tandoori Paneer and a Broccoli & Cauliflower Cheese Flan and on this occasion I was more drawn to the curry. It was lovely! Towards the end I found it a little too hot for my embarrassingly mild tastes, and it probably didn’t quite compare to the veggie and vegan curries I’ve had in Manchester’s indian restaurants, but I liked it a lot nevertheless.
The meals that my family enjoyed warranted rave reviews: the burgers (one with an extra topping of beans, one with mac n cheese) in particular seem to be a strong point of the Urban Cookhouse menu. I wish there was at least one veggie burger, but I did try (read: steal) a few of the chunky chips that came as a side and they were excellent.
The bottom line: Urban Cookhouse is great if you’re looking for a decent-but-not-overly-fancy meal out. The price point isn’t exactly cheap once starters (/desserts) and drinks are taken into account, but for an occasional visit it’s reasonably affordable (and there is a cheaper lunch menu too). I wouldn’t recommend Urban Cookhouse for vegans (zero vegan main courses) but for vegetarians there’s a little more choice. Meat eaters are definitely catered to best, and so if you’re partial to a beef burger I (or rather my meat-eating family) would absolutely recommend Urban Cookhouse!
Bloglovin | Facebook | Instagram | Twitter | Lookbook | Tumblr | Depop 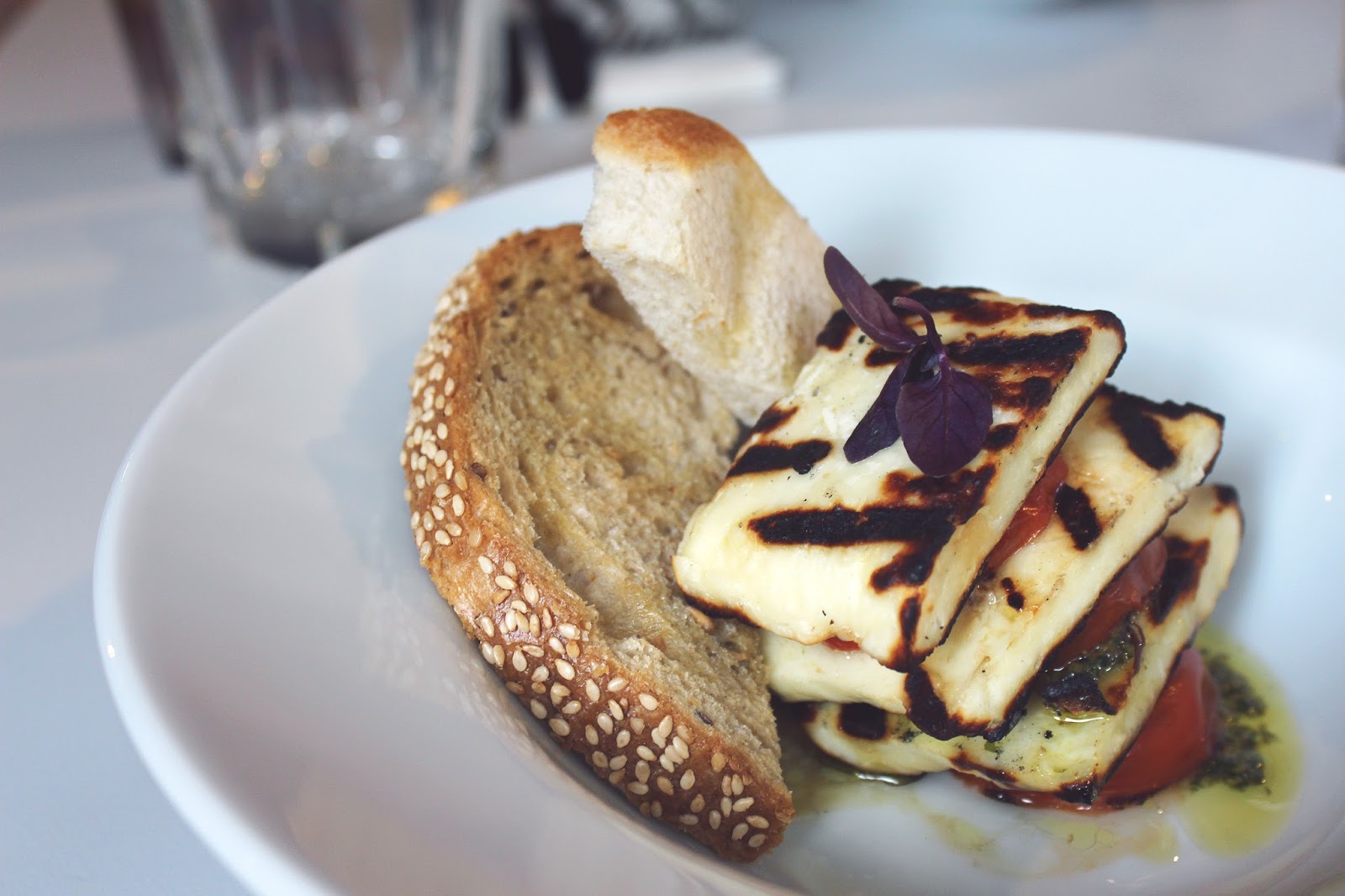 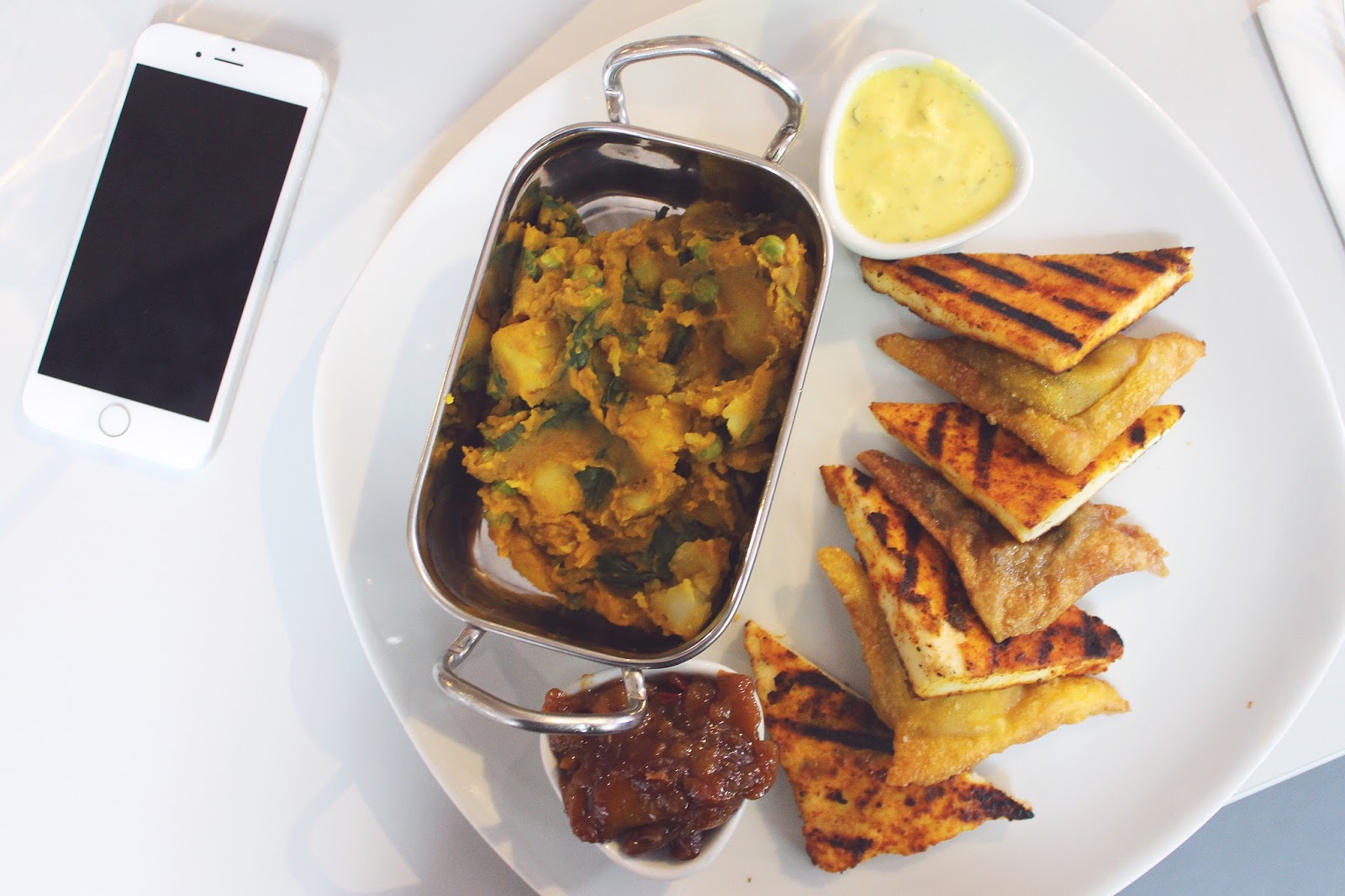 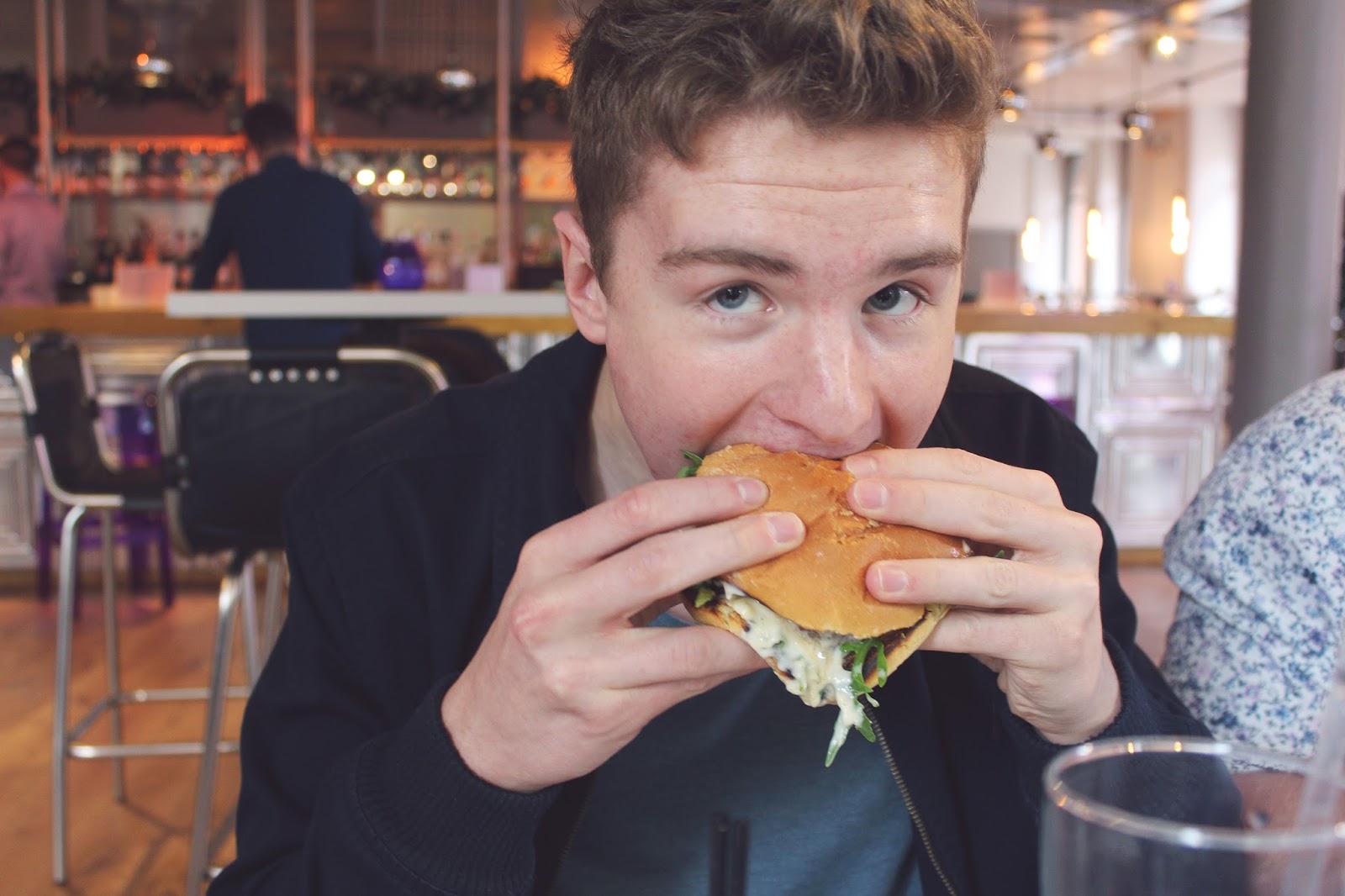 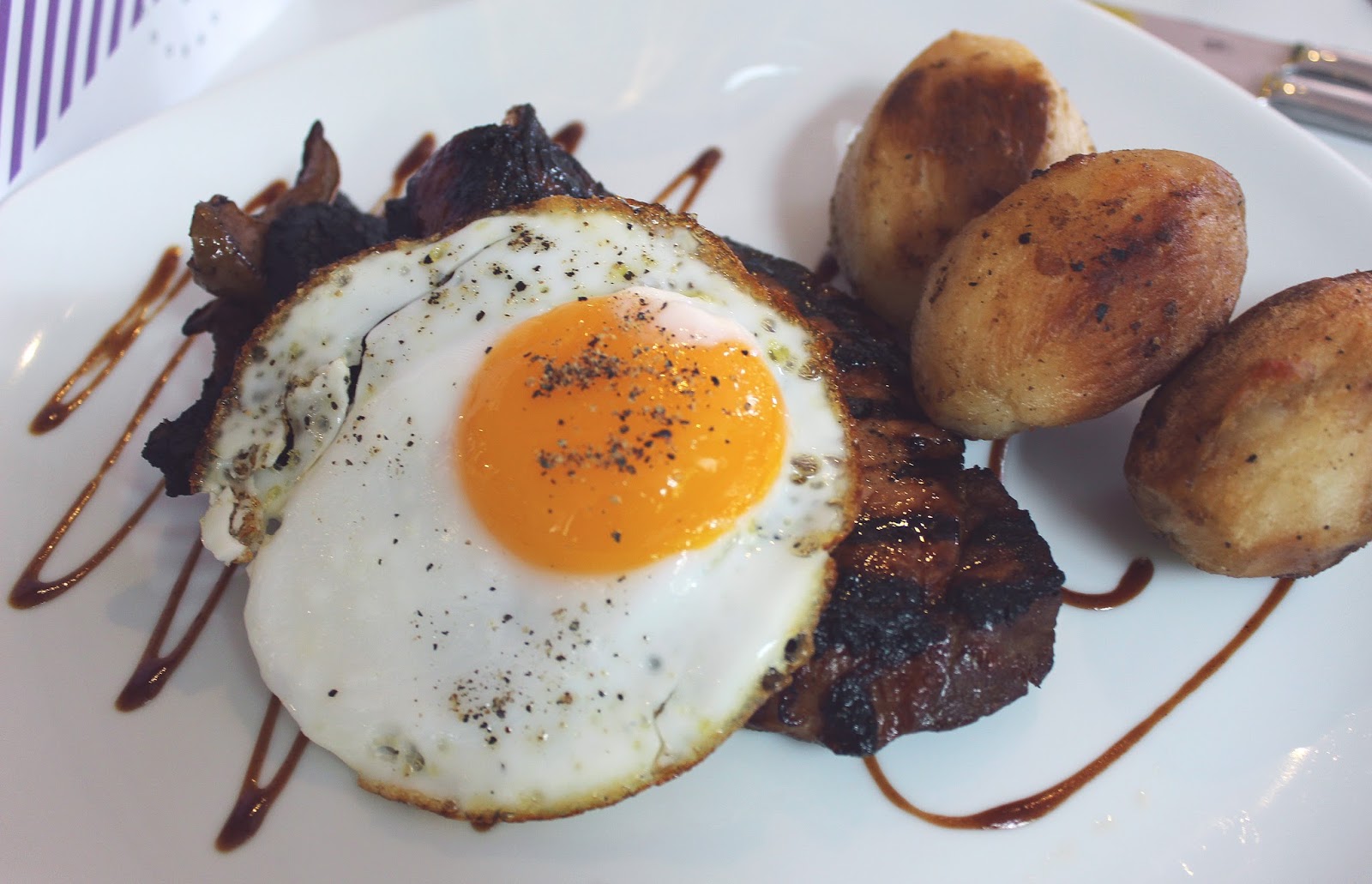 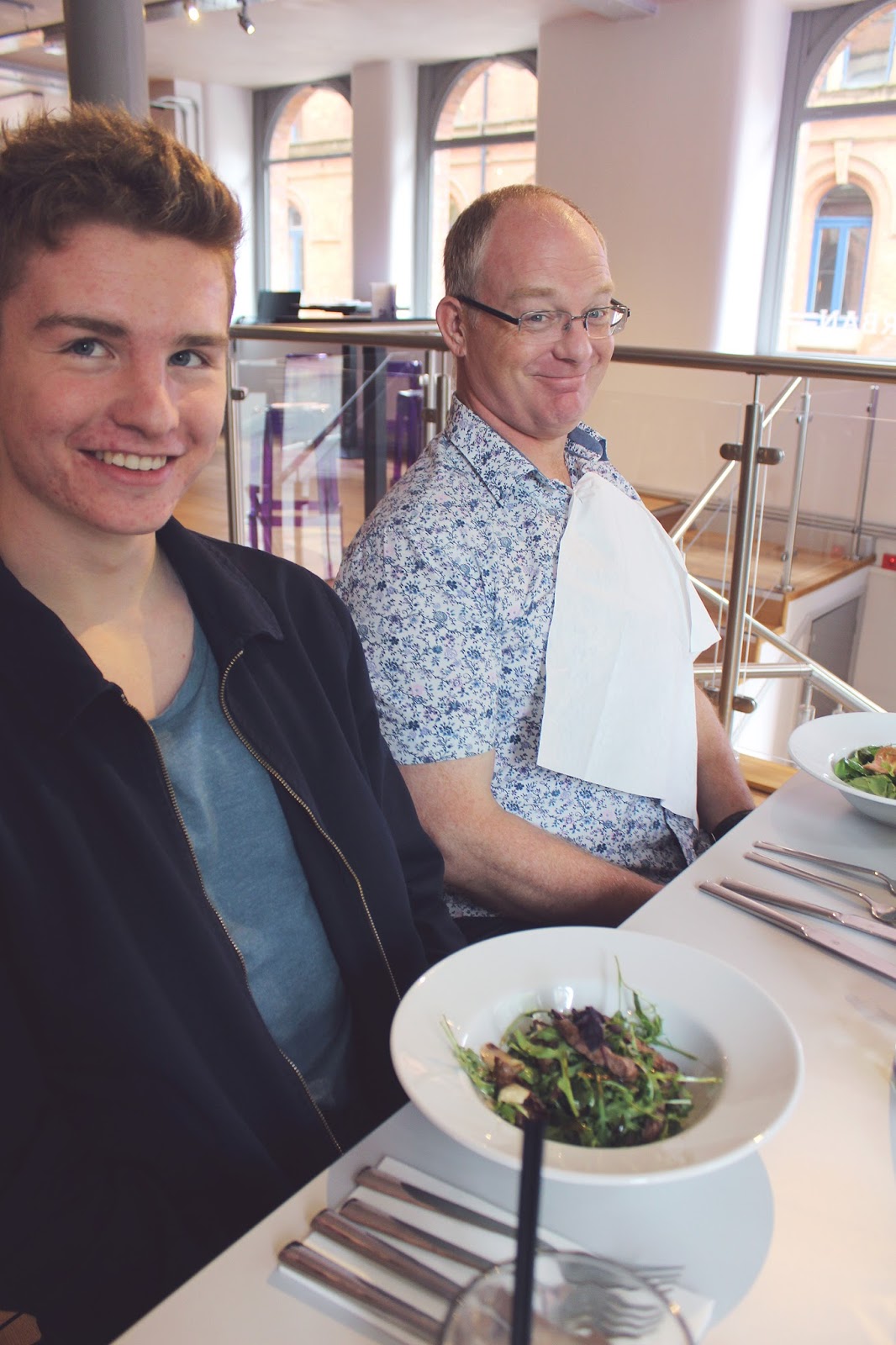