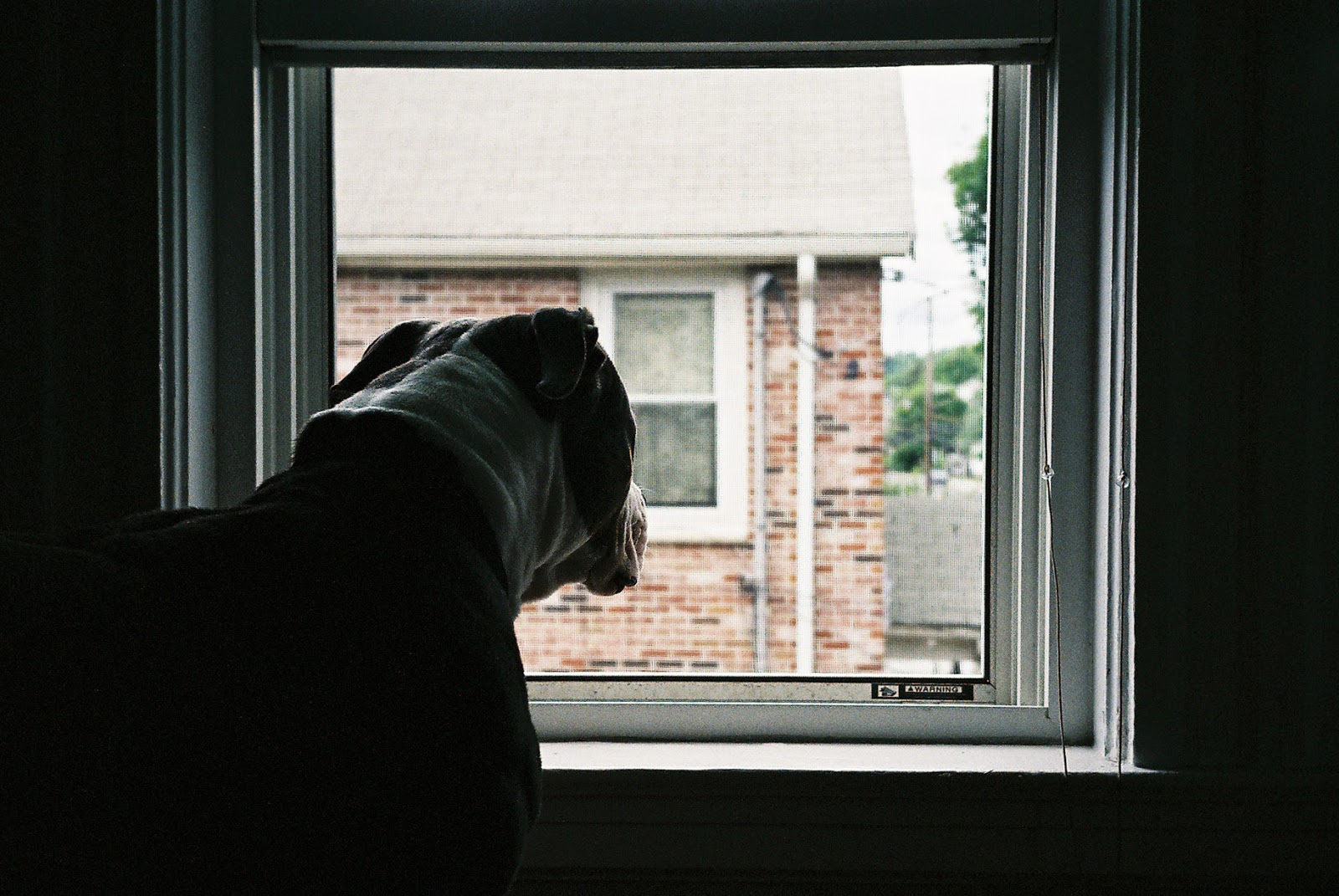 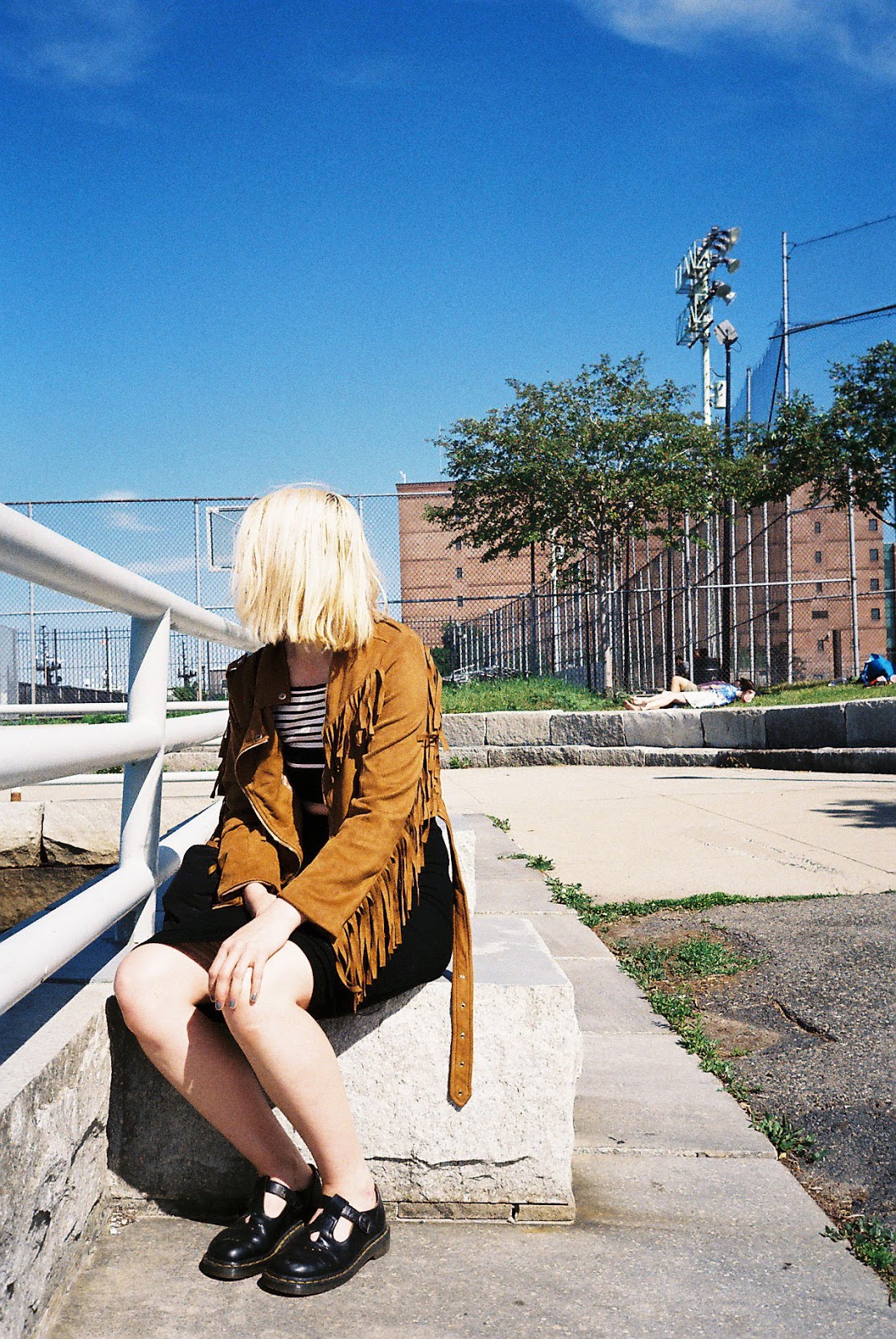 Our week in New York got its own dedicated post because I took the most photos there, but during the three and a half weeks that Toni and I spent in the US we also visited Boston, Washington DC, Florida (Orlando, South Florida / Miami), and New Orleans. I don’t think that my photos from these places are quite as ~artistically~ pleasing as some from New York, not that I am that artistically talented, but instead they represent a fun time with friends and I wanted to share my favourites. 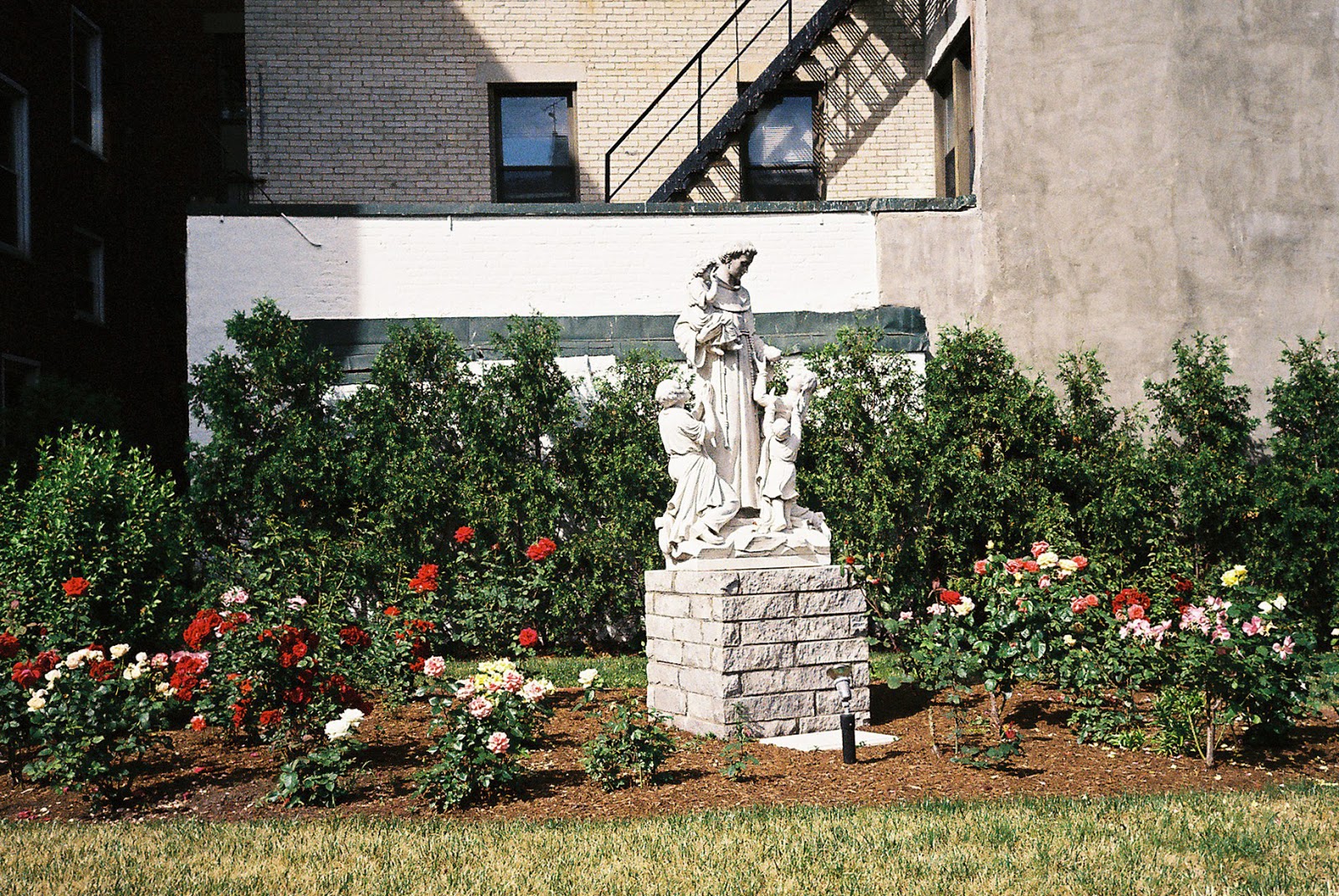 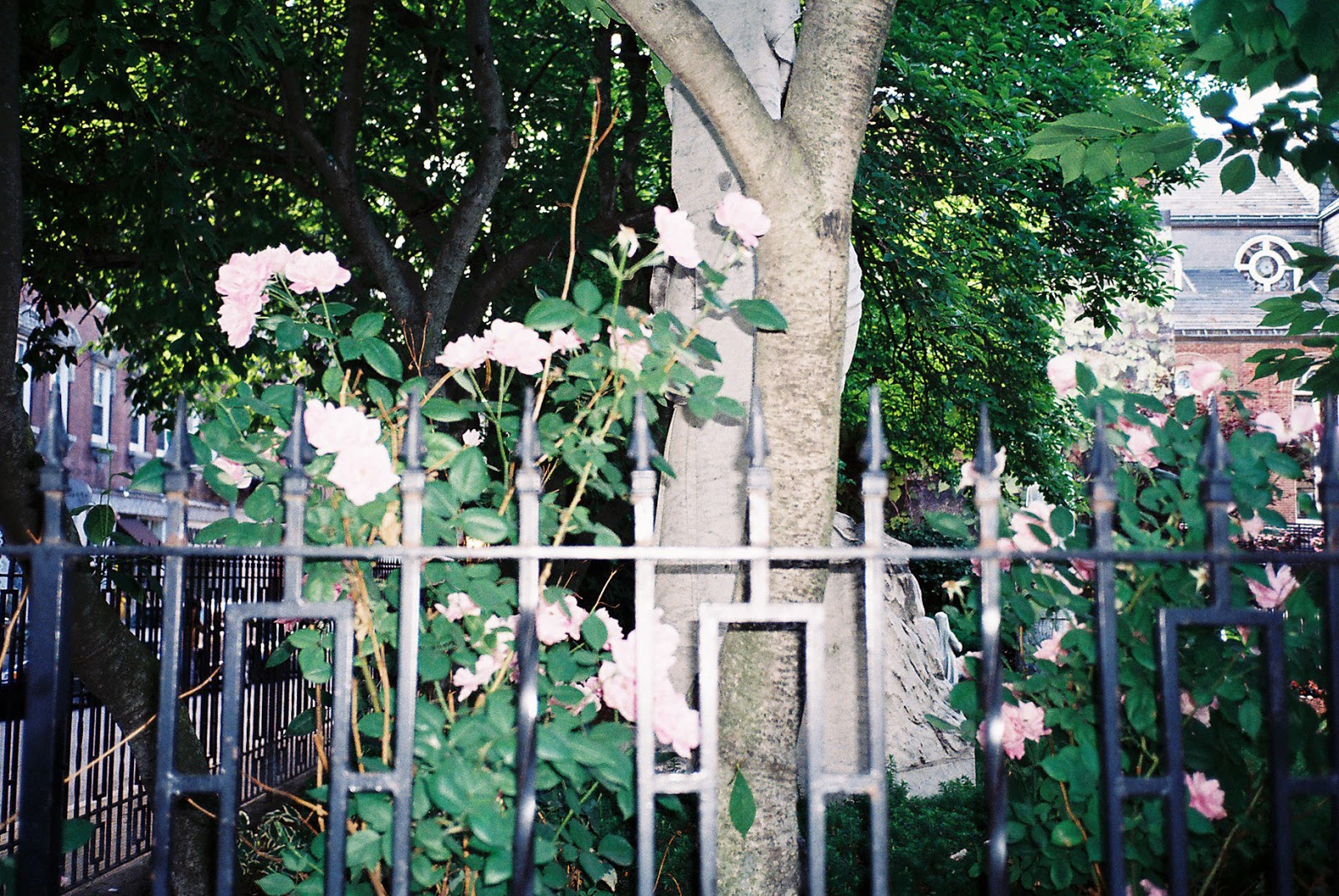 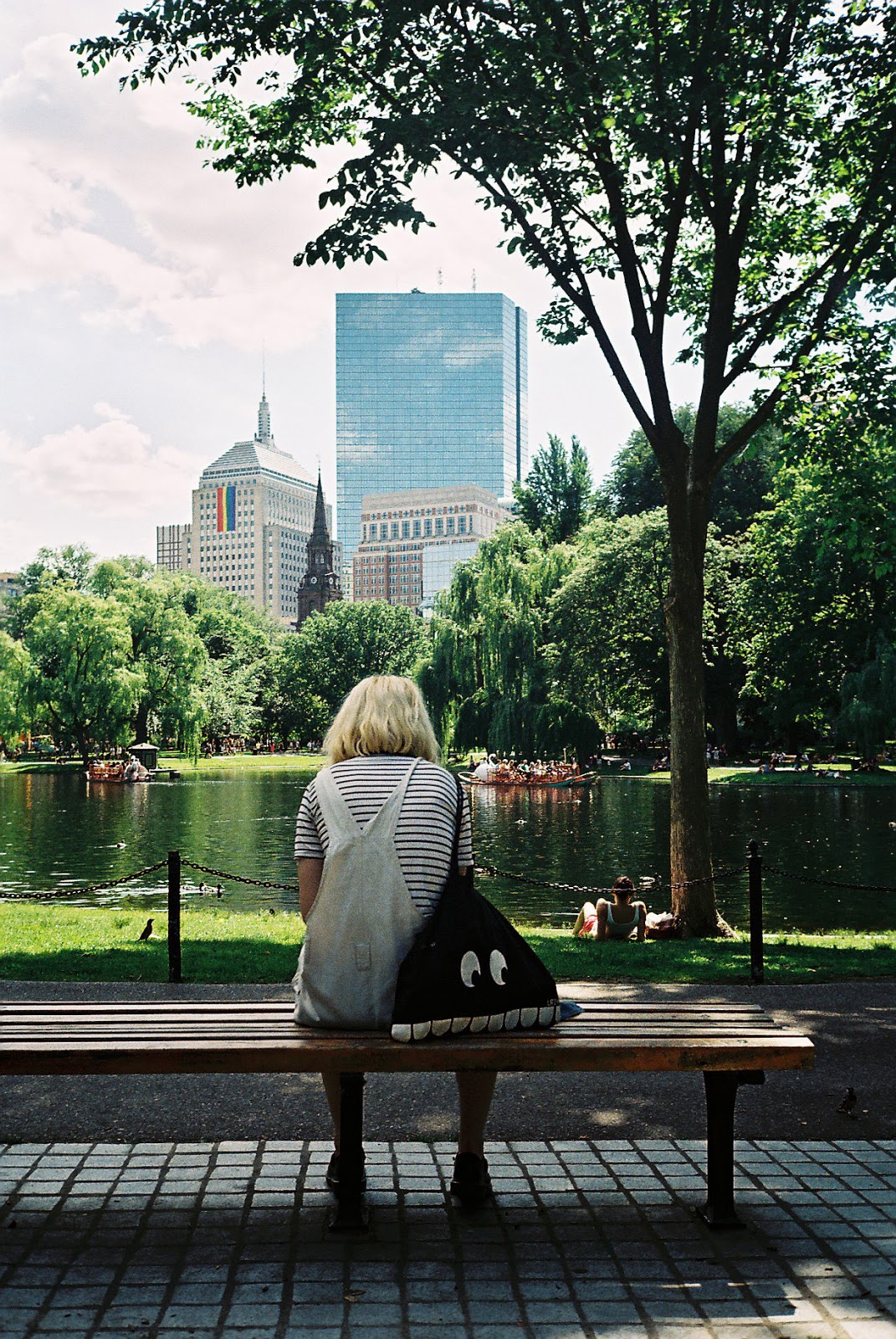 All of the pictures above were taken in Boston; we were only there for a few days, staying with our friend Molly, her boyfriend and their adorable dog who I am in love with. Our time there was mostly spent exploring different parts of the city without much of a plan. We saw the North End and ate famous cannolis one day, and accidentally stumbled across Boston Pride another whilst wandering around the Commons, which was a lovely surprise. Boston is a very pretty city! 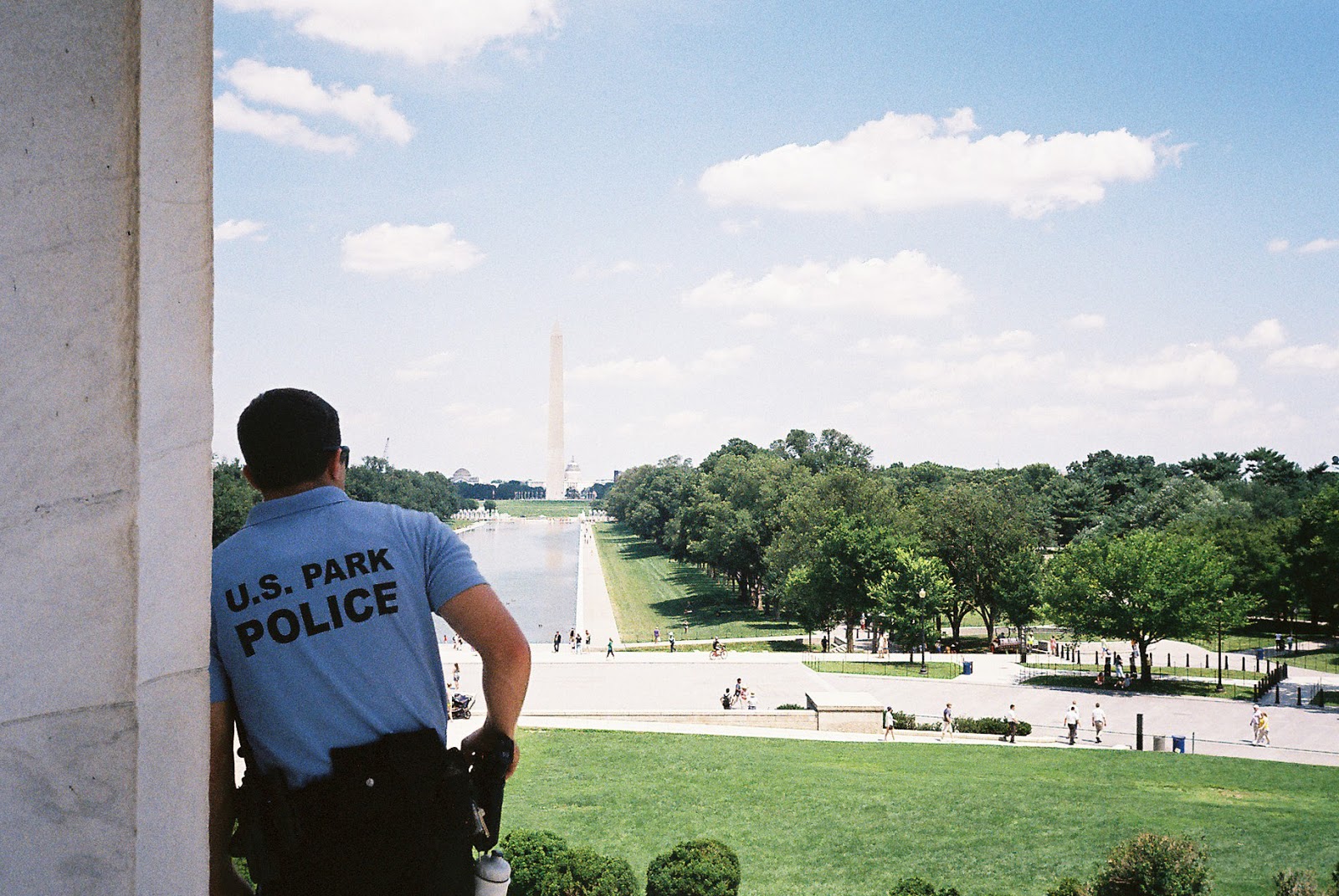 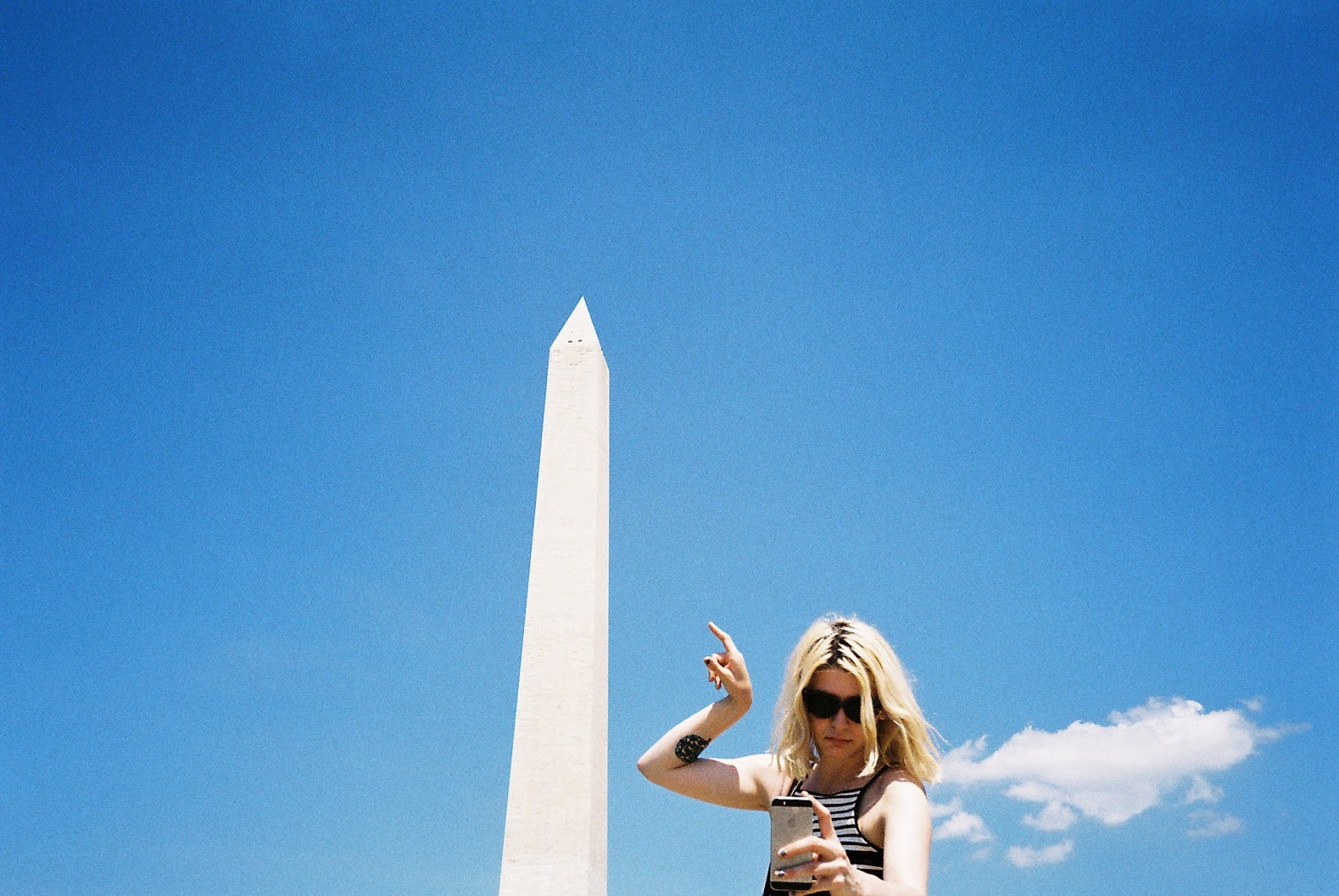 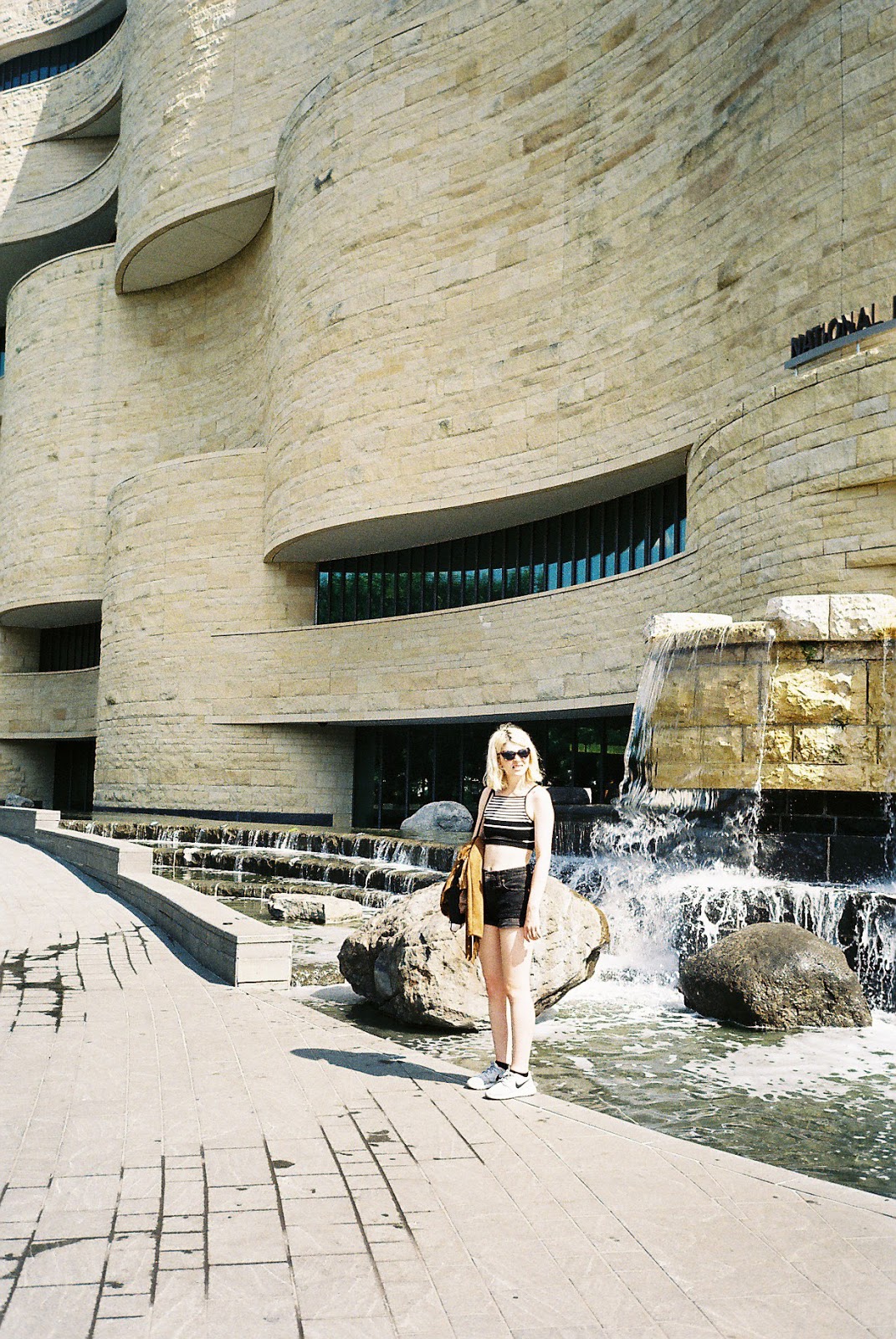 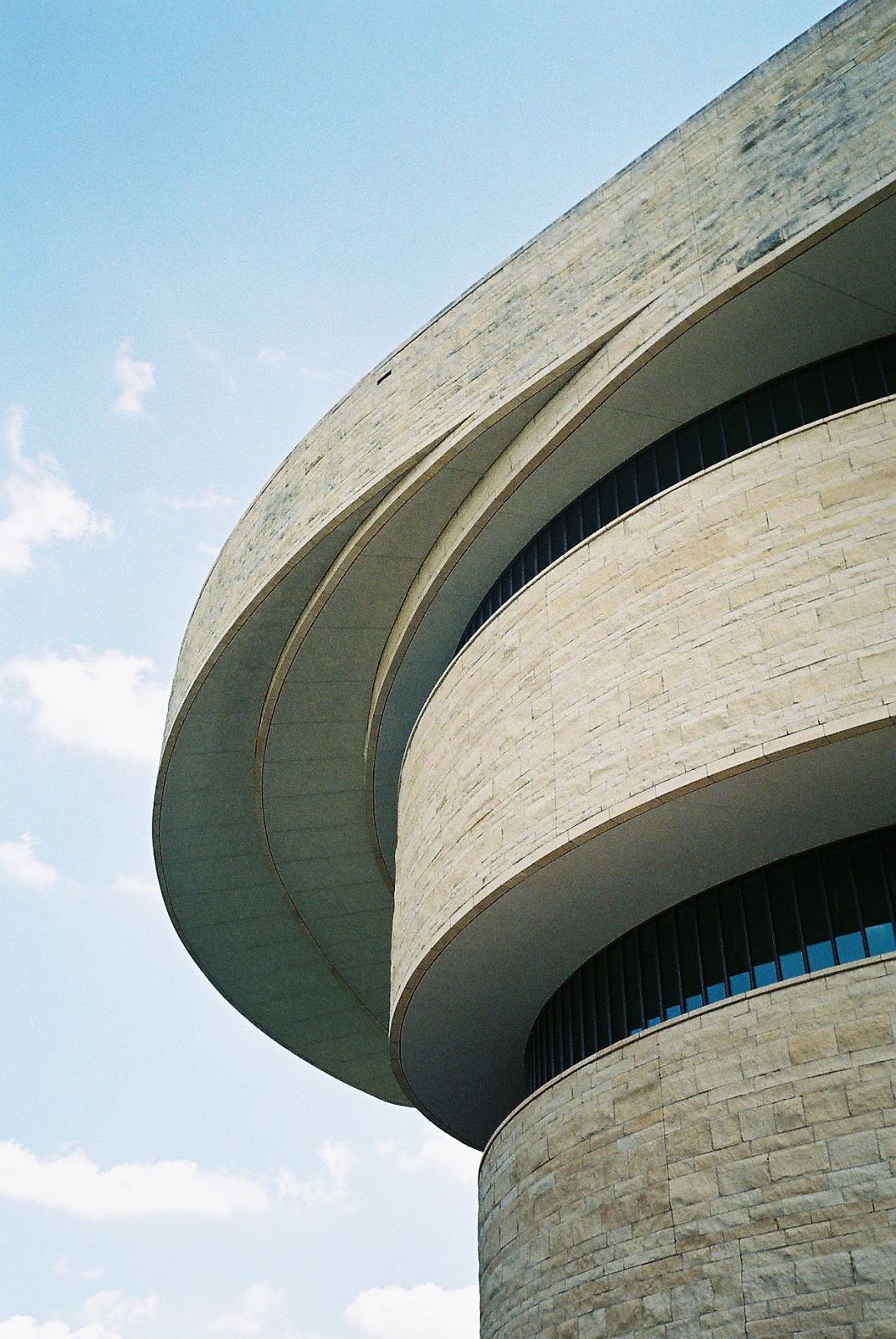 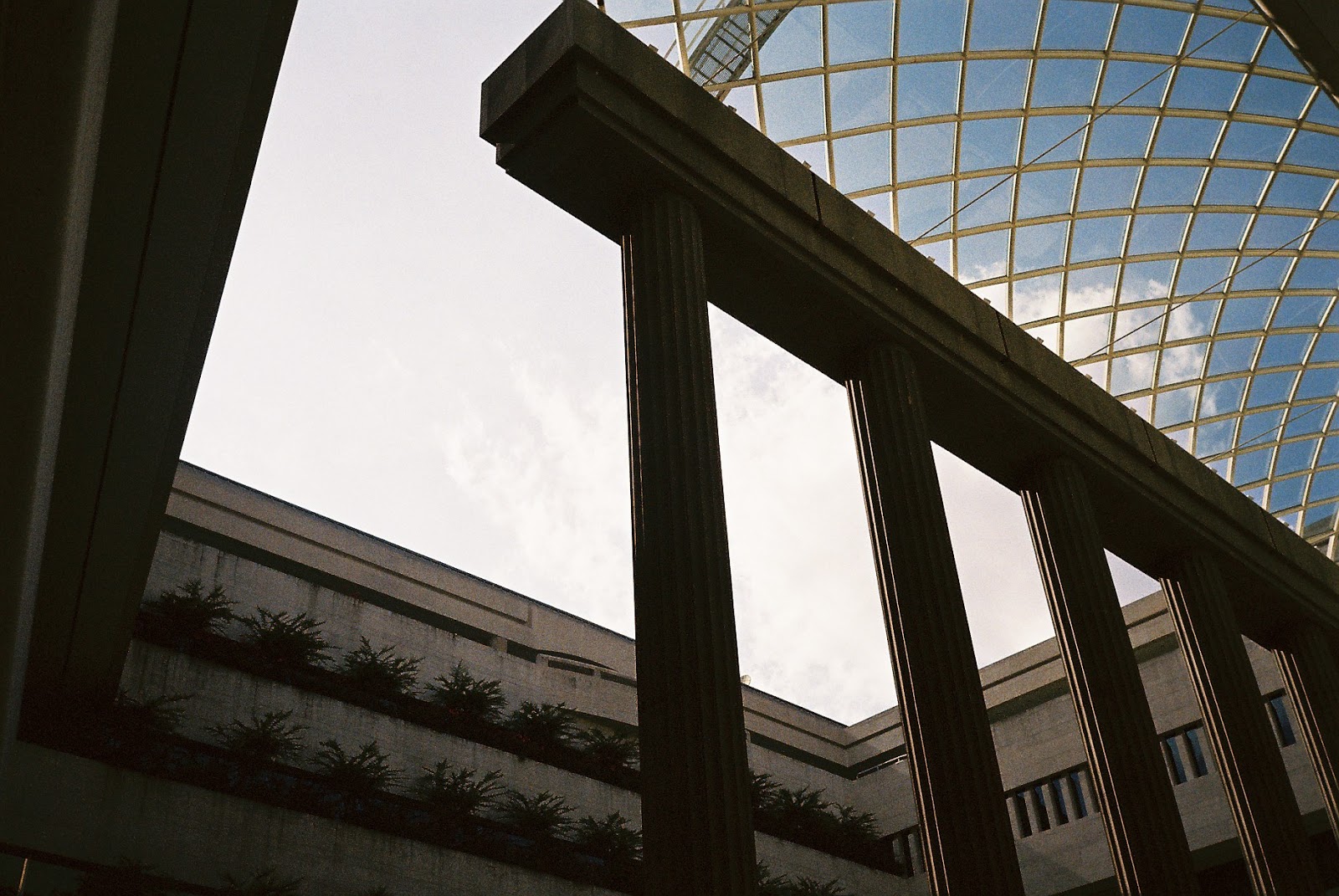 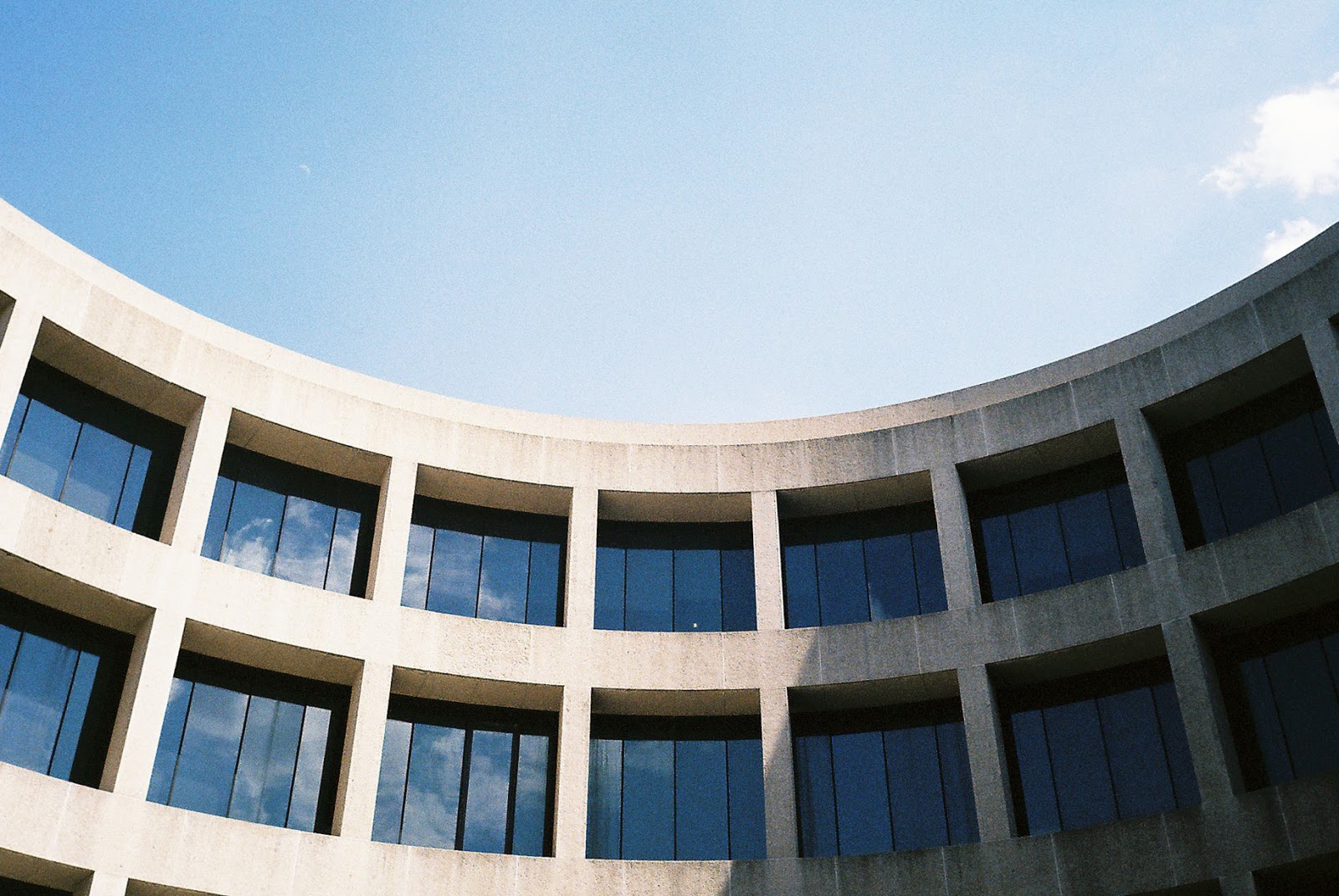 These photos were taken in Washington DC. We only had a small amount of time there (one day) and so aside from going to Nando’s (lmao) on the evening we flew in, and one trip to one very excellent vegan cafe called Woodlands where I ate the best sandwich I’ve ever had in my life, we stuck exclusively to ‘the tourist stuff’ like the White House (v underwhelming), various monuments and the Smithsonian museums. I was really taken in by the architecture of that whole part of the city, in particular all the Smithsonian buildings, and do wish we could have spent a little longer there. 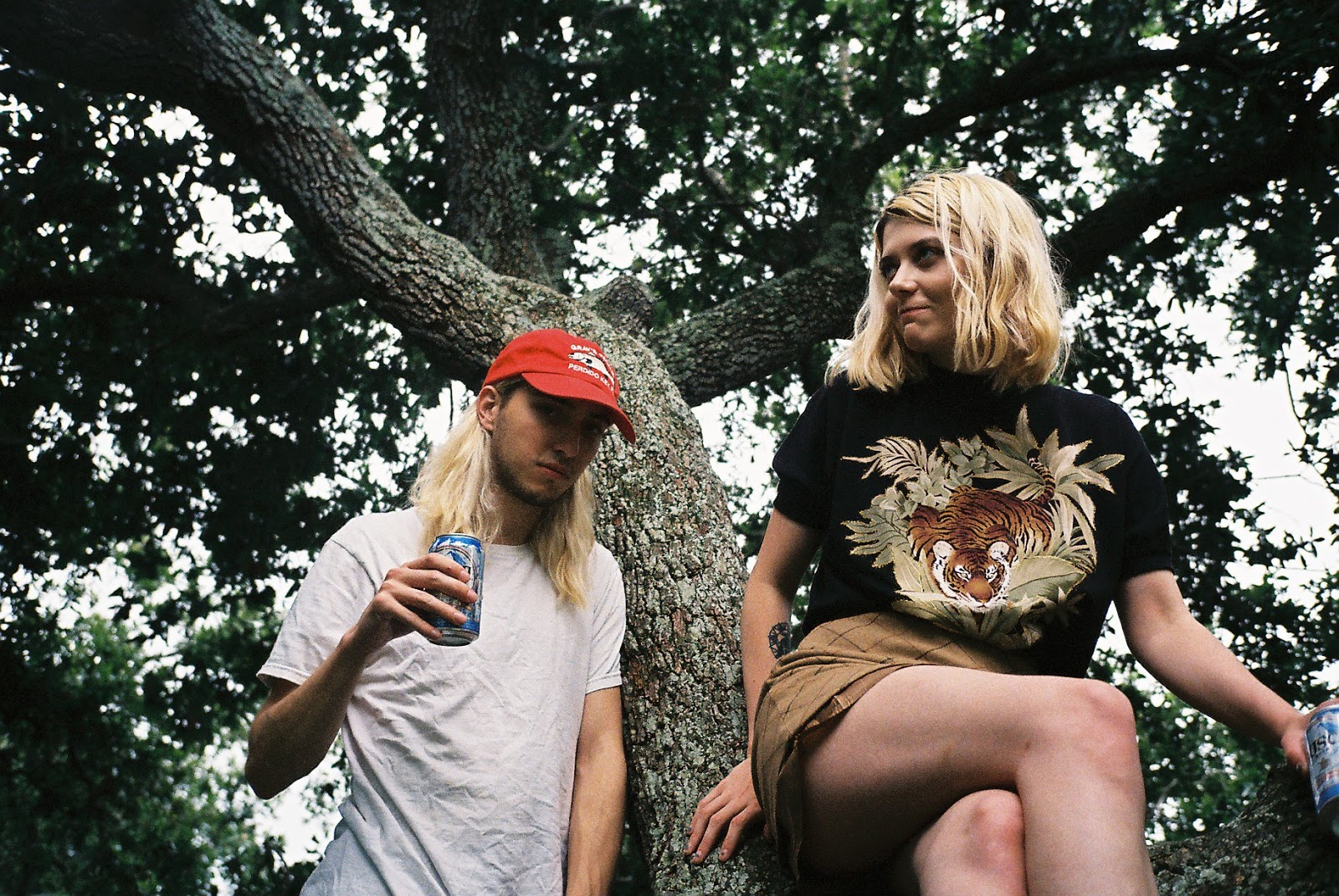 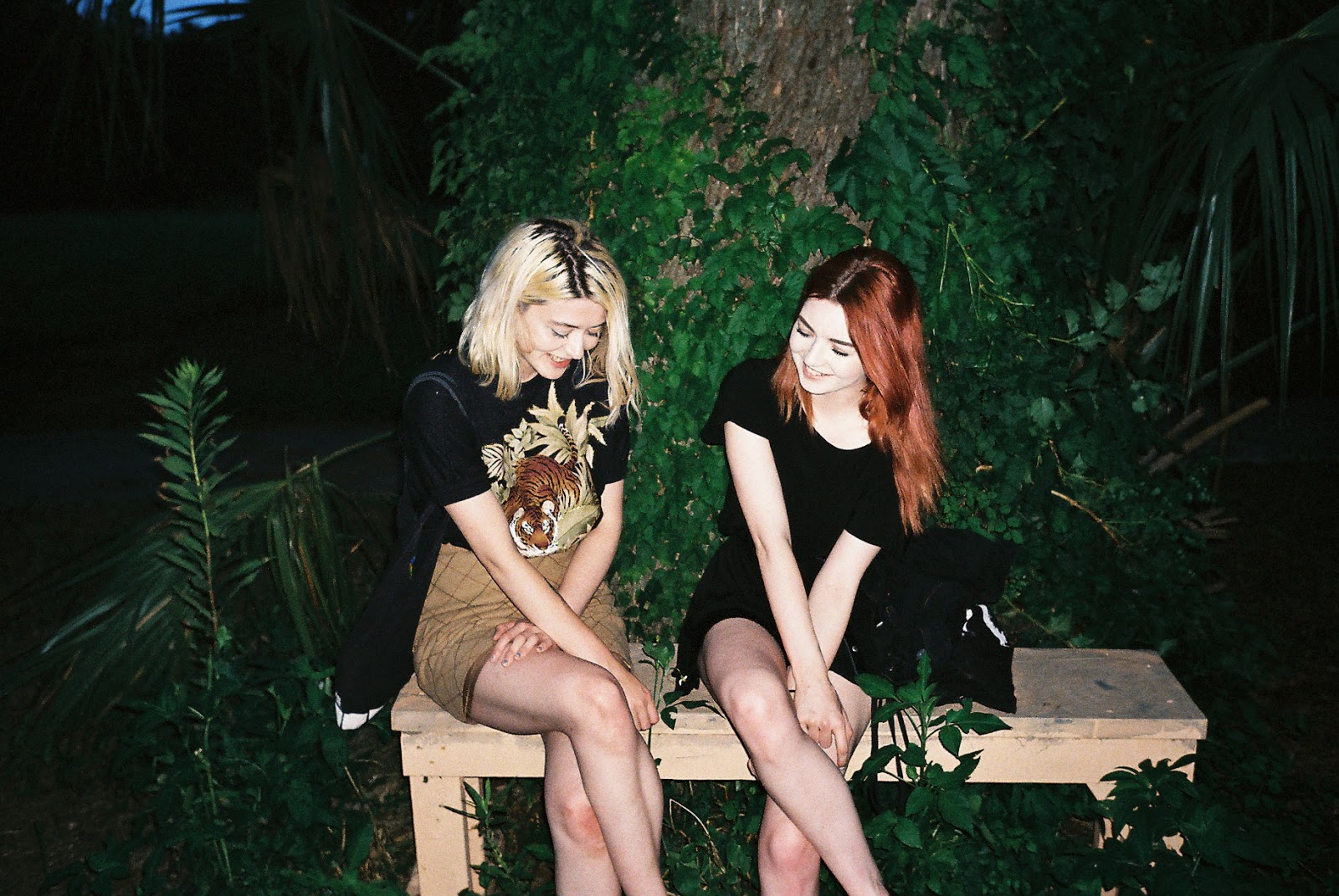 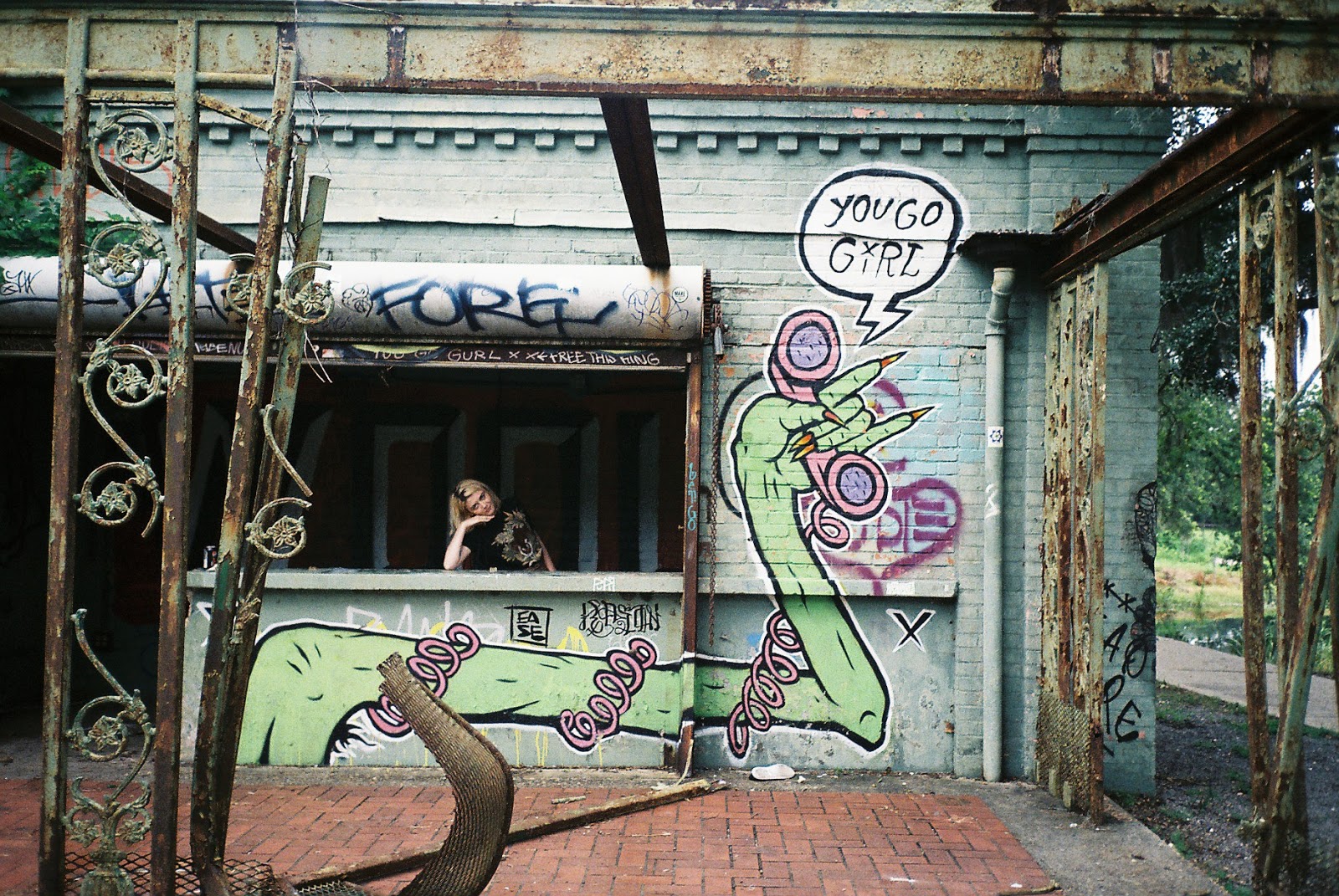 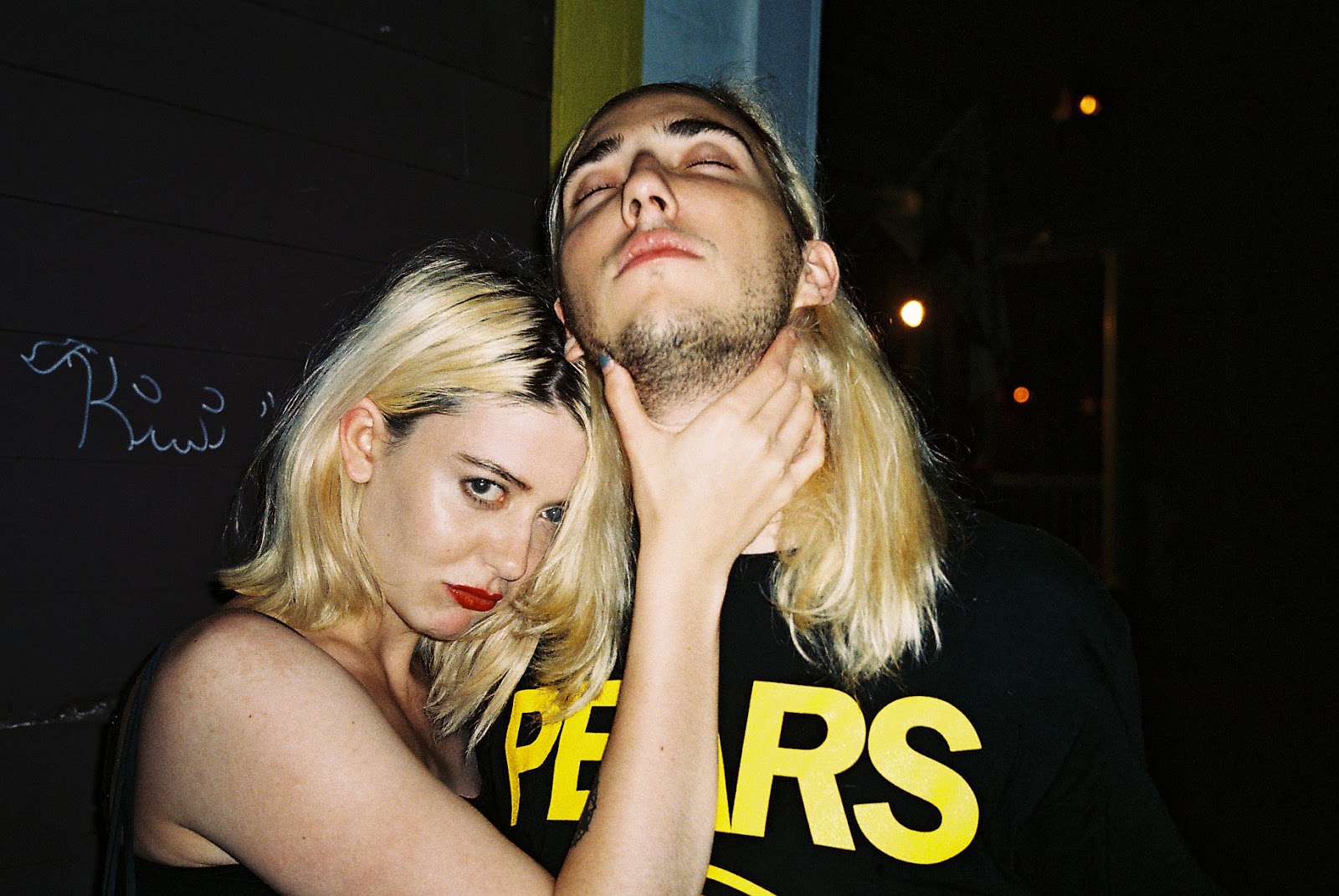 We visited New Orleans towards the end of our trip. As you’d expect, it’s full of pretty colourful houses (which I seemingly managed to forget to take any photos of) and eccentric people. We spent one day exploring the French Quarter, eating famous beignets and avoiding the horrendous thunderstorms(!), and the rest of our time there with friends. I especially liked the city park in New Orleans (which is around one and a half times as big as New York’s Central Park, and has cool concrete architecture as well as little lakes and swampy areas), and the cute photo of Toni and I having a little laugh. 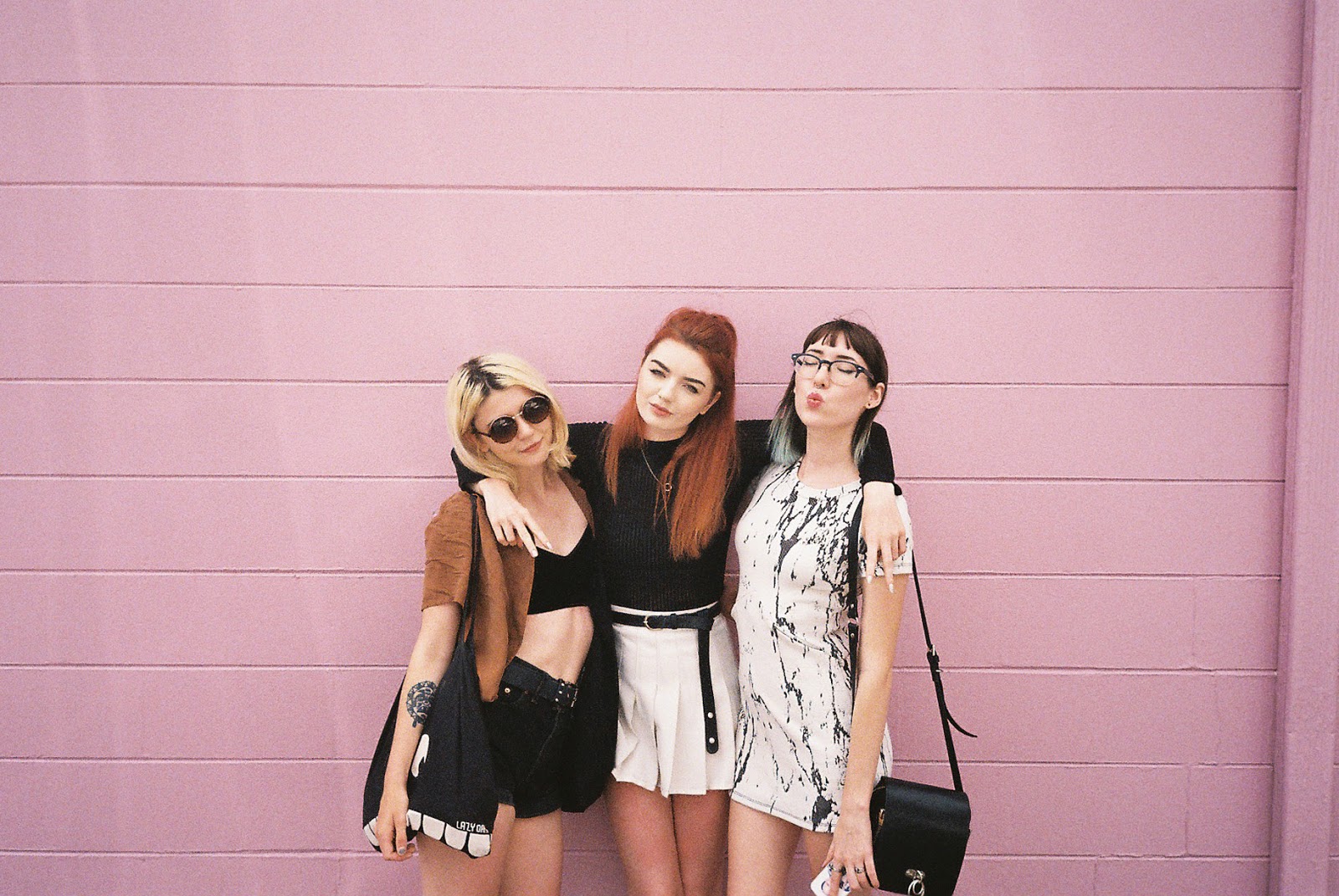 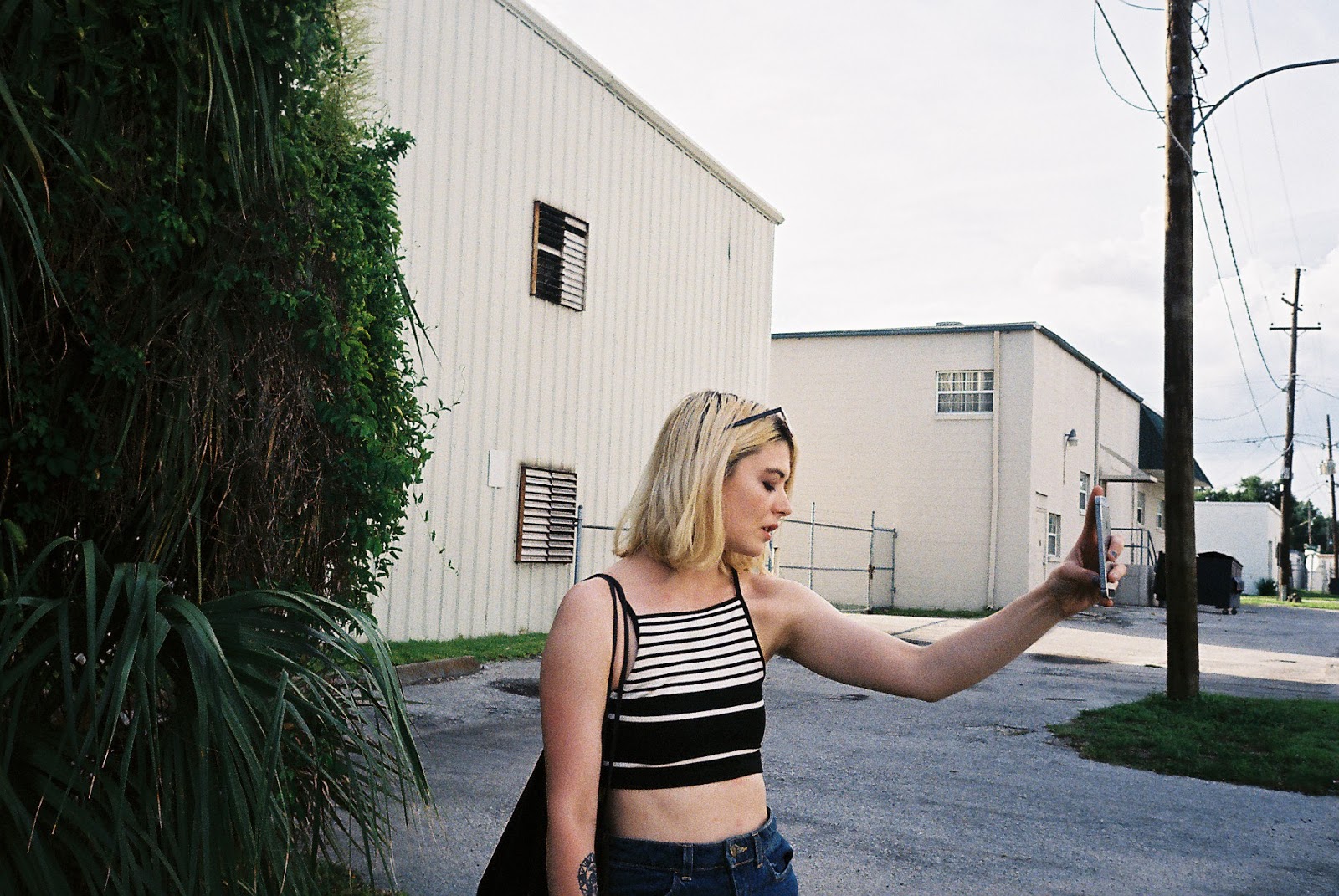 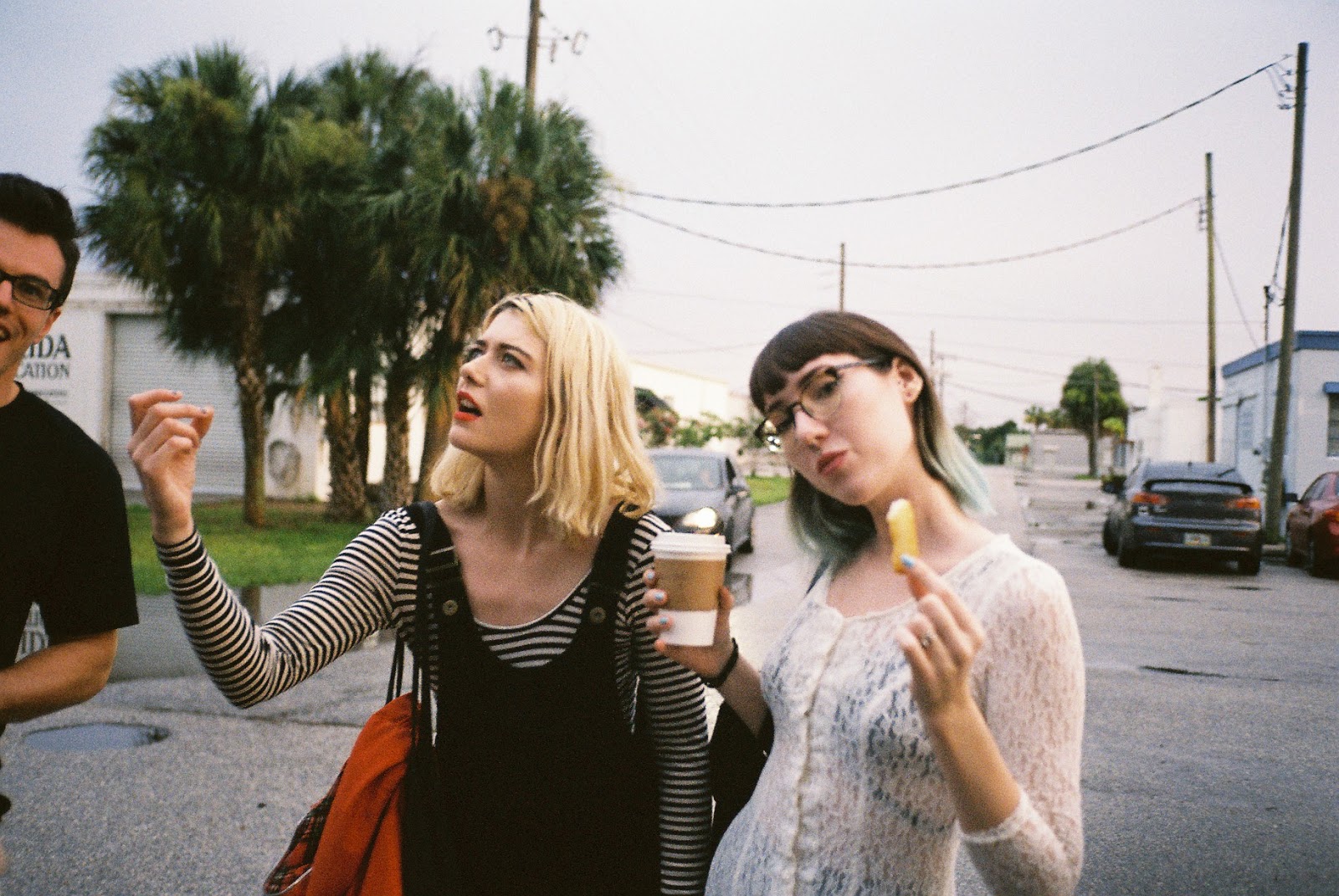 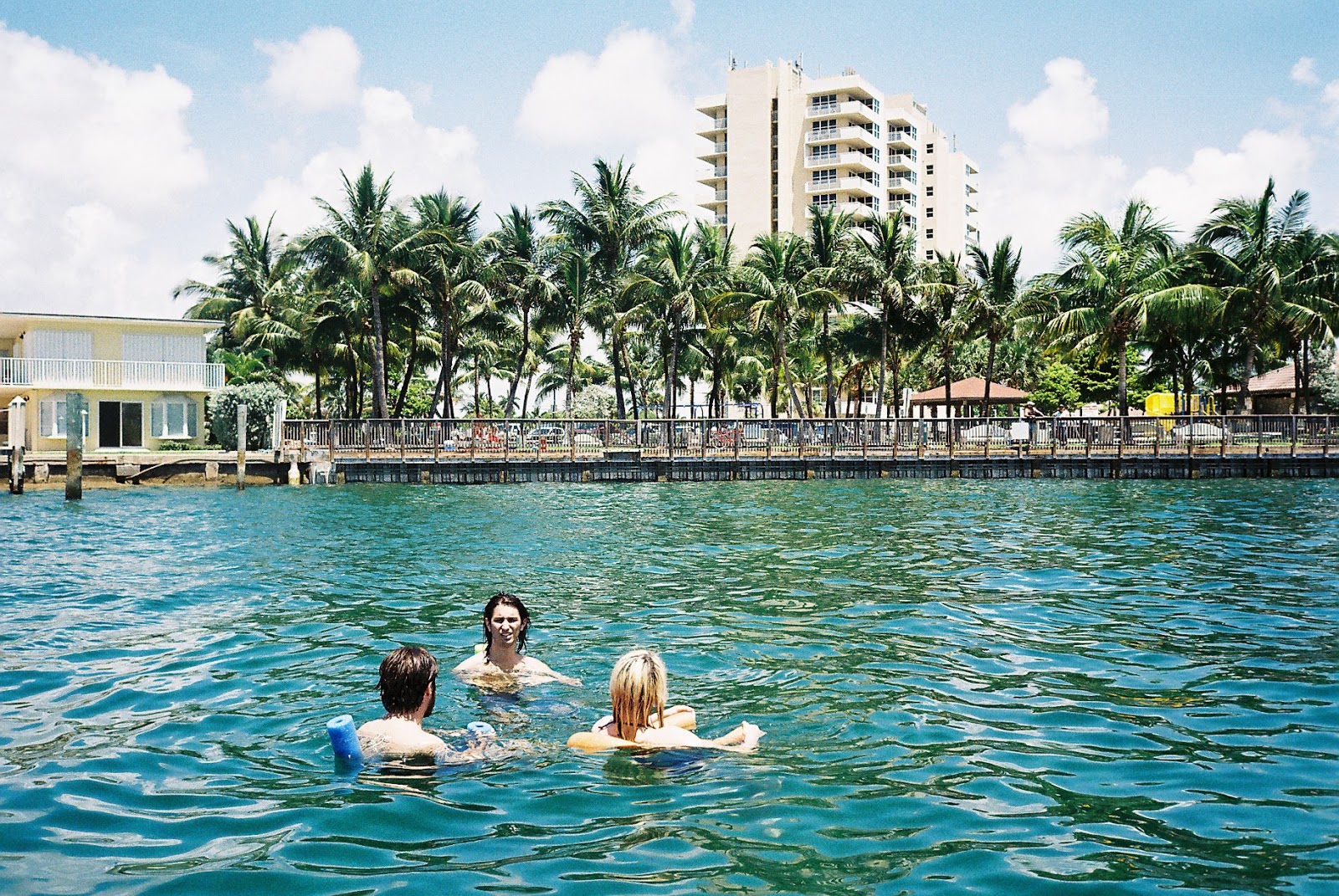 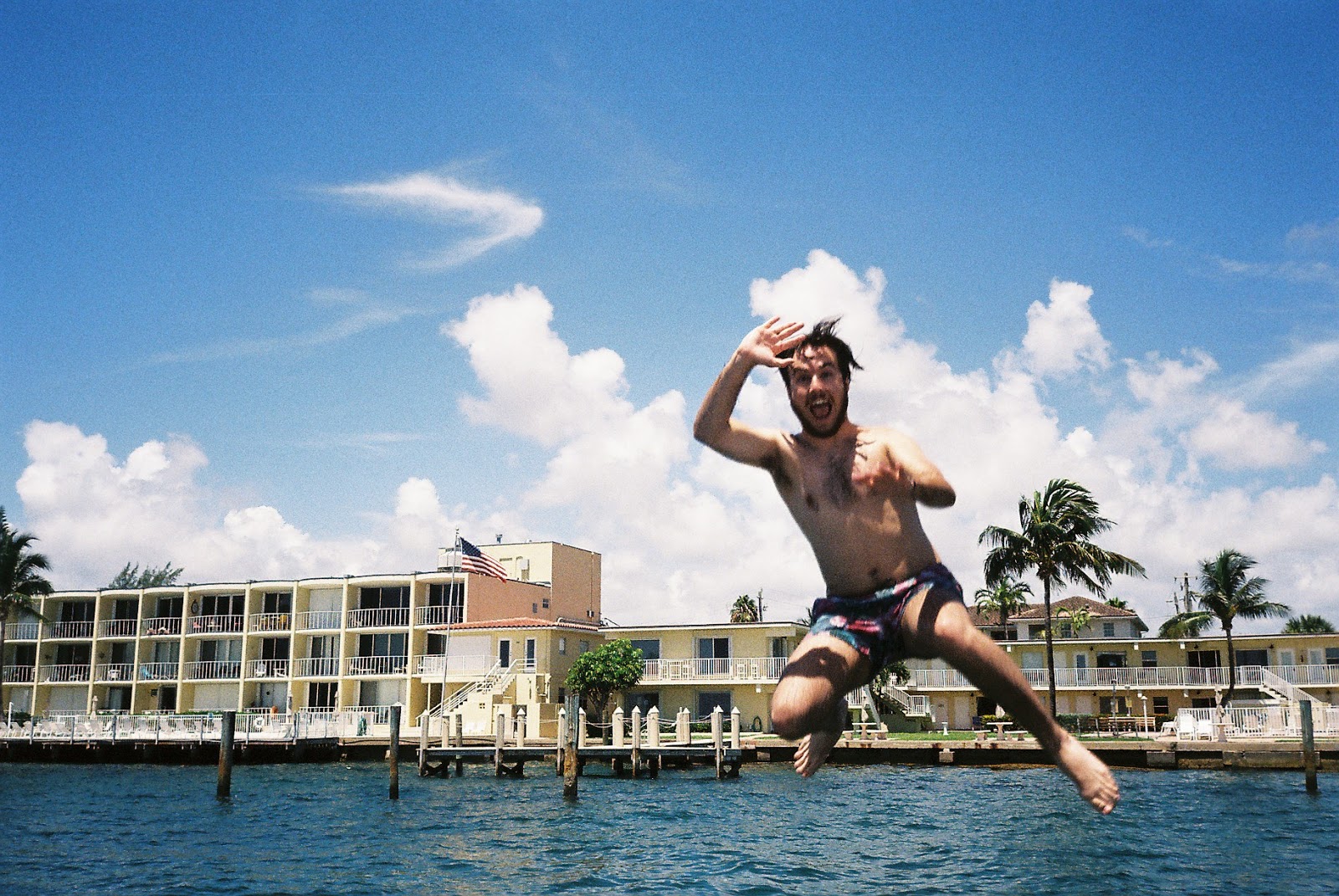 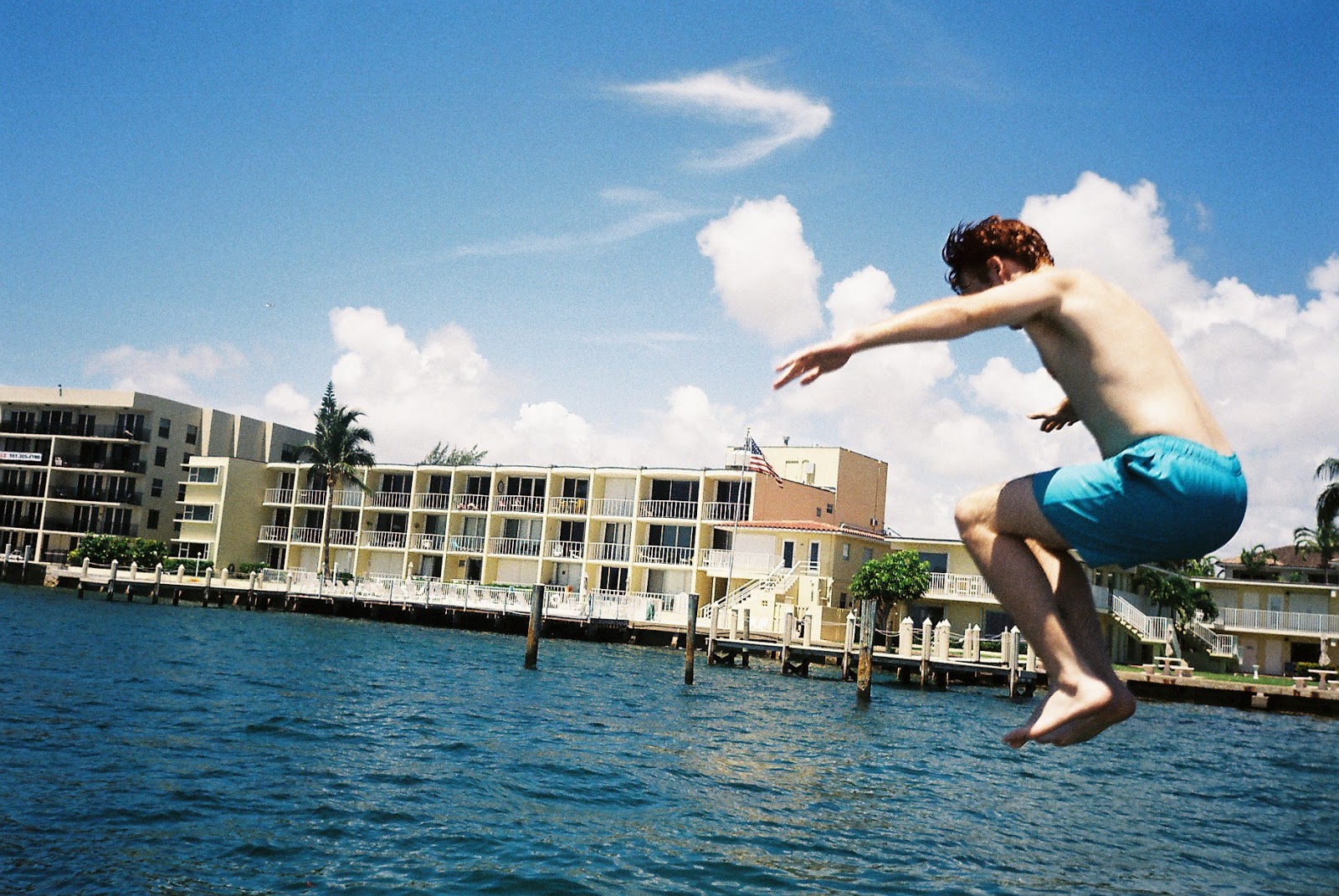 Last but by no means least, was Florida: a place we visited to enjoy some sun (between the persistent thunderstorms and rain, and in spite of the stifling humidity…) and, mostly, to see friends. I’m not sure whether these more ‘personal’ photos are interesting to the outside viewer; we spent our time there hanging out in cafés or at zine fairs and gigs, avoiding the rain in thrift stores, pool hopping at Disney hotels, visiting South Florida and getting incredibly sunburnt out on a boat, exploring Miami at night and just having a good time with friends. 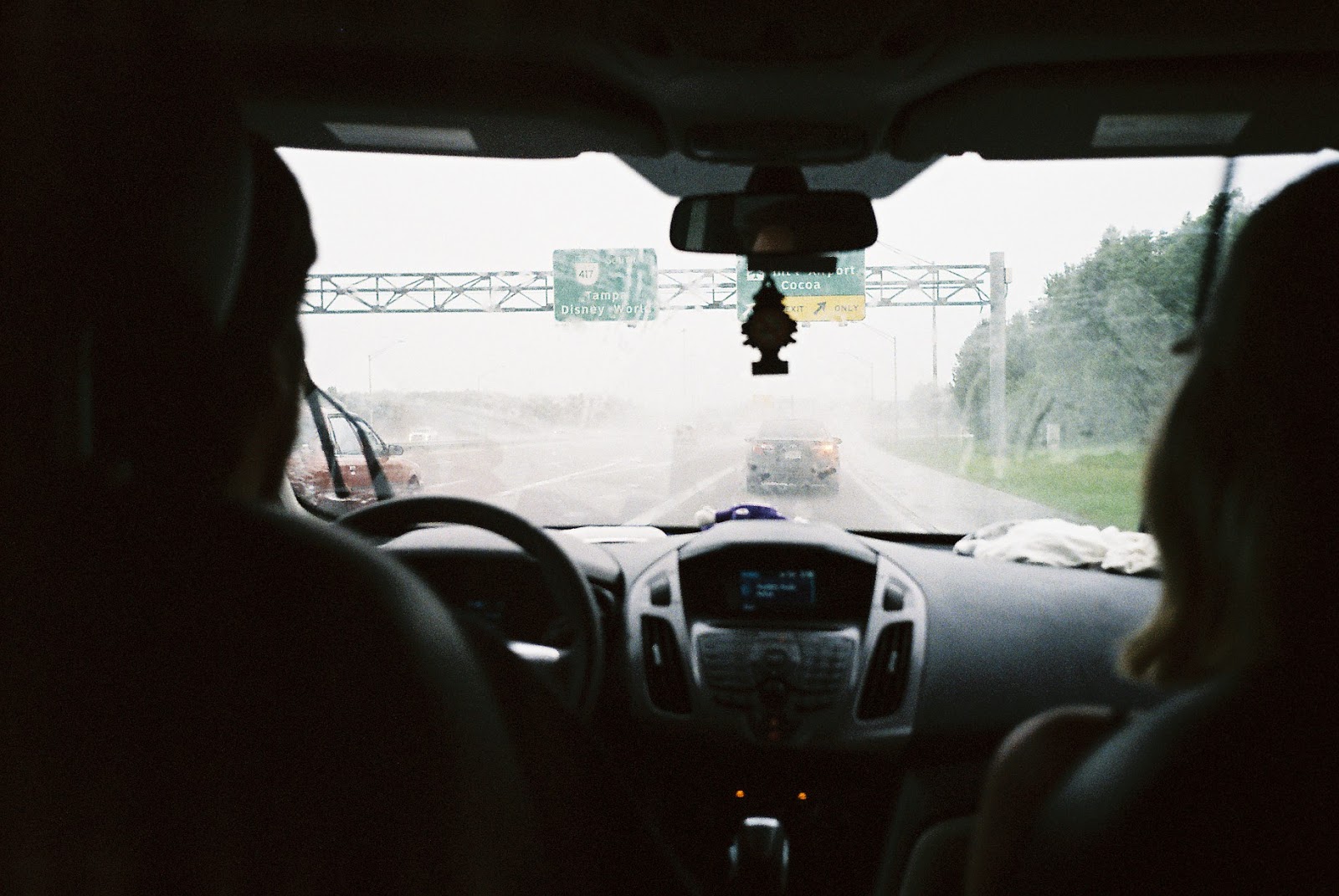