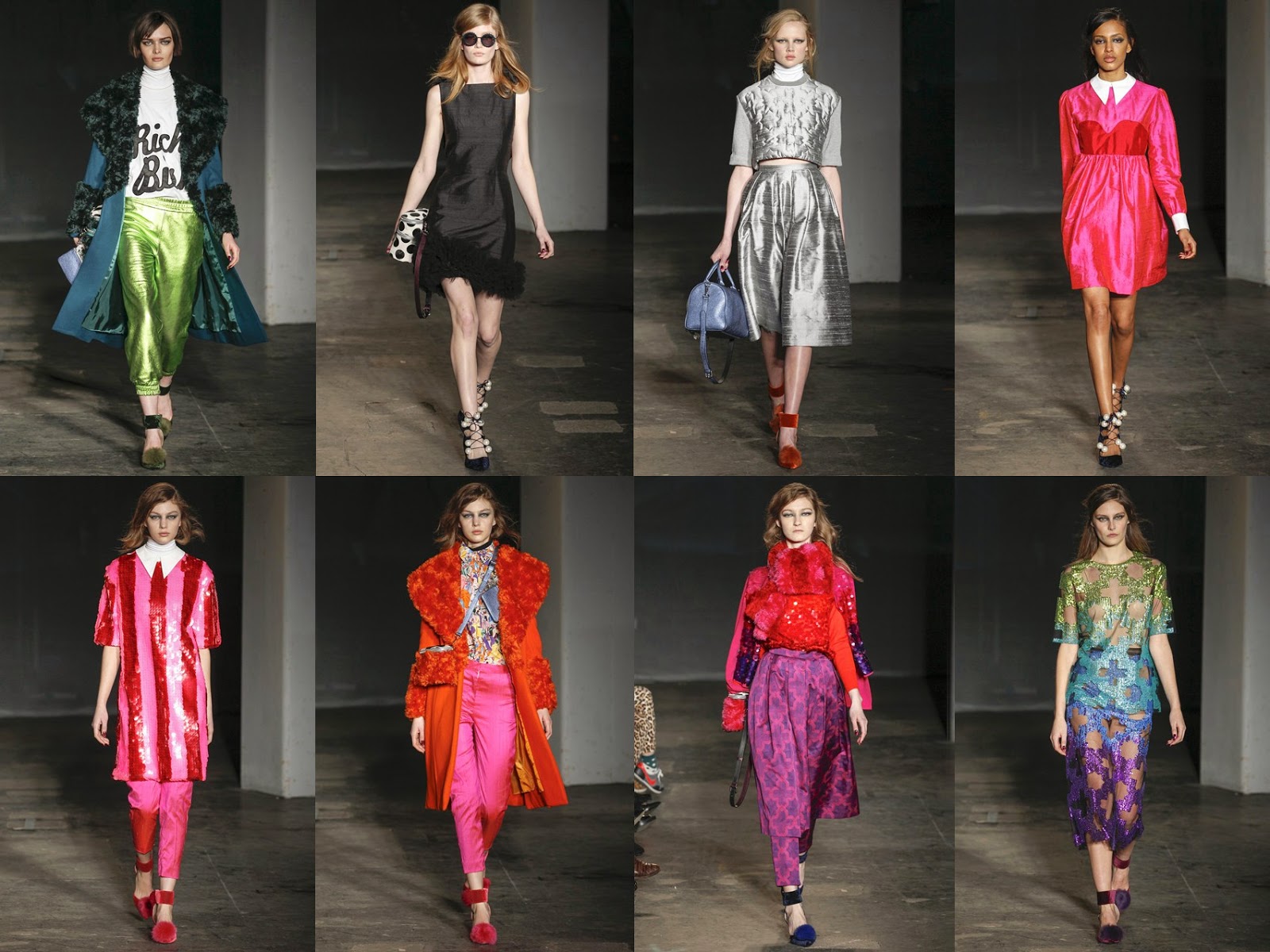 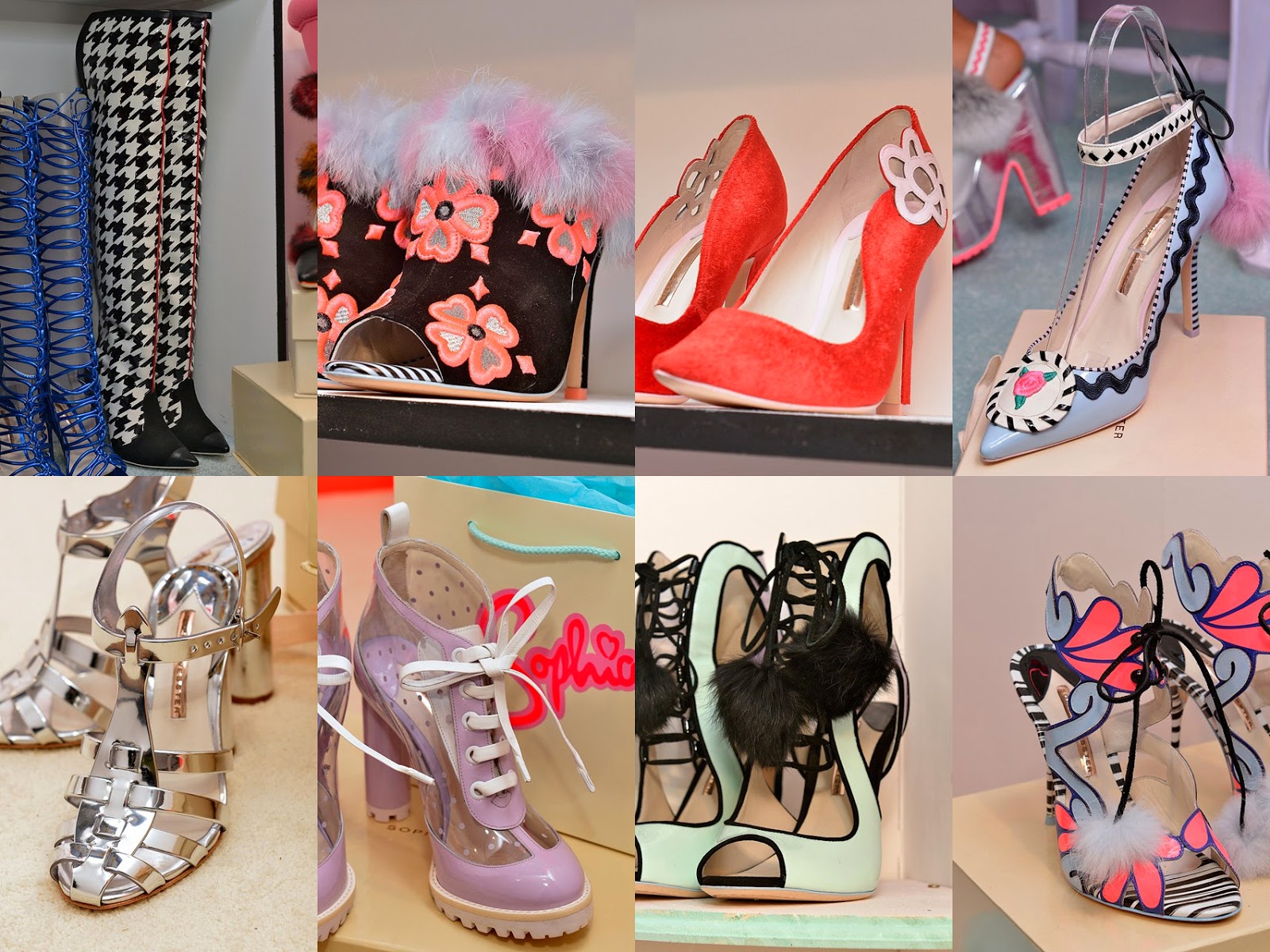 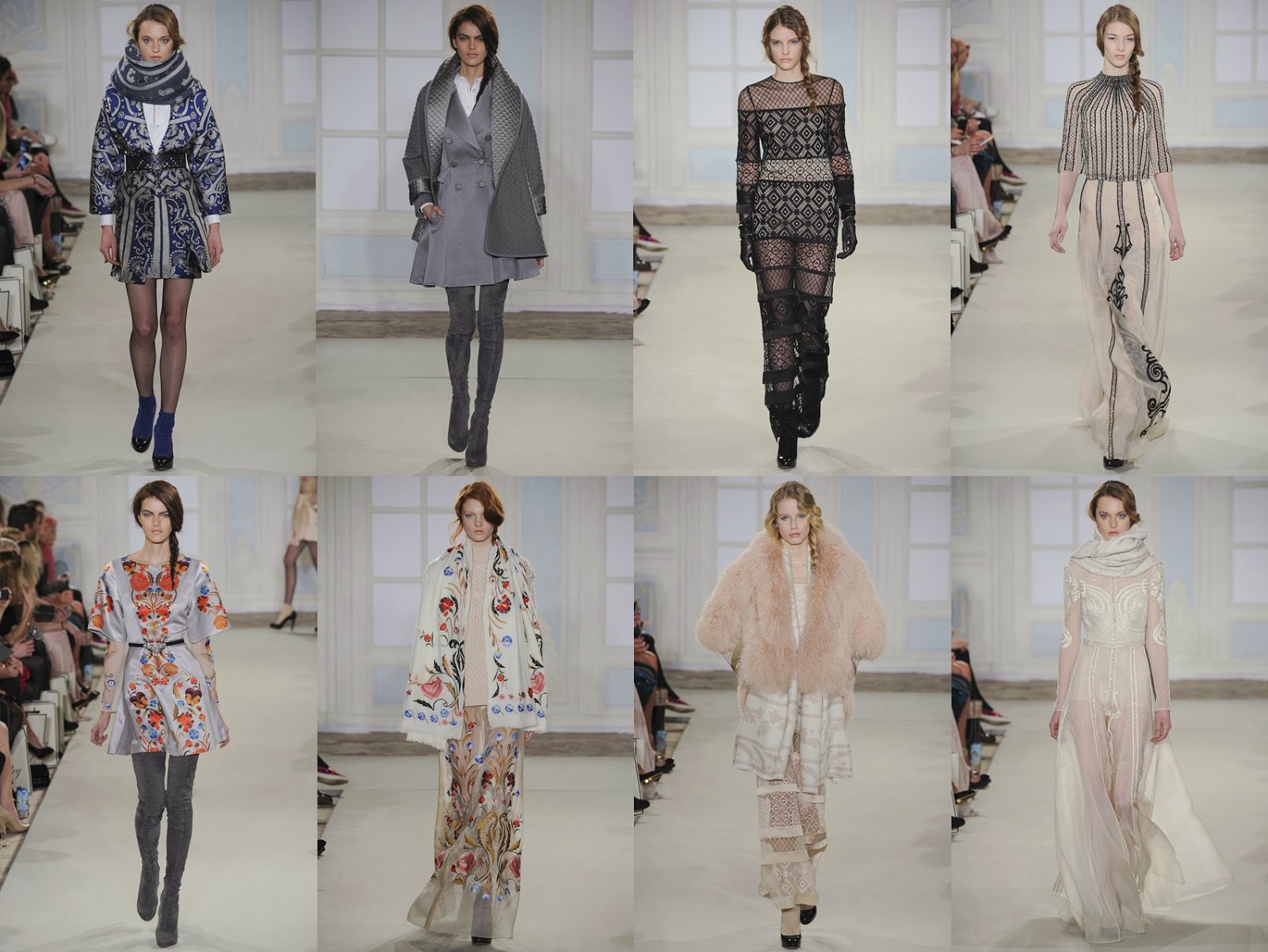 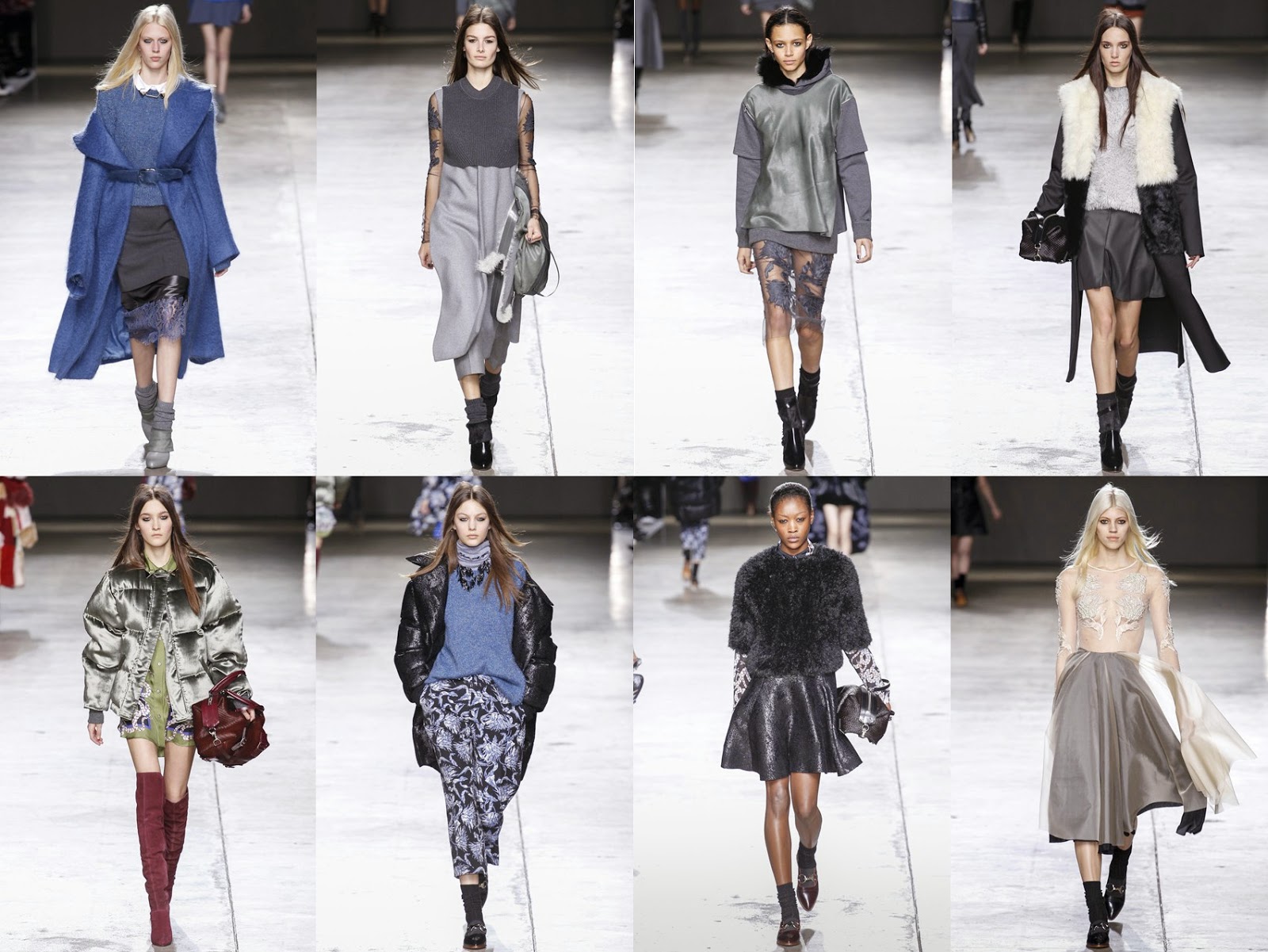 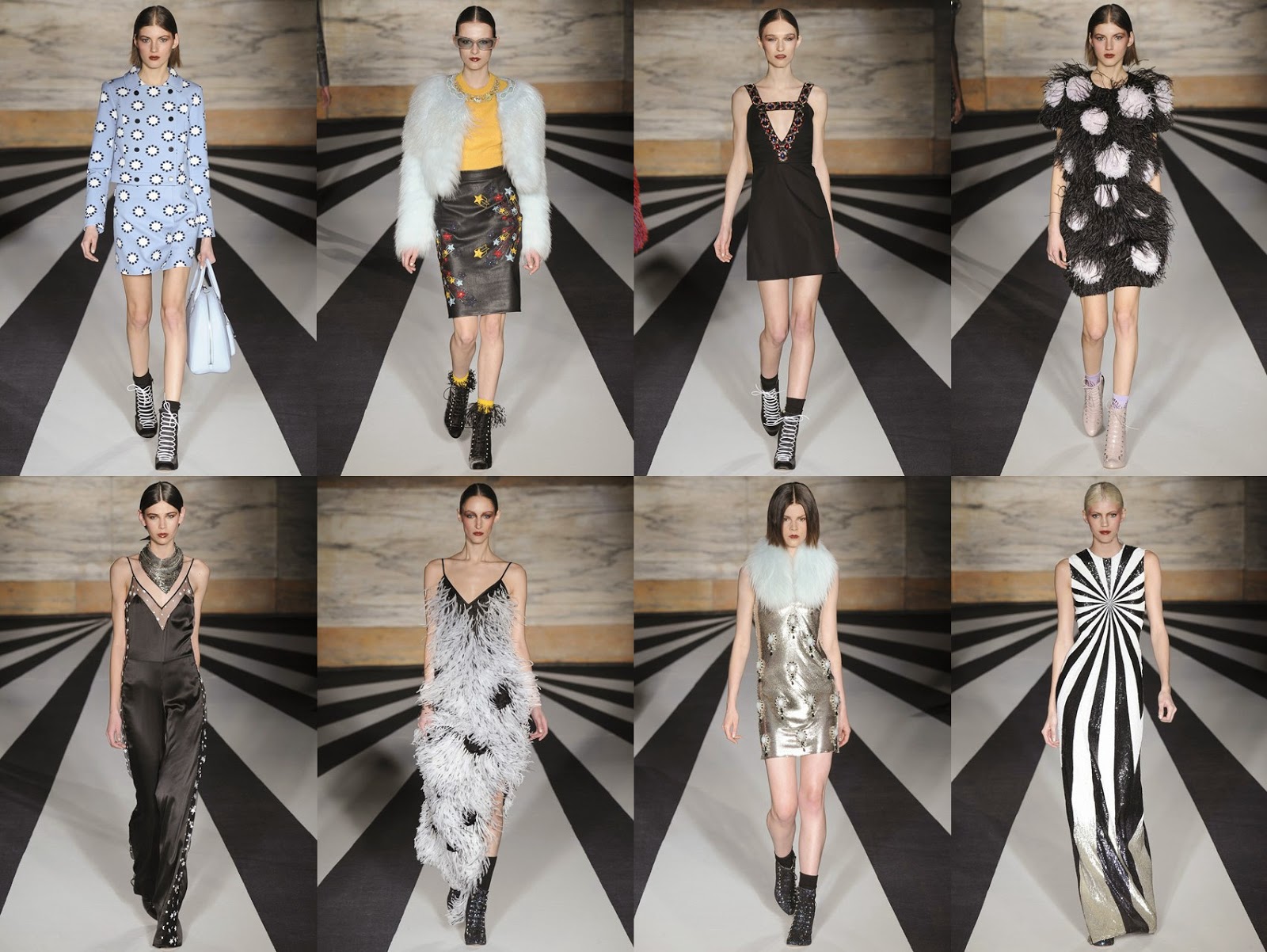 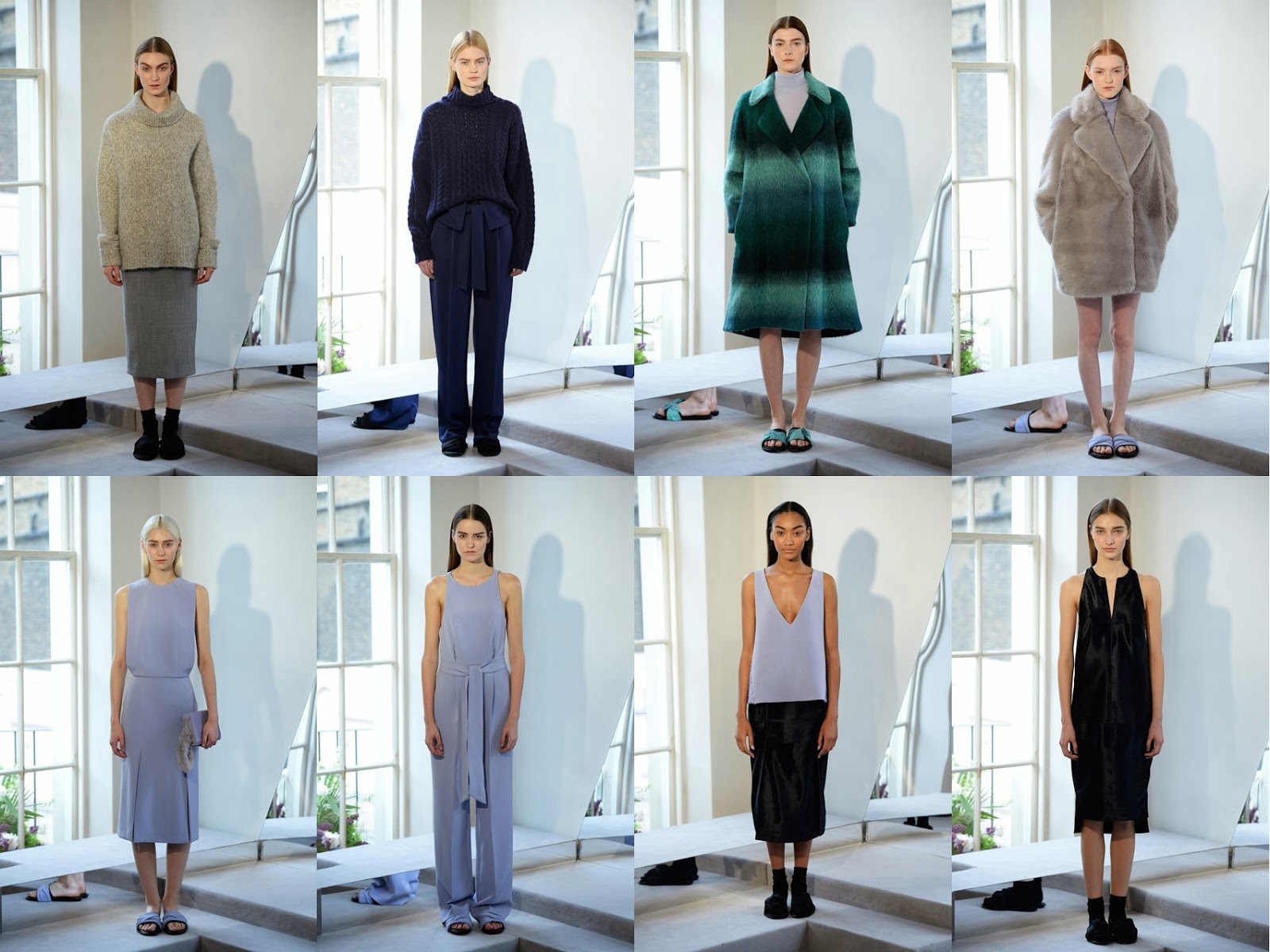 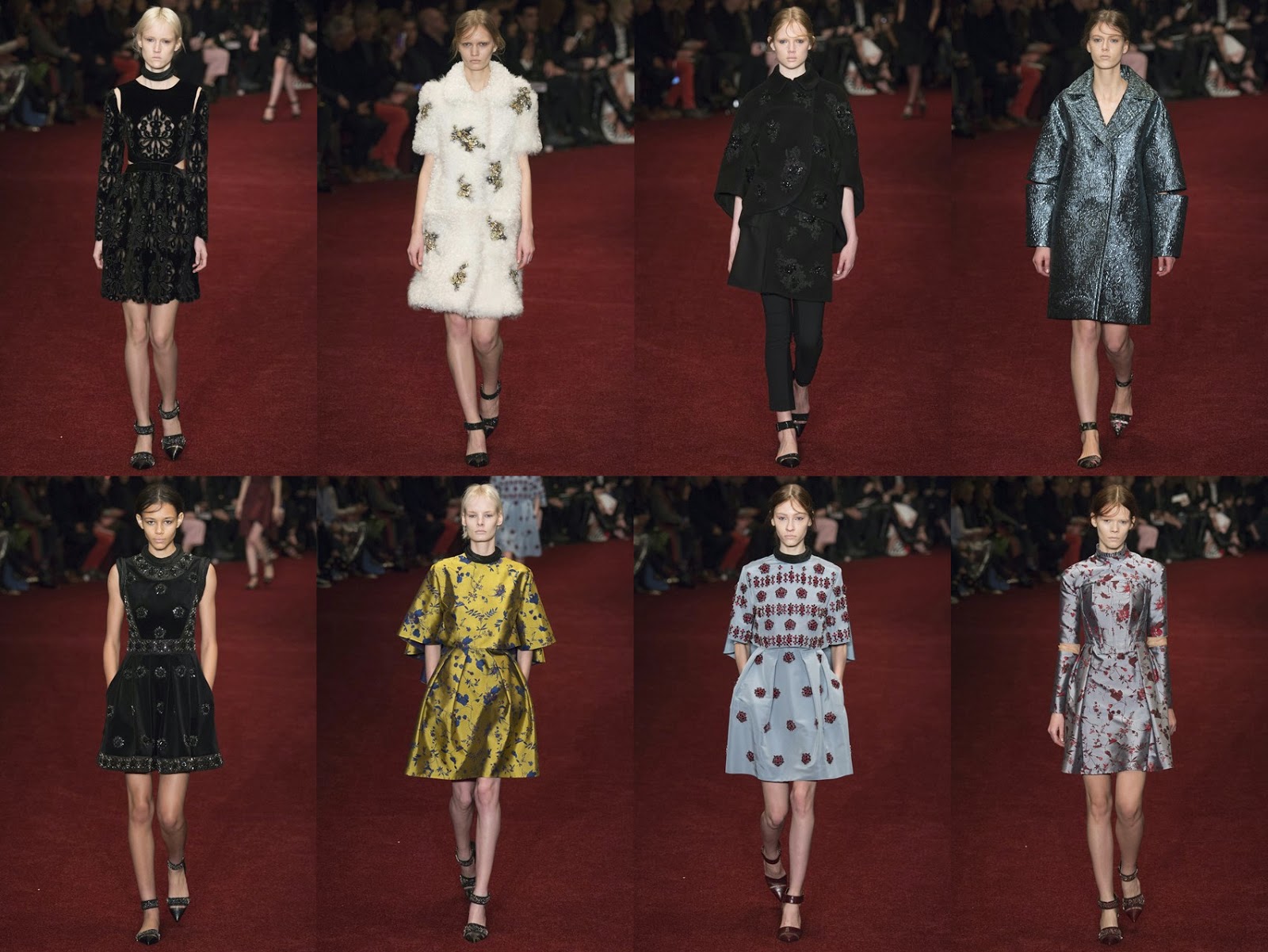 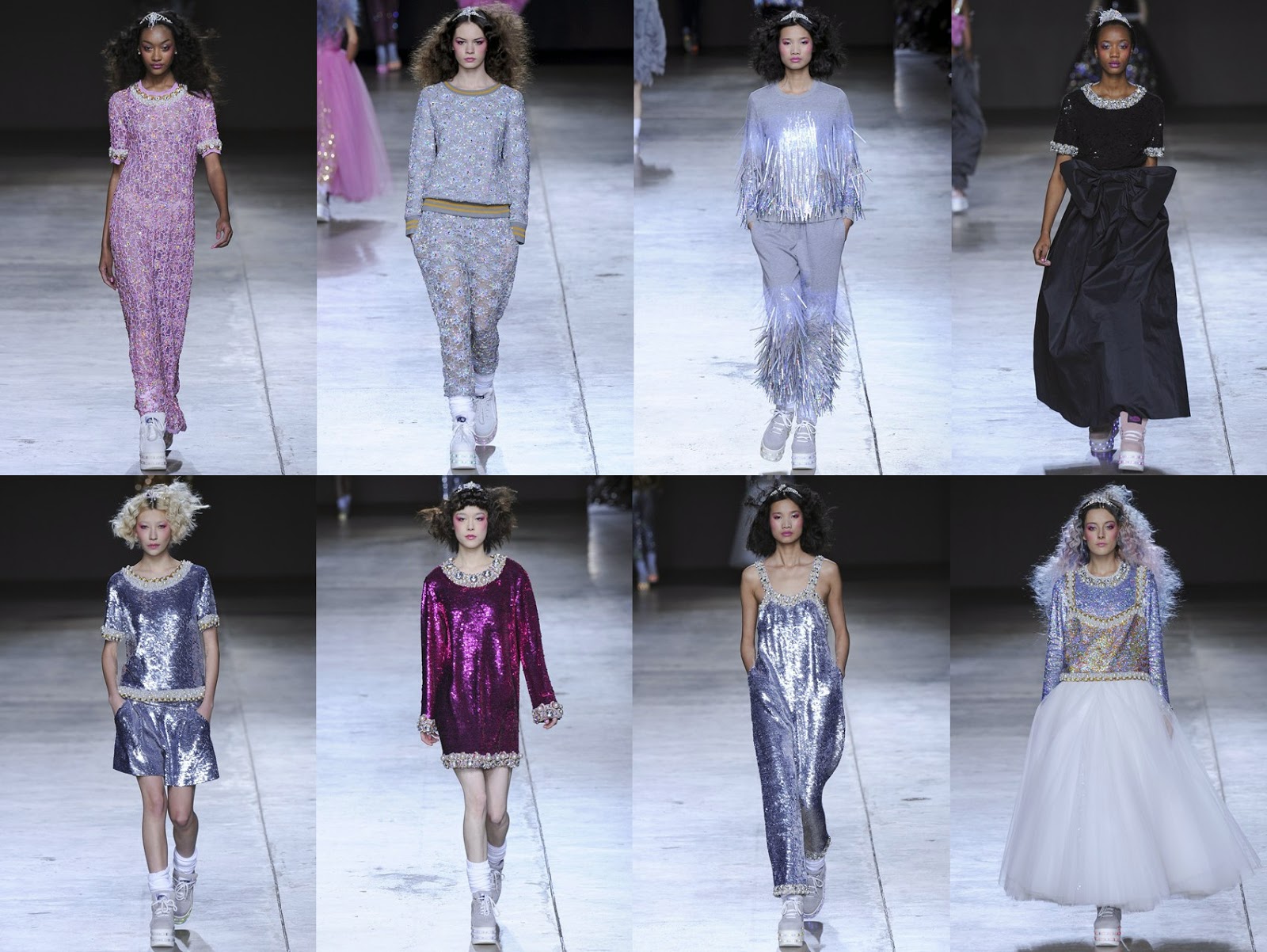 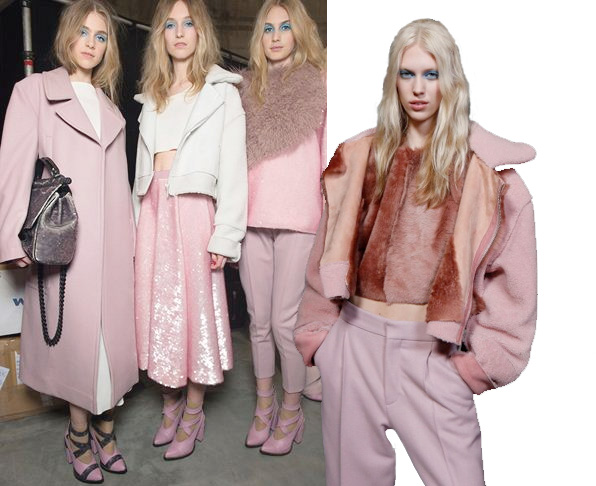 My latest colour obsession is pink pink PINK! It was everywhere at the AW13 fashion shows; one which stood out for me was Topshop Unique, pictured above. Unique mixed all sorts of shades and textures of pink to create mouthwateringly sweet looks, and now the pink trend is slowly creeping into the highstreet ready for the new season. I’ve selected a few of my favourite pieces from Topshop and Primark below: 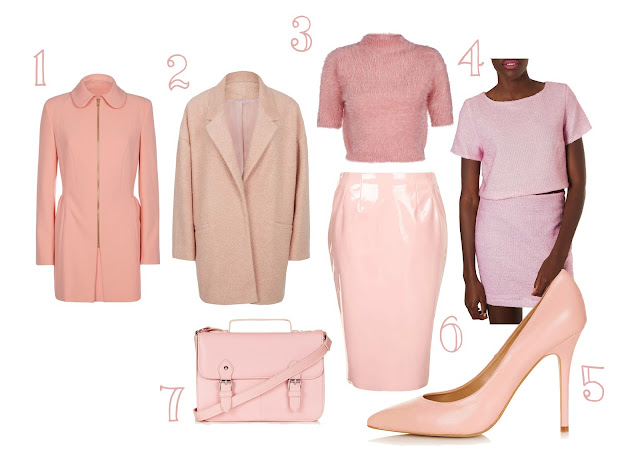 Wearing all white everything is one of the biggest trends this season, and is a department that my wardrobe is seriously lacking in. I’ve picked out some of my favourite items of white clothing (all Topshop, first photo) and accessories (all ASOS, second photo), some of which I hope to add to my clothes rail soon! White pieces are great paired with eachother, but they can also be worn with any other colour you like, making them super versatile and hopefully good value pieces. Happy shopping 🙂 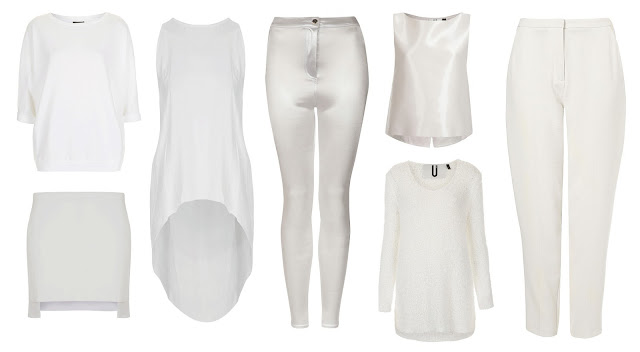 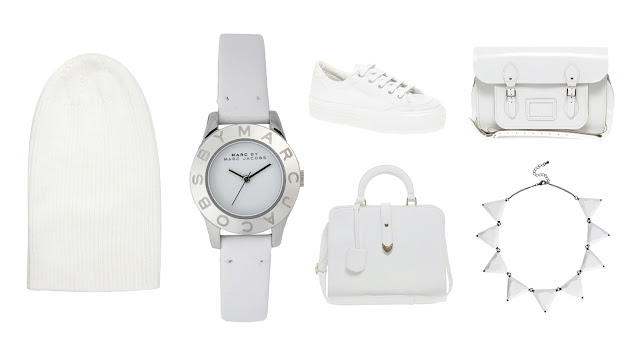 Topshop Unique once again did not fail to impress with their London Fashion Week offering as their Autumn Winter 2012 collection wowed bloggers, critics and front row celebrities alike.

The Topshop Unique design team took inspiration from ‘uniform in all its guises, so military came to the fore, but also urban uniform dressing, like peaked caps, exposed zips and boots made for stomping’ (quoted from insideout.topshop.com) and after months of work produced this very mature, sophisticated selection of garments. The collection relies heavily on strong outerwear pieces, featuring oversized, masculine silhouettes and sleeveless layered jackets, as well as all important details like exposed zips and oversized roll up cuffs. These coats and jackets paired with the tough ankle boots which Unique also offered up make for a dream autumn/winter combination.

The autumnal shades of burgundy and olive green were seen in abundance across the catwalk along with burnt orange and navy blue, all of which often accentuated by contrasting black leather panelling and detailing. Unique also updated the extremely trendy midi length skirt by slashing it right up to the thigh.
A repeat cross motif was featured on many pieces throughout the collection, and prints on tops and bottoms were matched to channel ‘pyjama dressing’, as dubbed by the Topshop bloggers.
Evening wear ranged from super wearable black and gold sparkling mini dresses to much more adventurous loose-fit trousers, dungarees and jumpsuits.

All in all a phenomenal collection in my opinion, I can’t wait to see it hit the shelves! Check out some images below take from insideout.topshop.com and a short video summary of the show itself via Rightster. 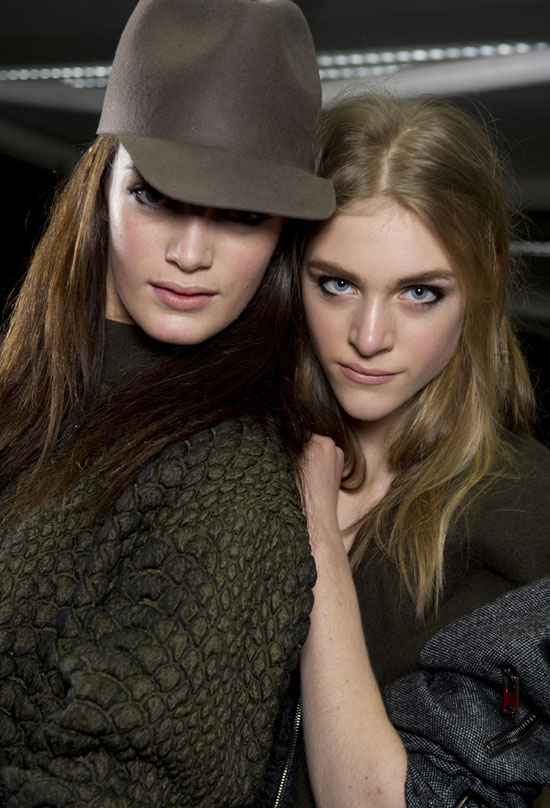 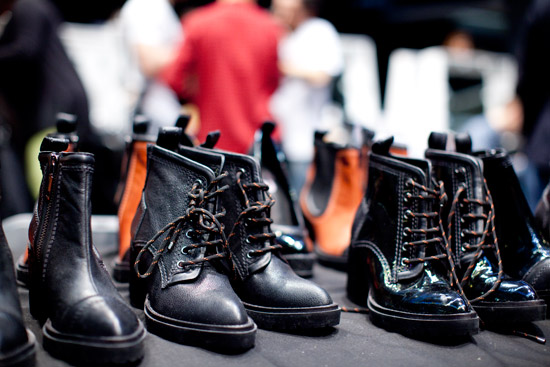 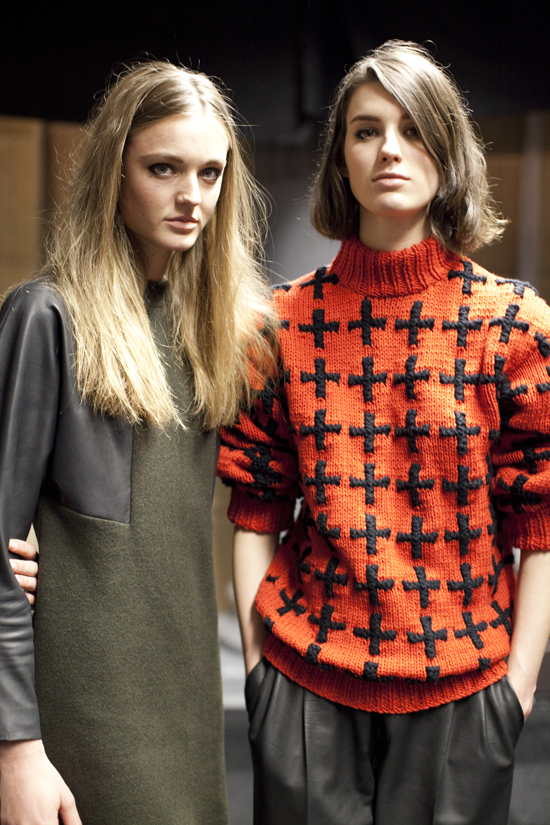