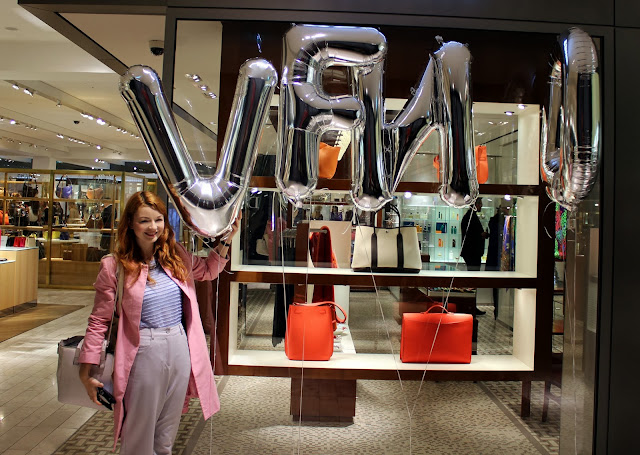 Last night Vogue brought its famous Fashion’s Night Out to my city – how exciting! From Selfridges to Spinningfields to the Arndale, a variety of shops, brands and boutiques held special events into the evening, celebrating everything fashion.

I didn’t quite know what to expect from FNO as I had never ventured down to the one in London, but I was pleasantly surprised. It was super busy almost everywhere as was to be expected, but there were plenty of fab things to see and do which were worth braving the crowds for.

I started off at BooHoo‘s fashion bus, which they had stationed just off Market Street. BooHoo had their sparkling upcoming Boutique collection on show (which will be available for general purchase at the end of this month), as well as make-overs, cute pink BooHoo cars and a cool Instagram activity. 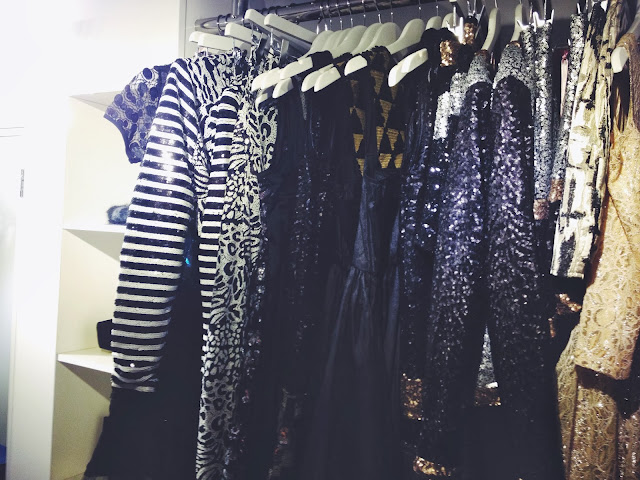 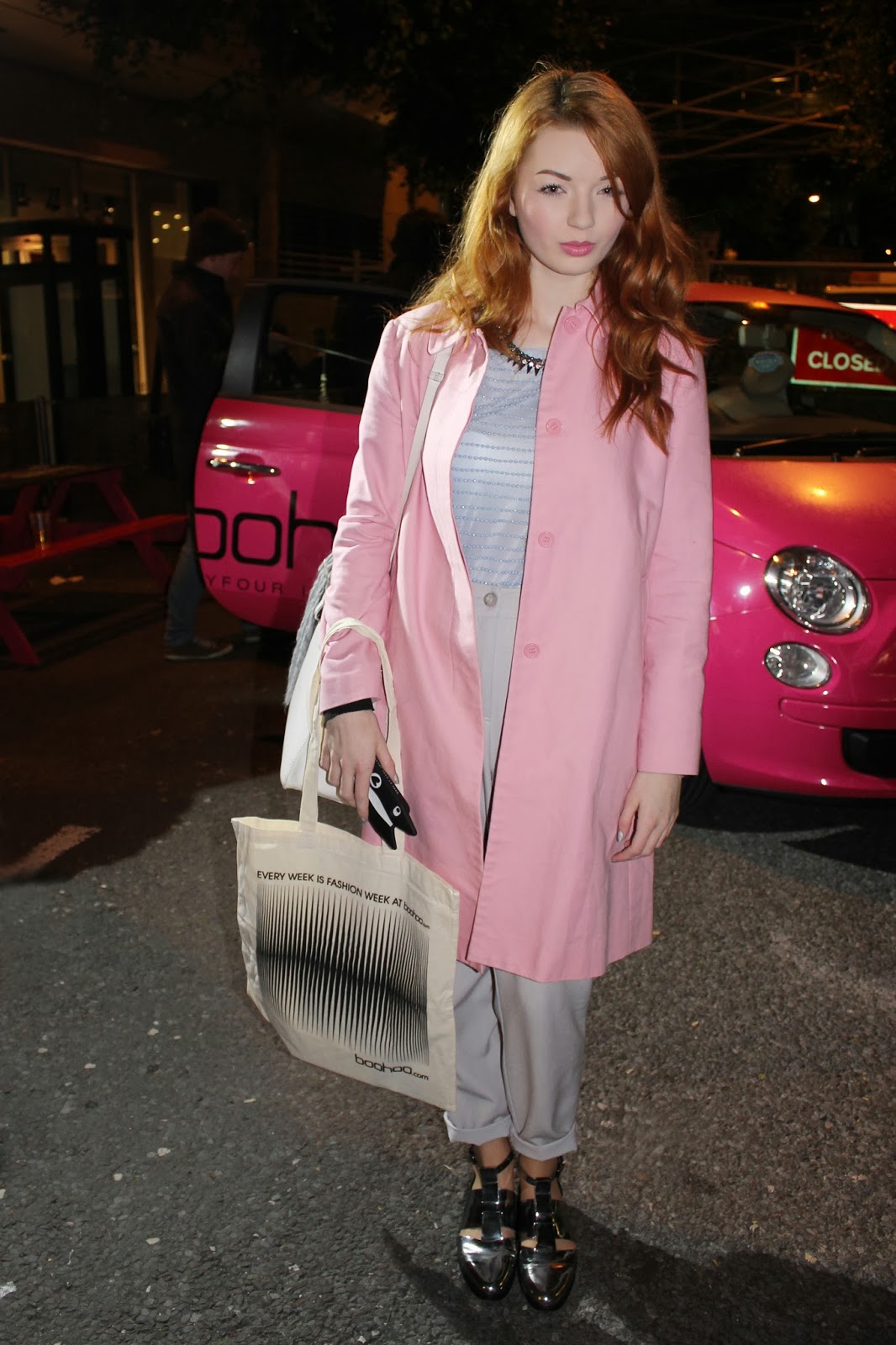 Coat – eBay | Top – Topshop | Trousers – ASOS | Shoes – Topshop
Next I popped over to Selfridges, which was absolutely heaving, but of course they had enough going on to warrant sticking around. There was a plethora of well known faces mingling with the crowds too, I spotted Henry Holland, Sophia Webster and Erdem Moralioğlu to name a few! Jameela Jamil was DJing on the top floor, so of course I had to sneak a photo! 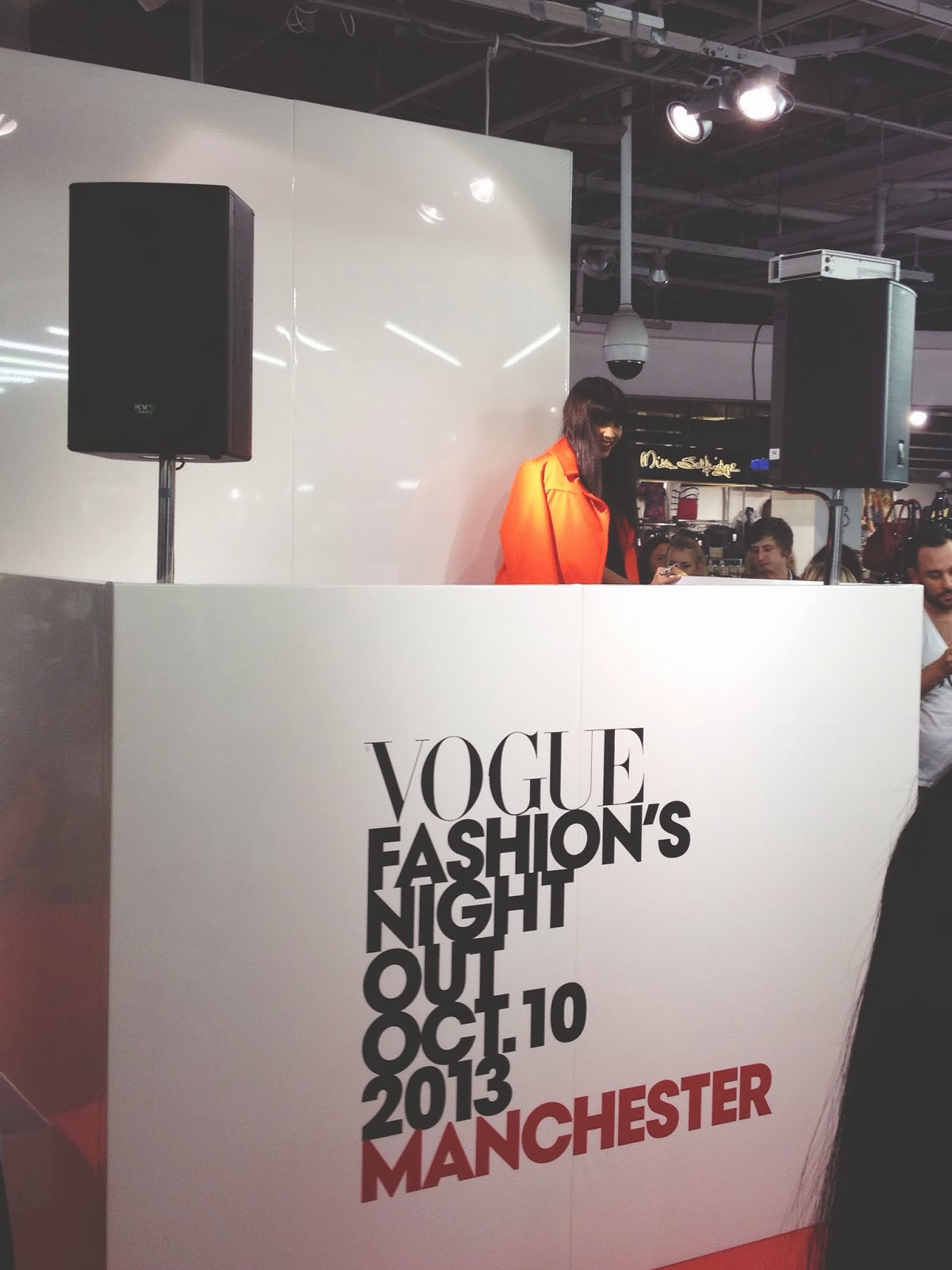 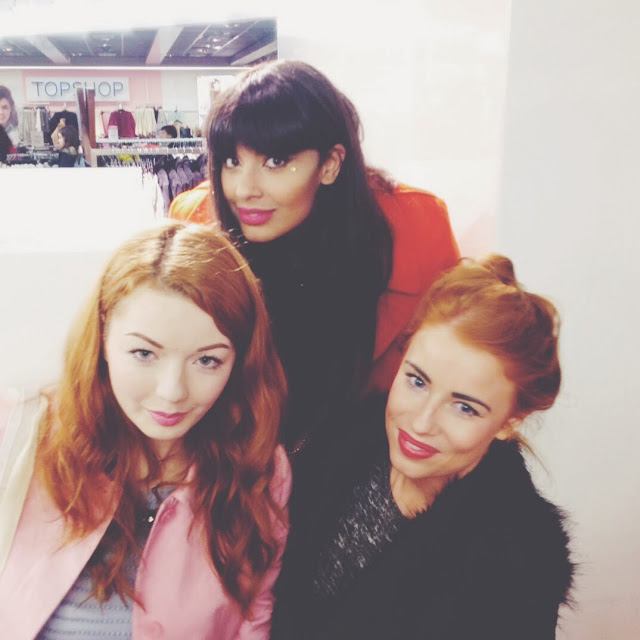 I also bumped into some blogger babes, including the fab Lucy who I’m sure you all recognize! 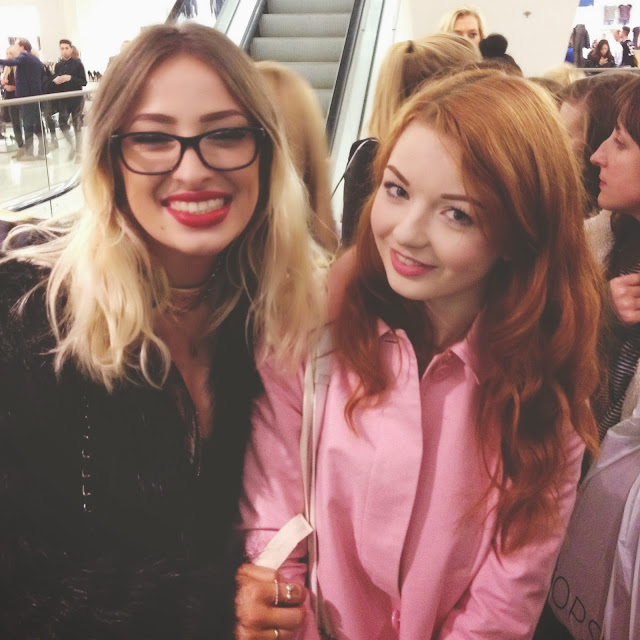 Harvey Nichols was hot on Selfridges’ heels as usual, with masses of fun things to see and do. Pic n Mix, Pin The Pony on Karl, exciting talks from a variety of influential people in the world of fashion (I caught a bit of Sophia Webster’s interview, she’s so adorable!), and some more famous faces including Proudlock and Jamie from Made In Chelsea. Despite feeling sort of bad for them both being mobbed by fans whenever they surfaced from backstage, I couldn’t resist a selfie with Proudlock! :’) 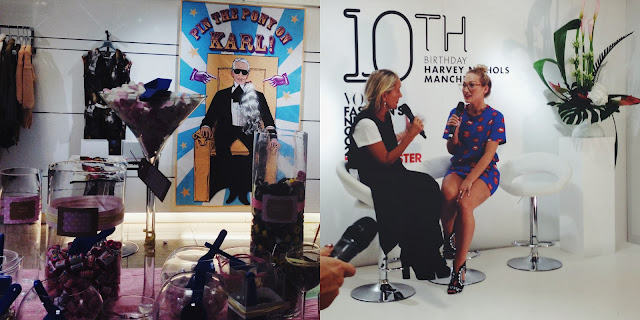 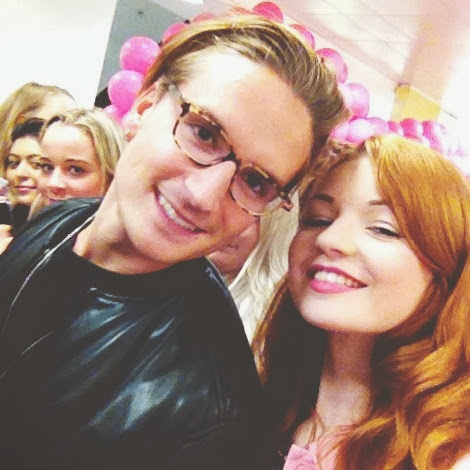 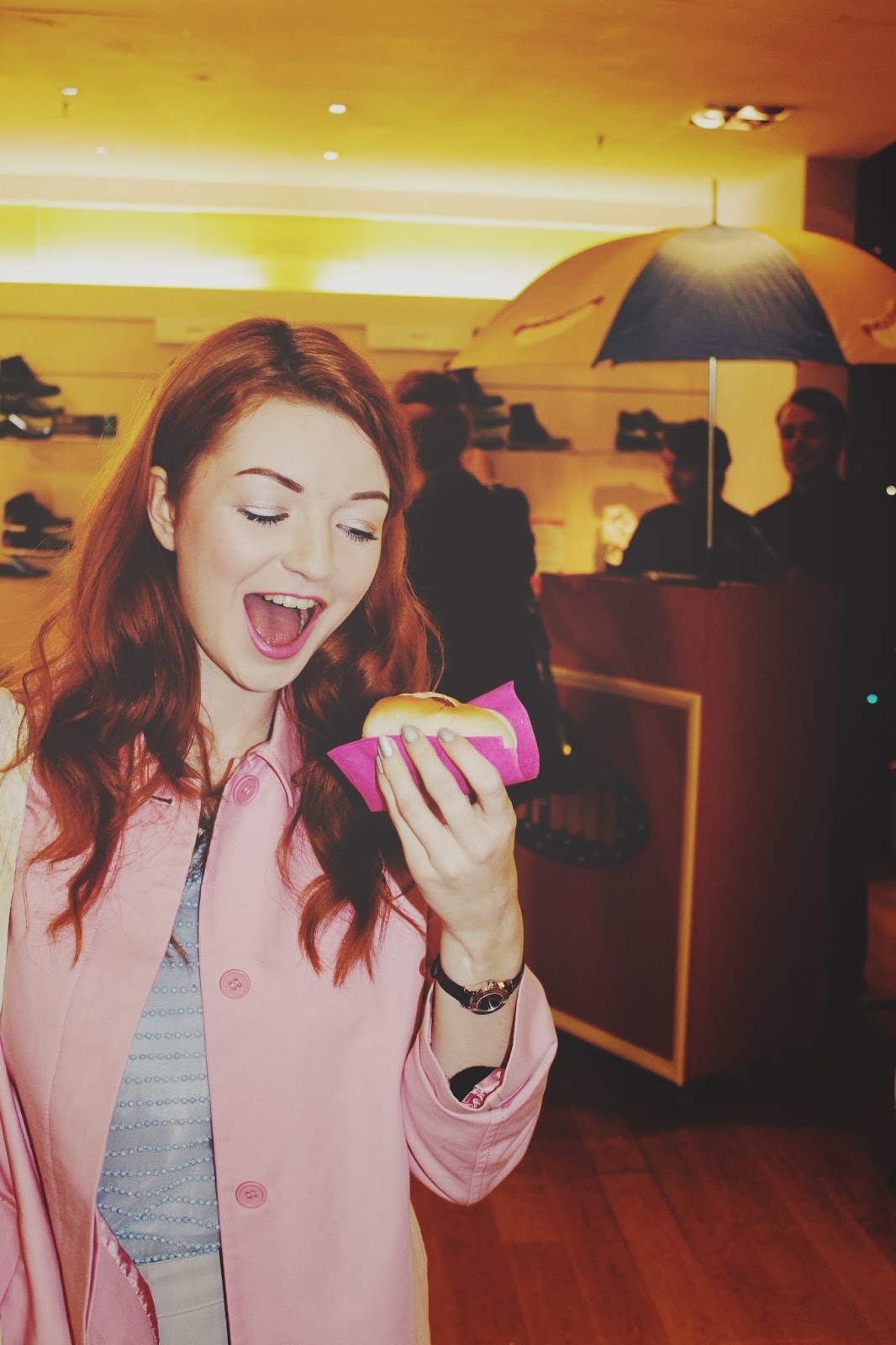 The rest of my night was spent wandering around the city exploring what else was on offer, whilst handing out some fliers for my friend’s amazing new vintage store, Dirty Disco, which has just launched online. You might have seen Dirty Disco around on eBay for a while, but the transition to a webstore is definitely an exciting one. Check out www.dirtydiscovintage.com now, and keep peeking back for new additions! 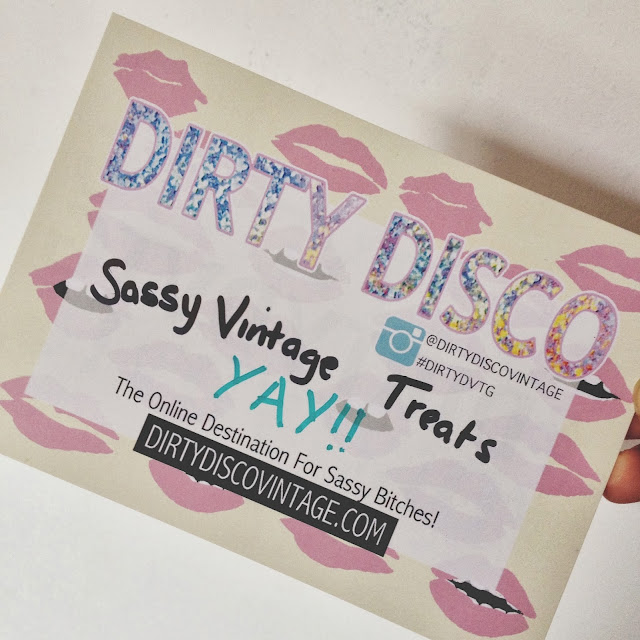 Check out a few other photos from my night below, I hope all of you who came along enjoyed FNO too! 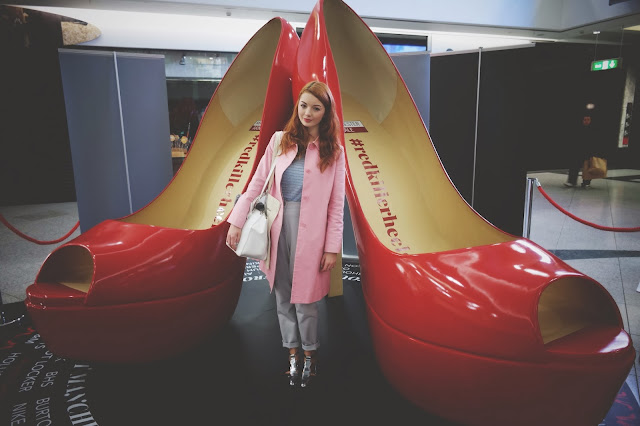 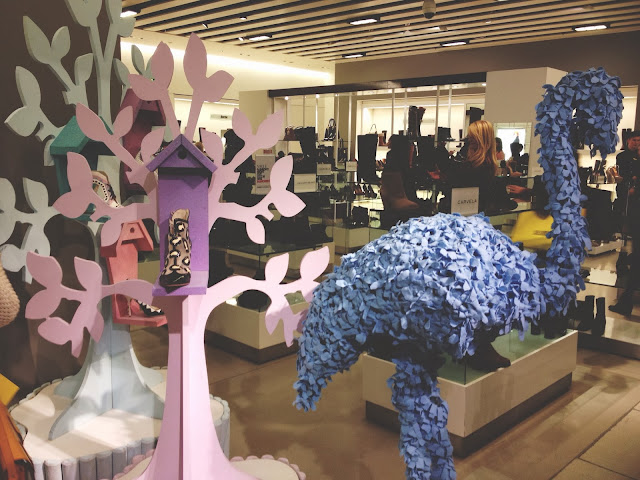 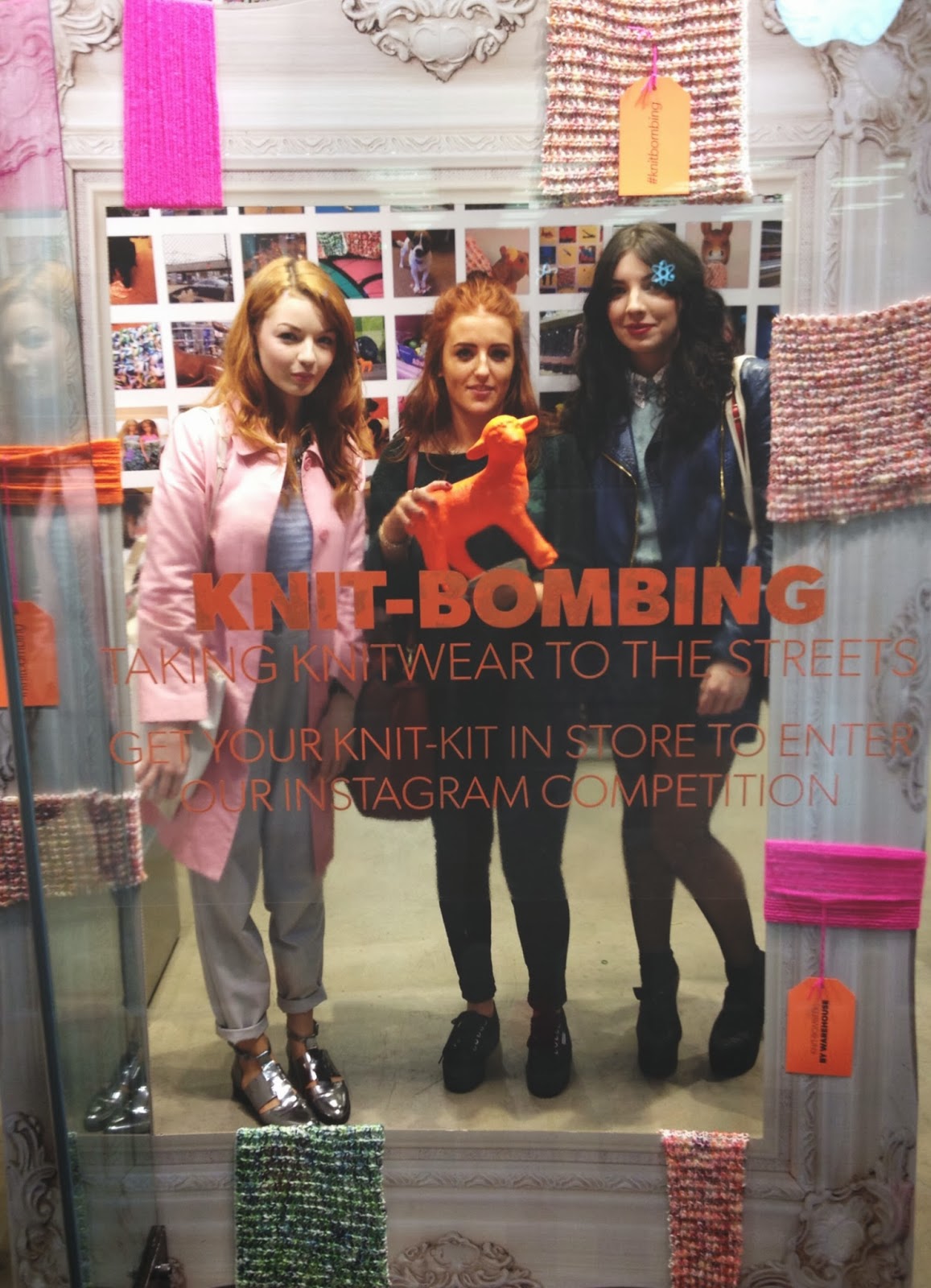 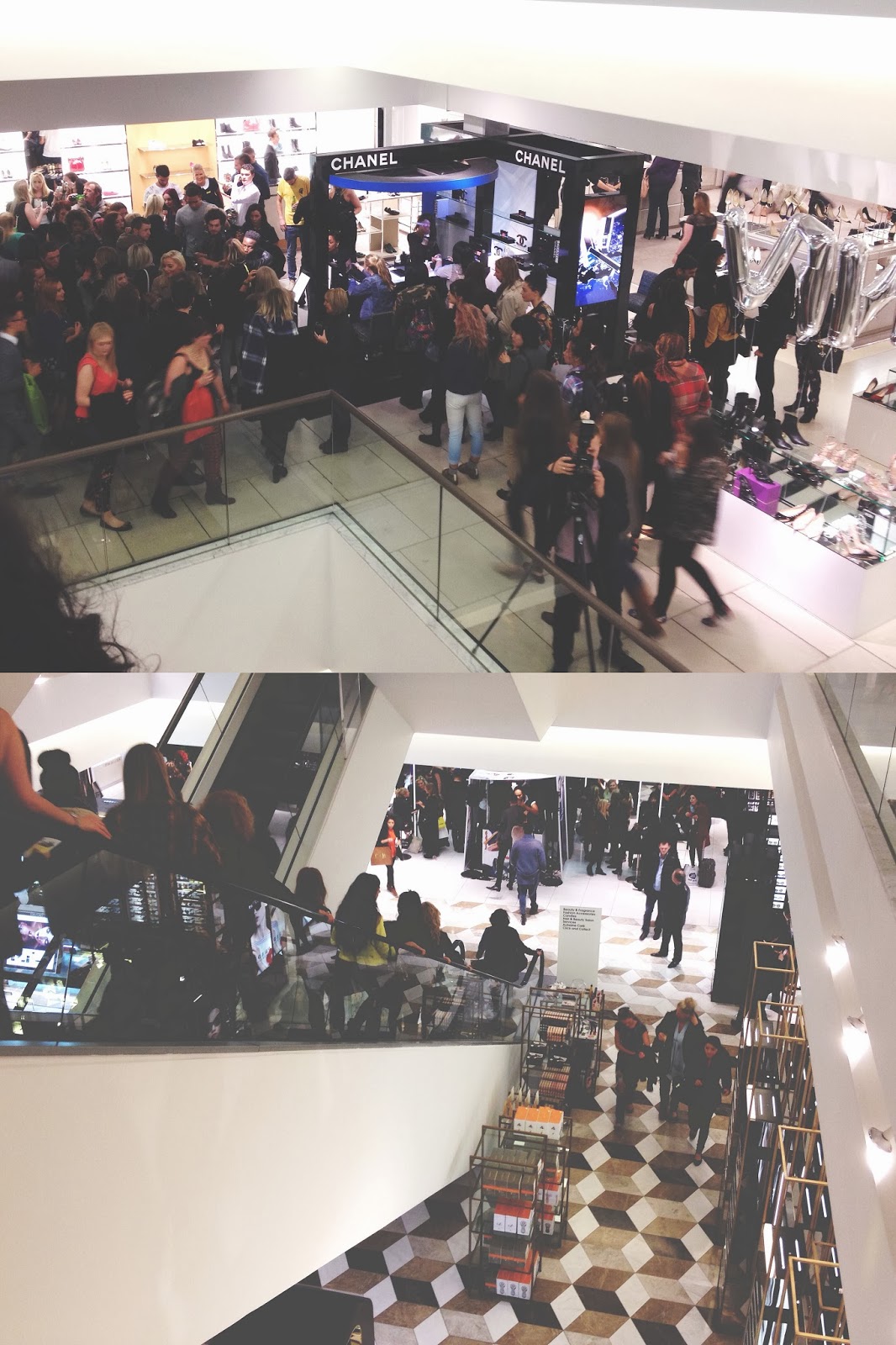