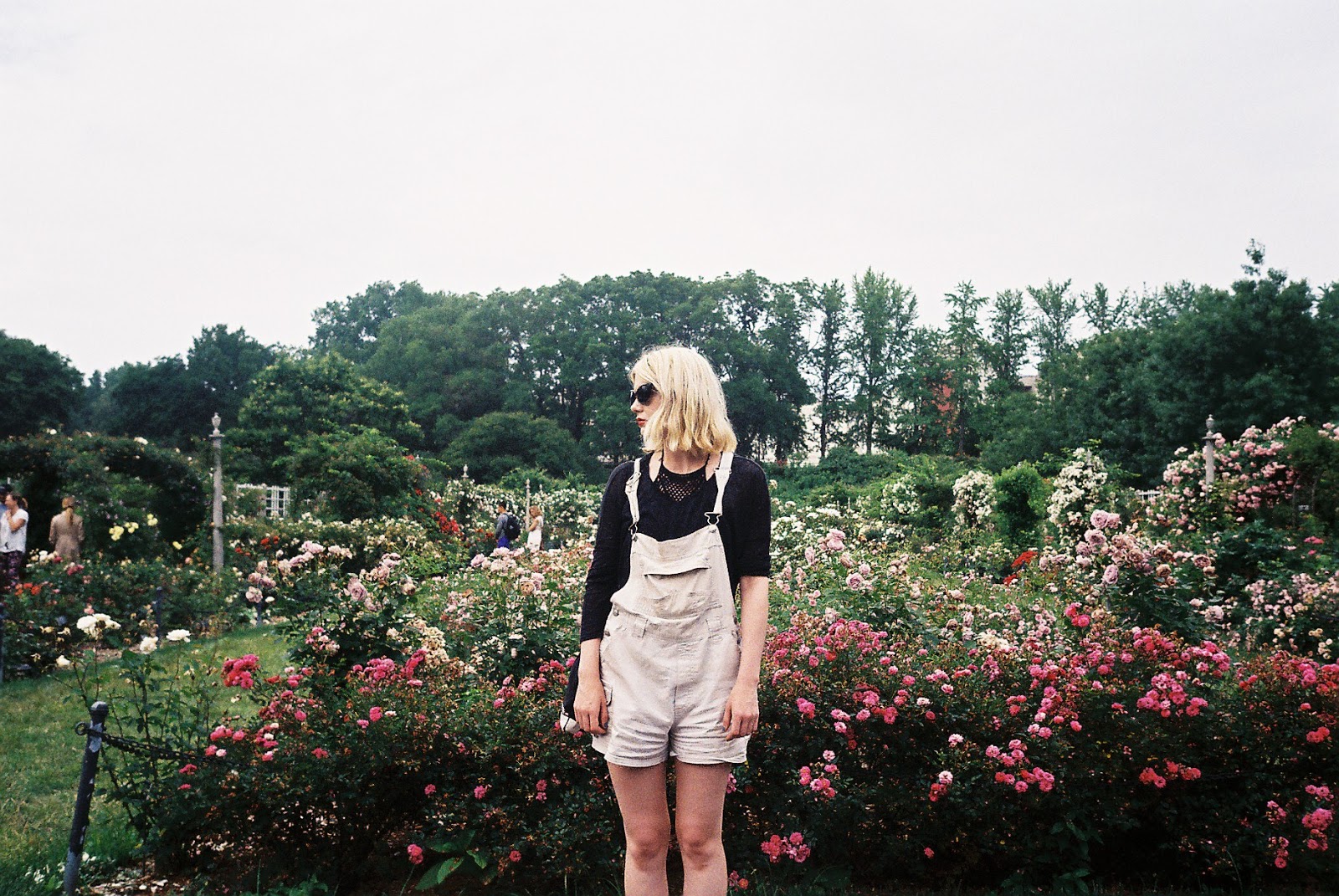 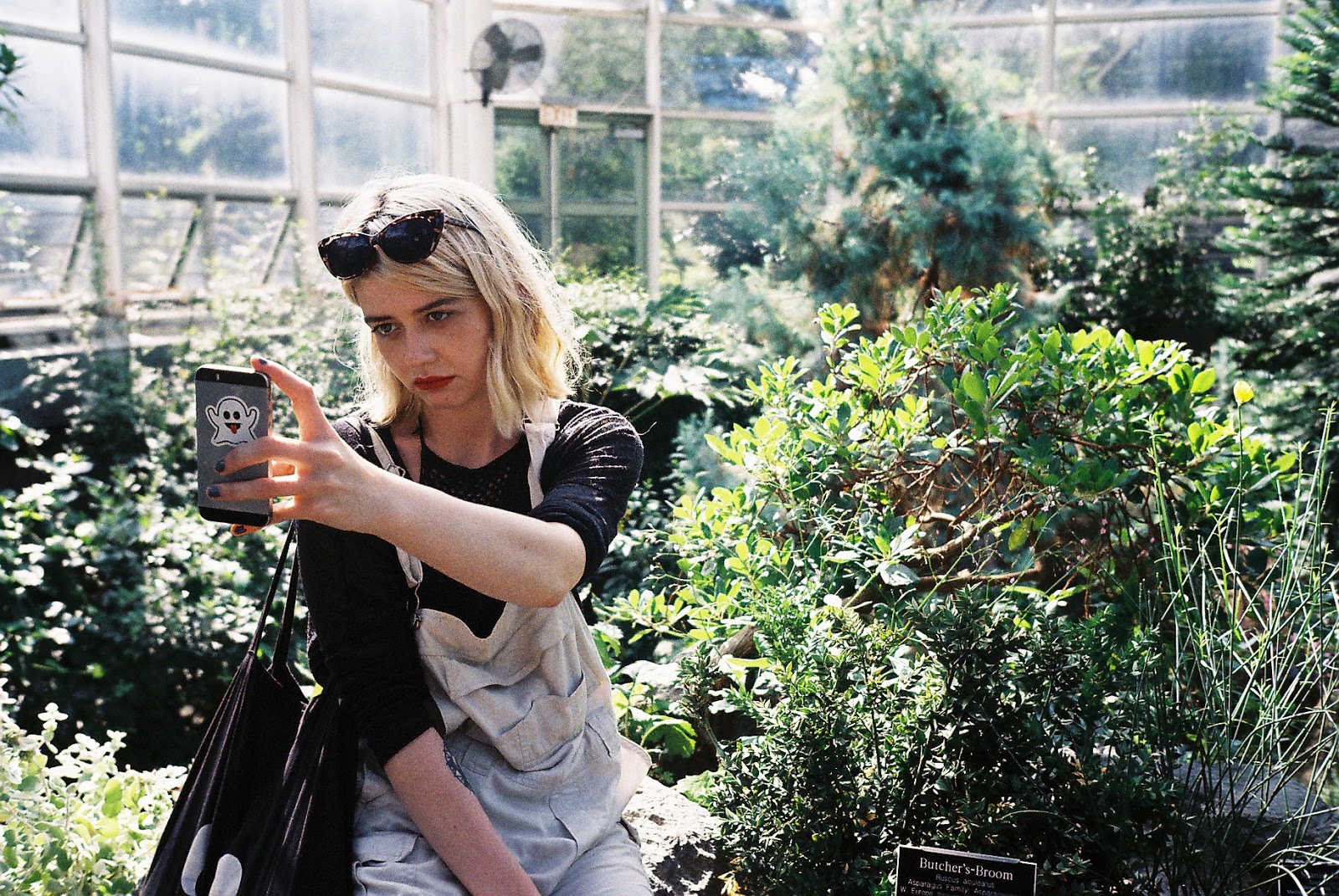 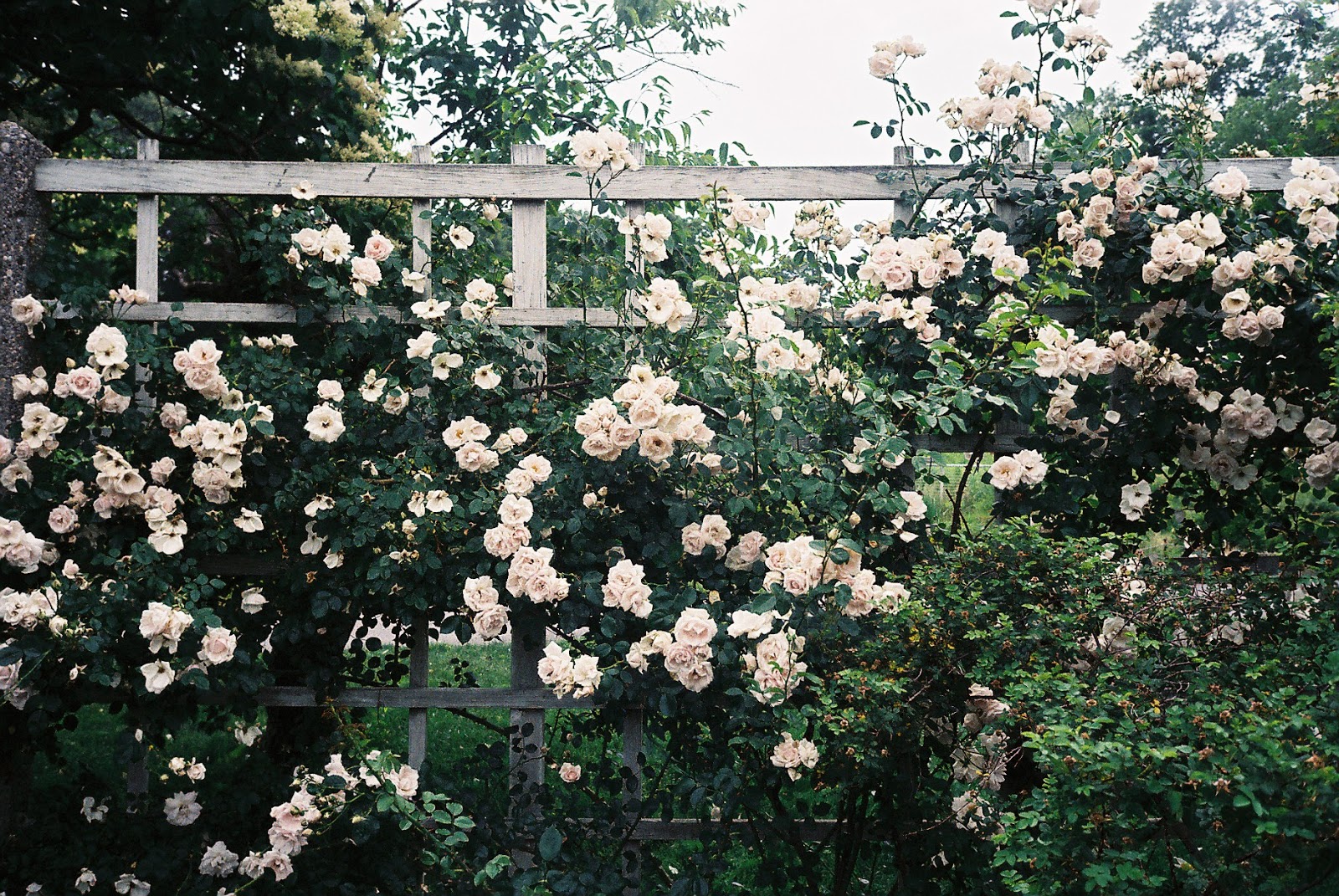 I’m not a ‘photographer’ by any stretch of the imagination. I have basic camera knowledge, and occasionally get lucky with lighting. Almost all the photos on my blog are taken with a DSLR (I use a Canon 700D with a 50mm lens), and most of them aren’t taken by me on account of the fact that I usually have to be in them. In spite of my lack of skill, I really really love shooting film. I have a little Olympus mju ii (a point and shoot with autofocus and almost no settings) which I carry in my bag at all times – there’s nothing more exciting than getting a roll of film developed and getting the five rolls I shot on my US trip back was the first thing on my mind when I was back on English soil. 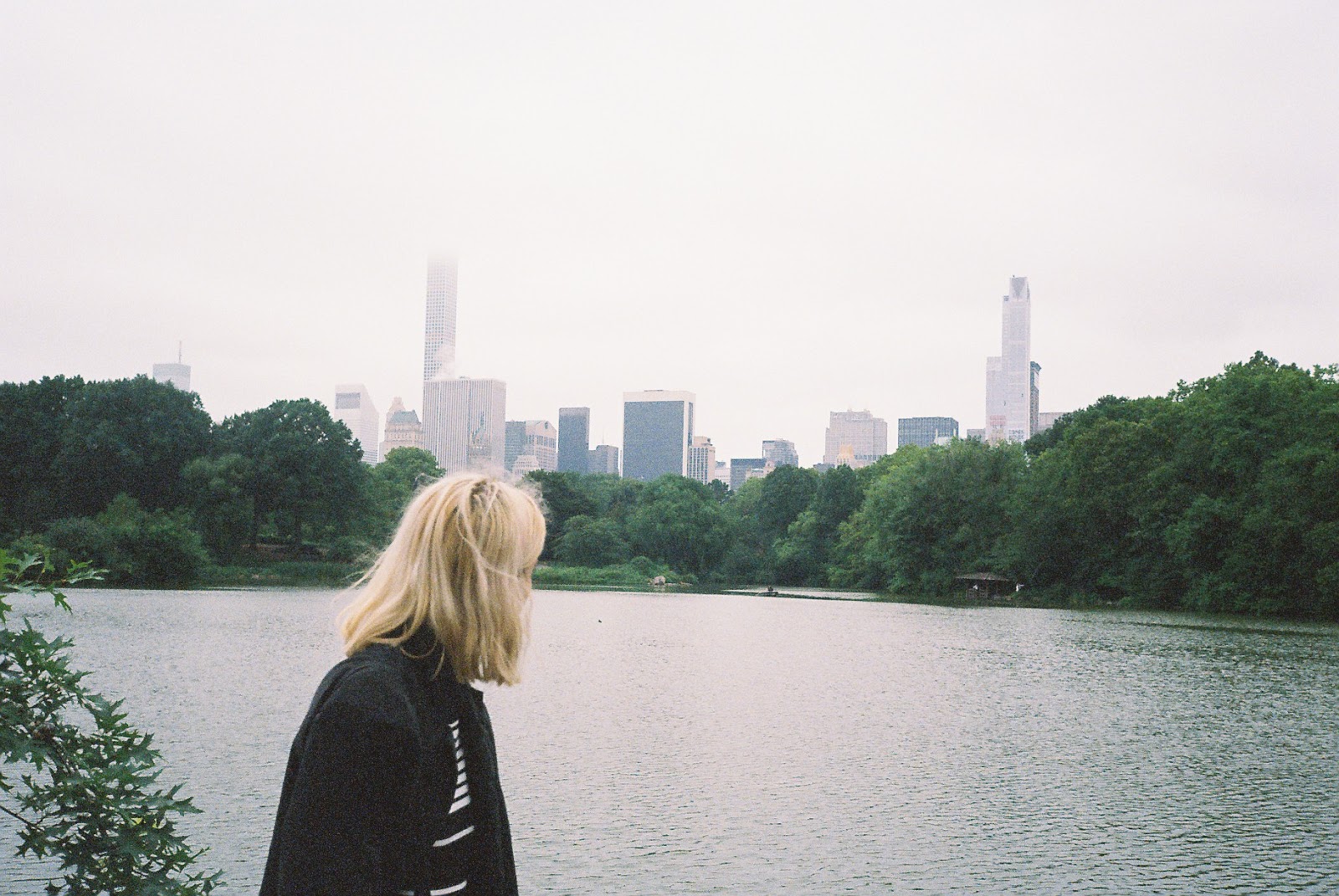 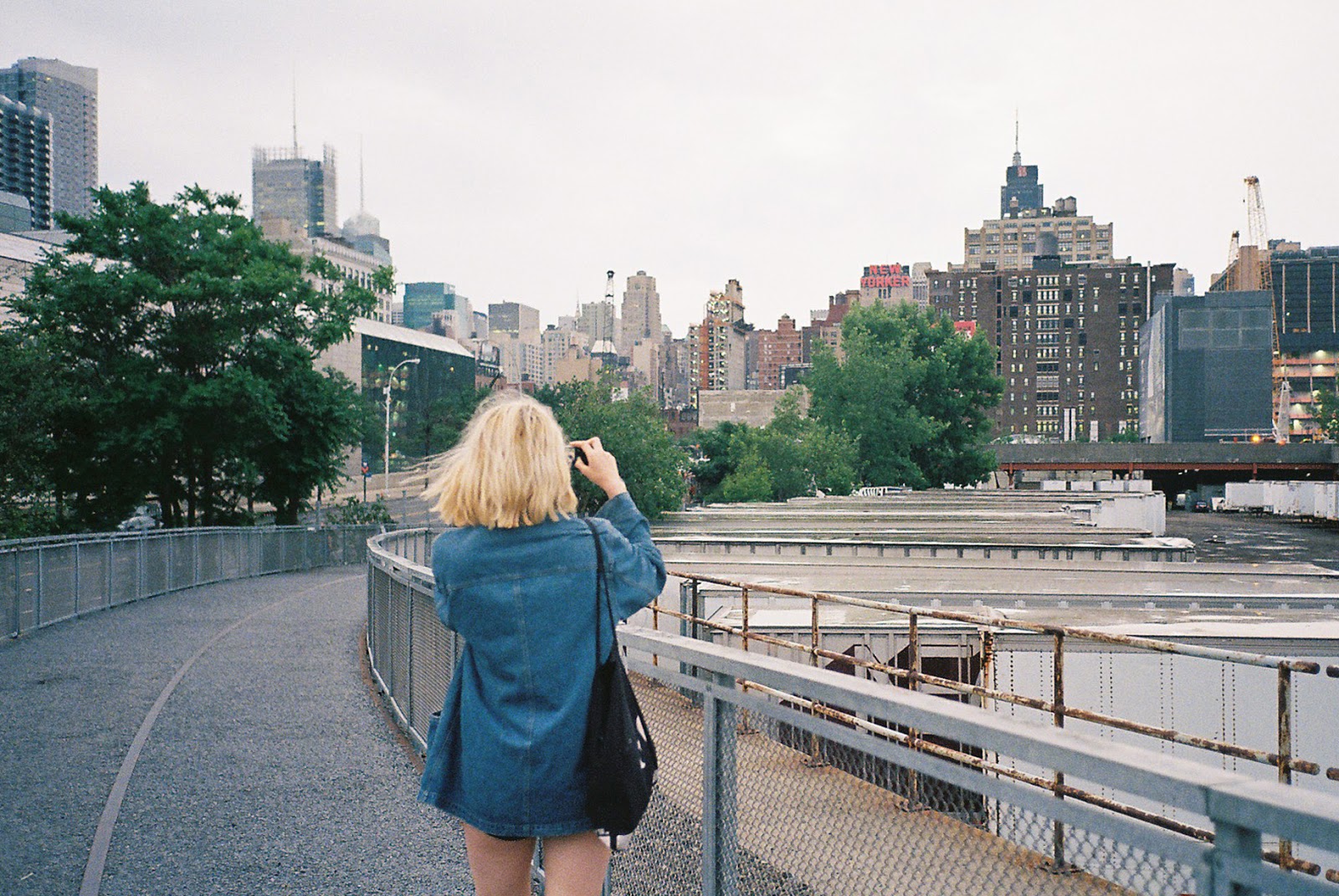 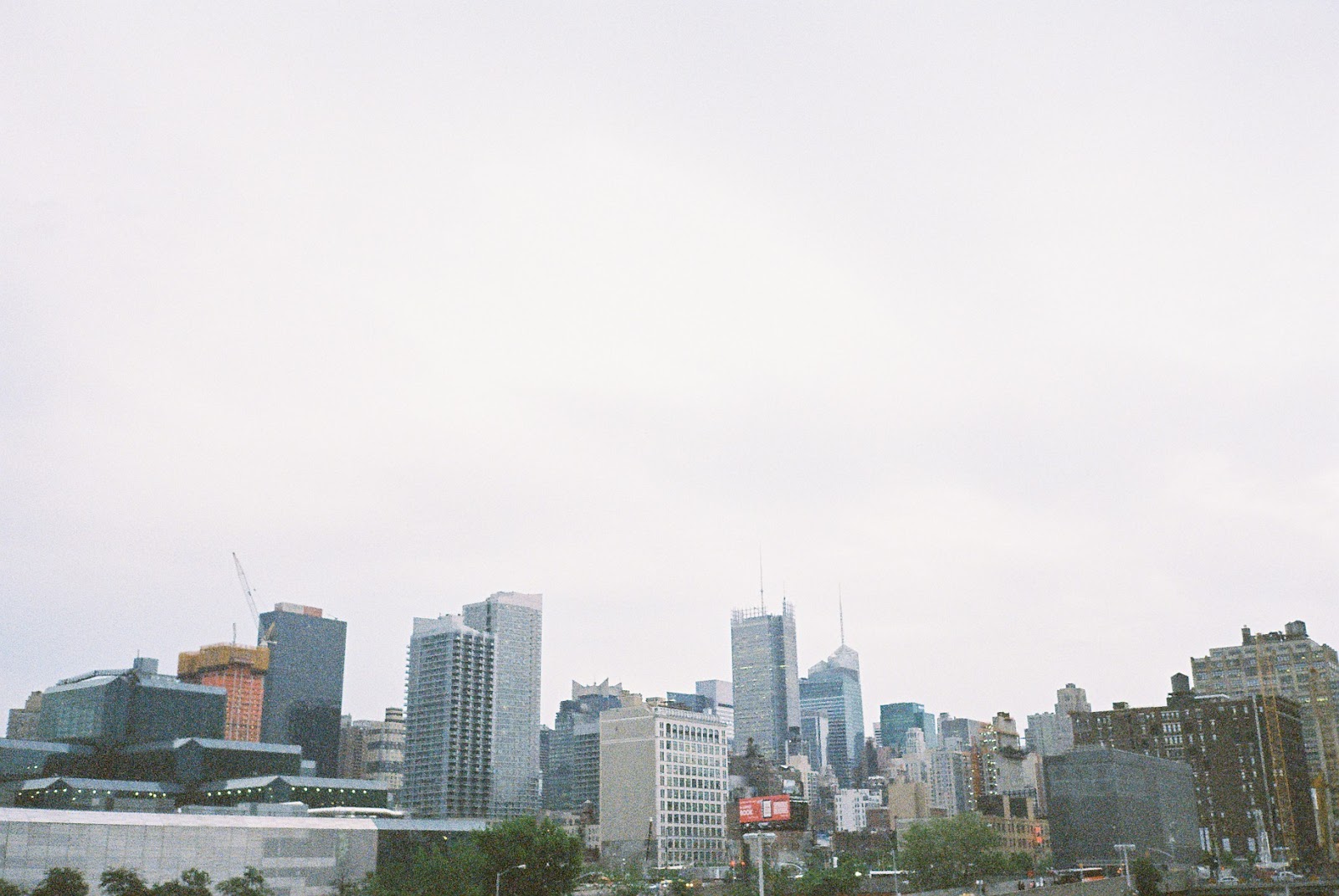 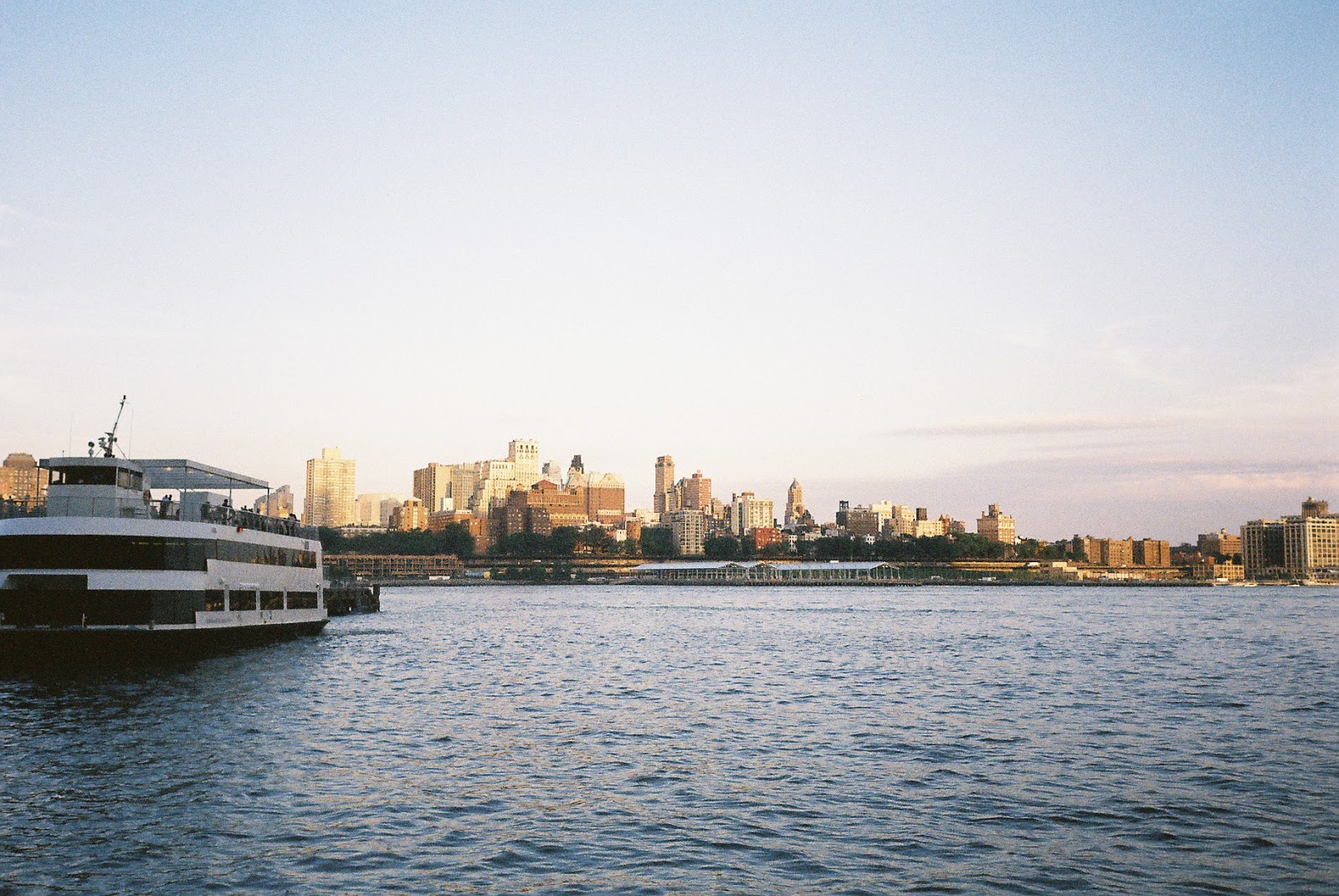 All of the above were taken in Brooklyn Botanic Garden, Central Park and other Manhattan spots with a nice skyline view. I particularly love the pictures I took of Toni in the Botanic Garden, and there’s something I find really amusing about analogue photographs of people taking iPhone selfies.
The photos below are how we spent our NYC nights (more or less). The first one of Toni below looks very Skins, which I think is really funny considering the impression that Skins gave of British teen culture to many Americans. Iceage played twice (on the same night) while we were staying in Brooklyn so naturally we attended both gigs. The first one was really incredible, it was in a large warehouse (with portaloos instead of real bathrooms) to a crowd at least four times larger than I’ve ever seen for Iceage in the UK (who went at least three times more nuts than any UK crowd). The second was in a smaller room and was somewhat underwhelming, it was around 1.30am and the band looked even less bothered than usual. Just as I am not a photographer, I am certainly not a gig photographer, but Elias is great to take photos of. 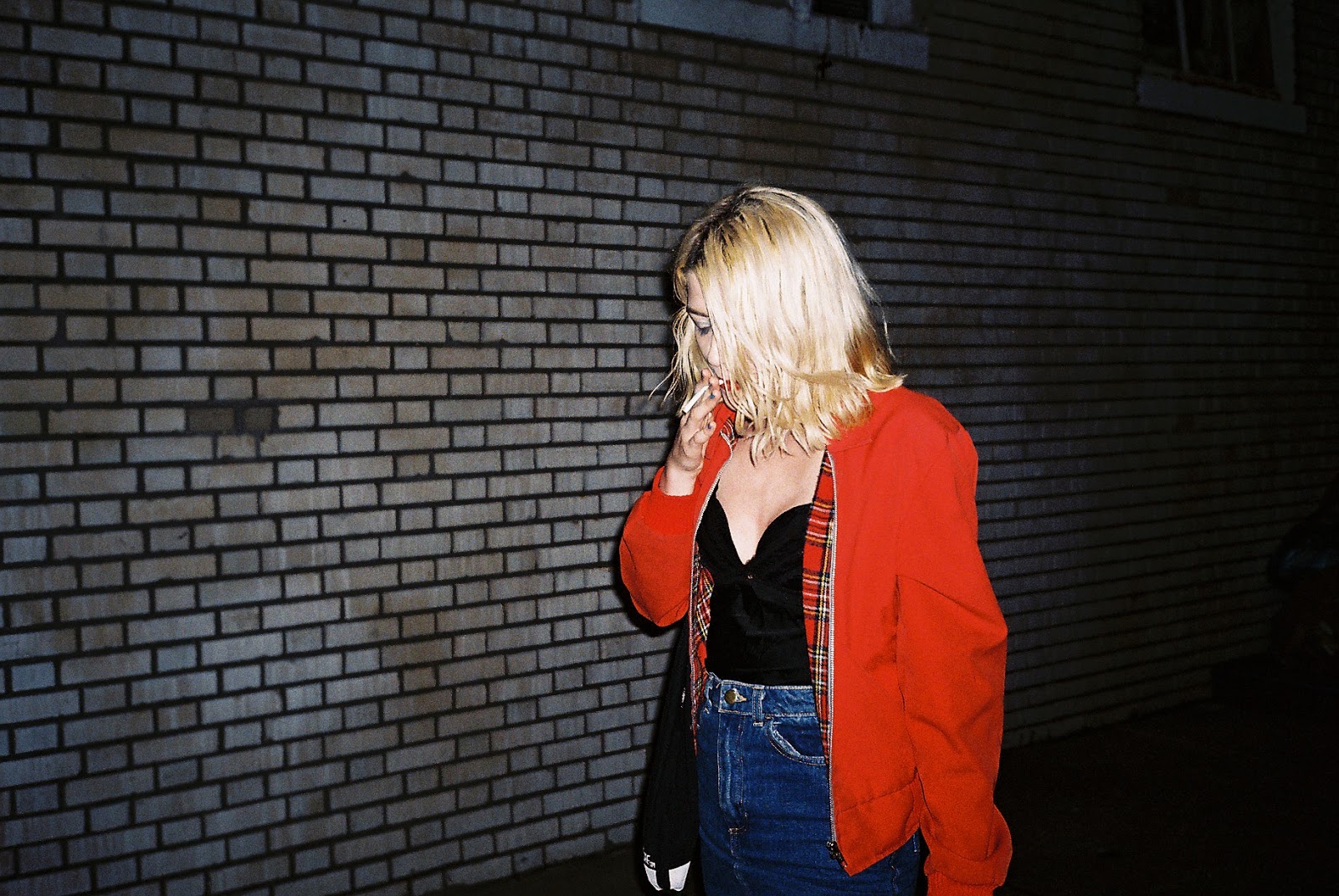 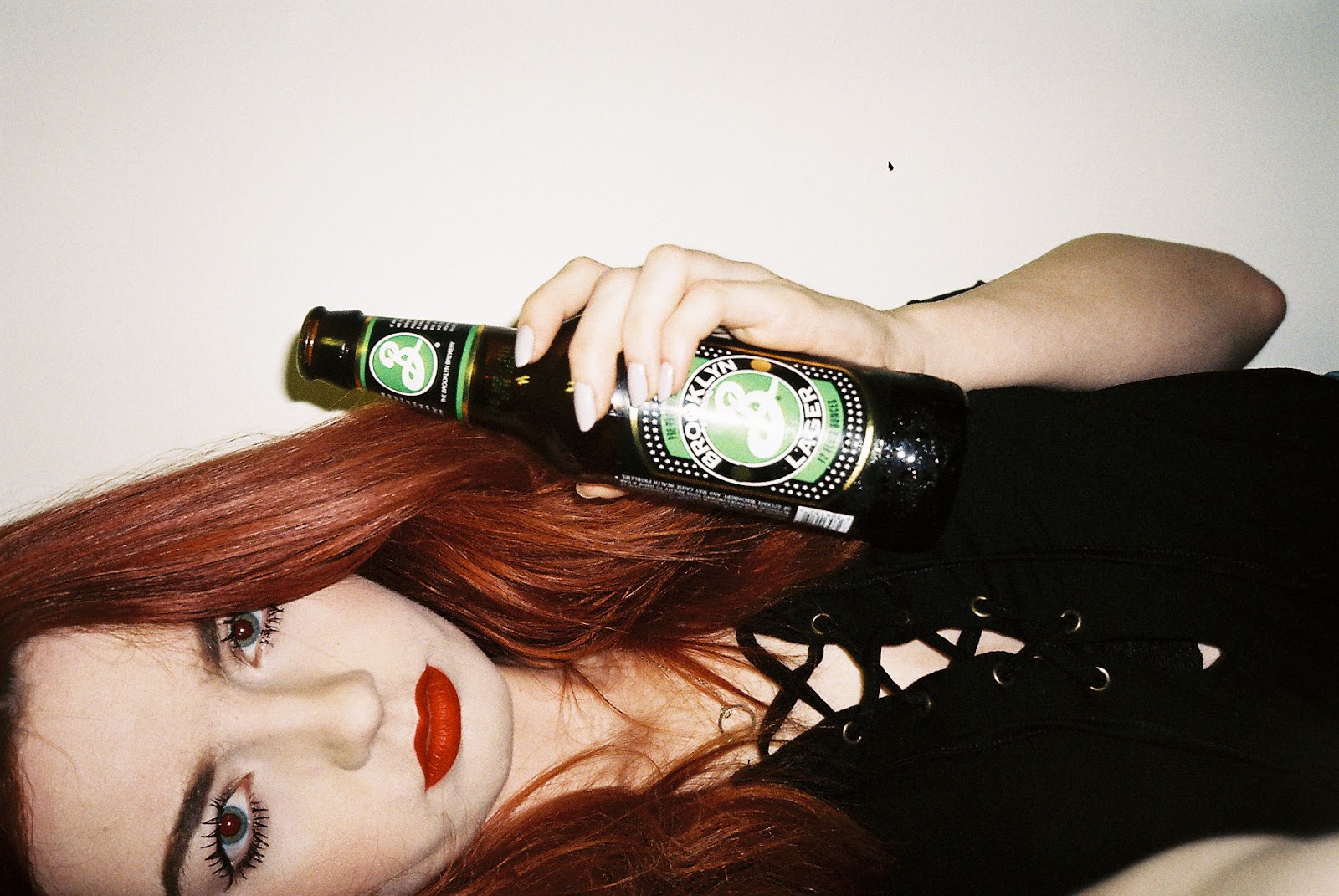 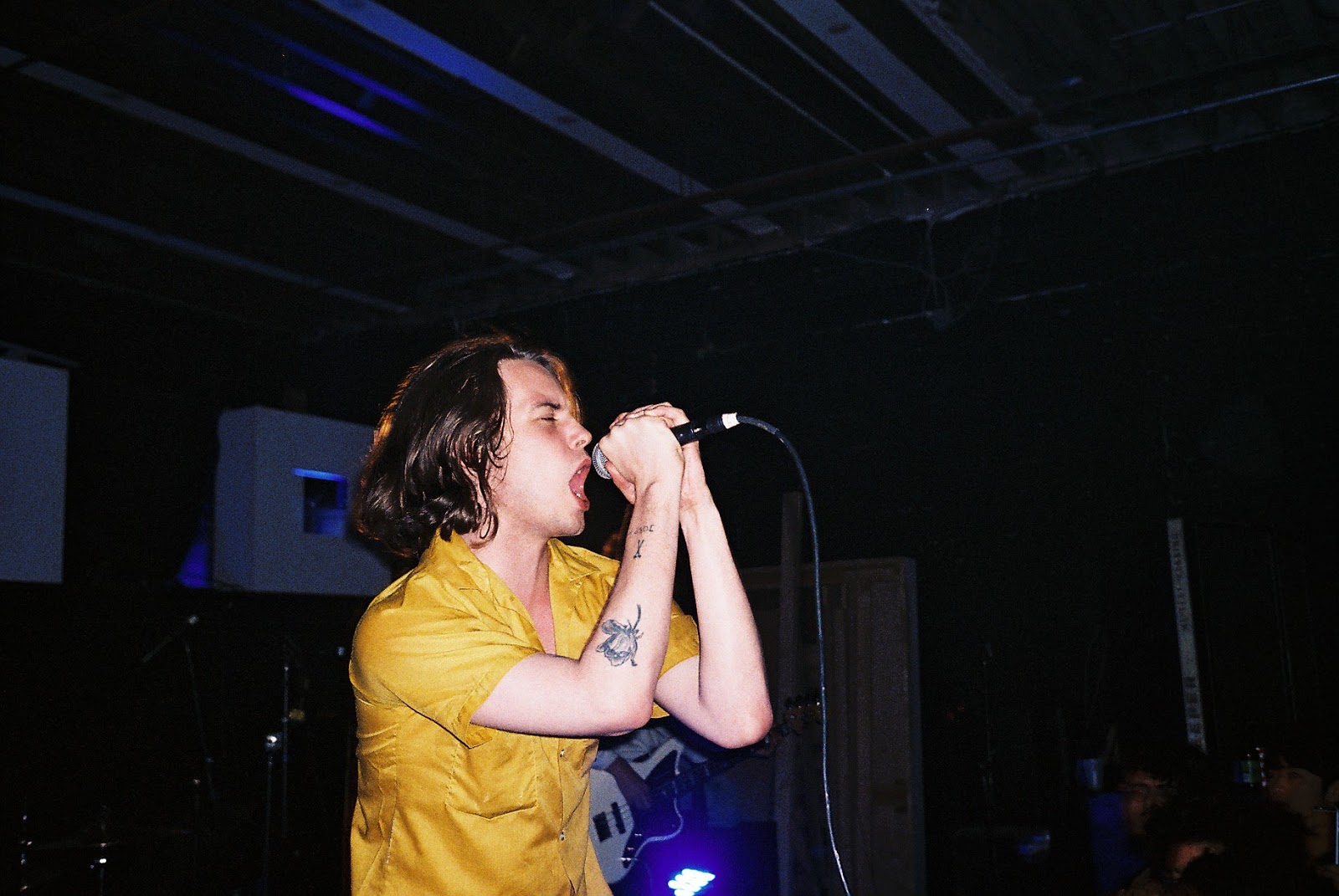 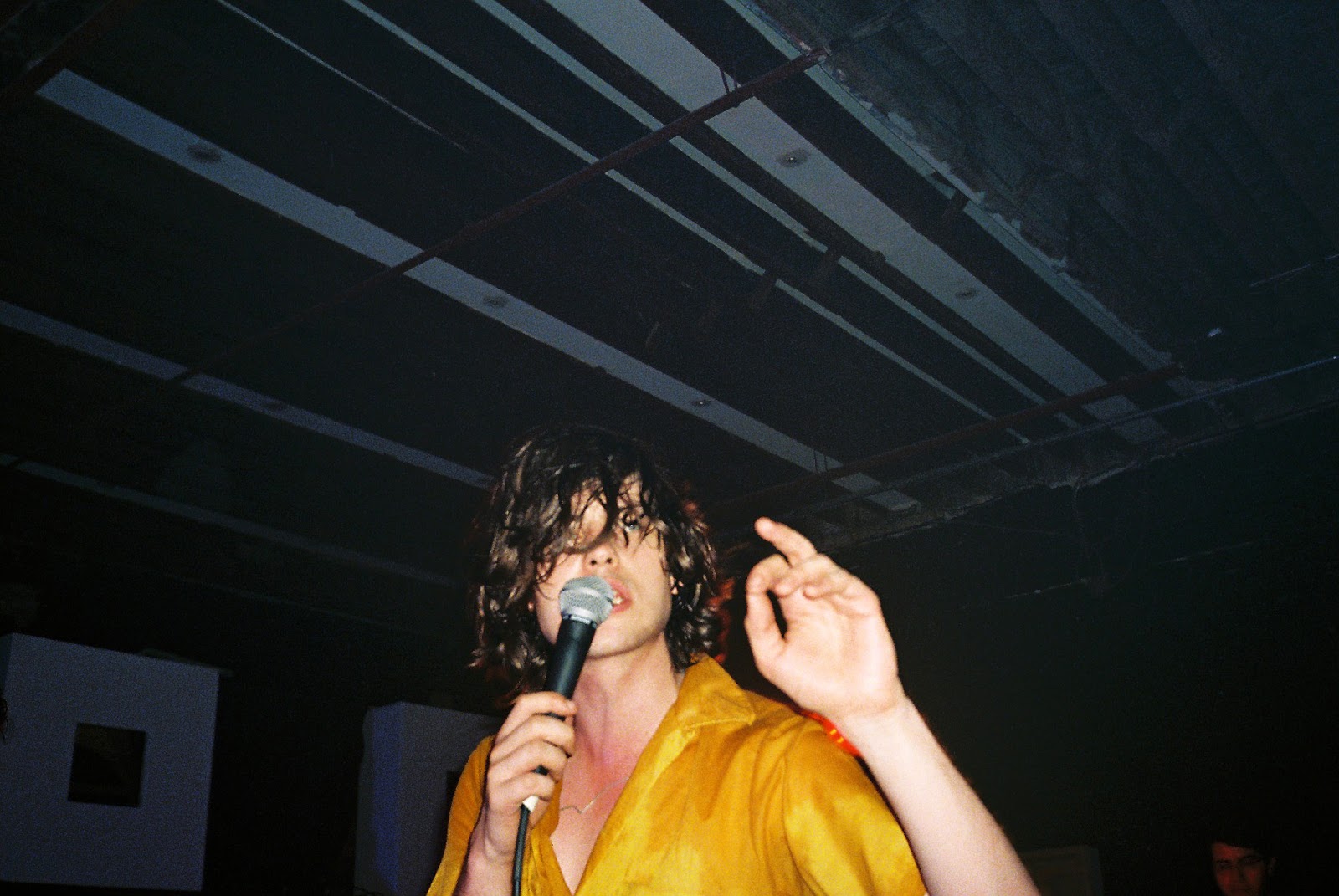 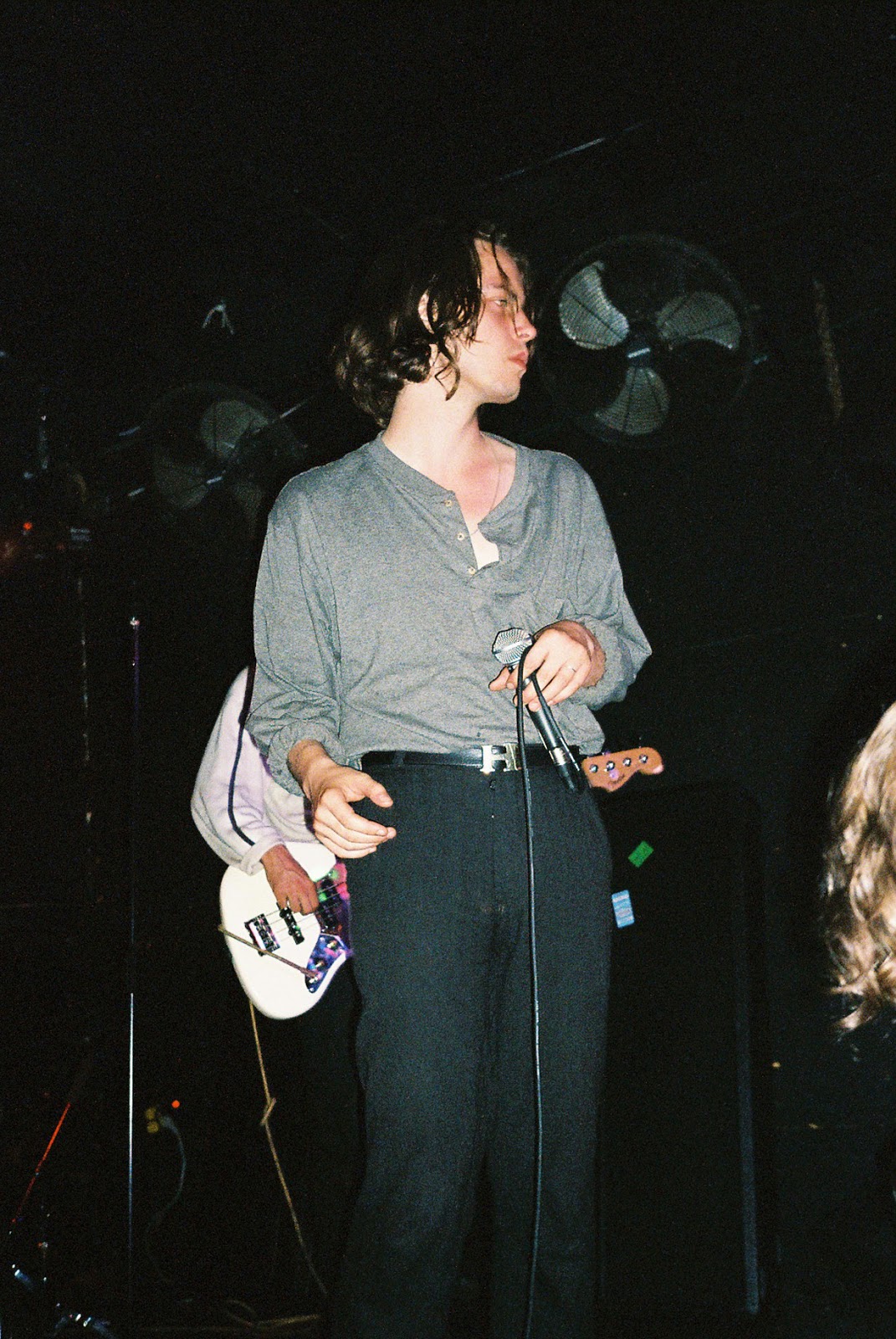 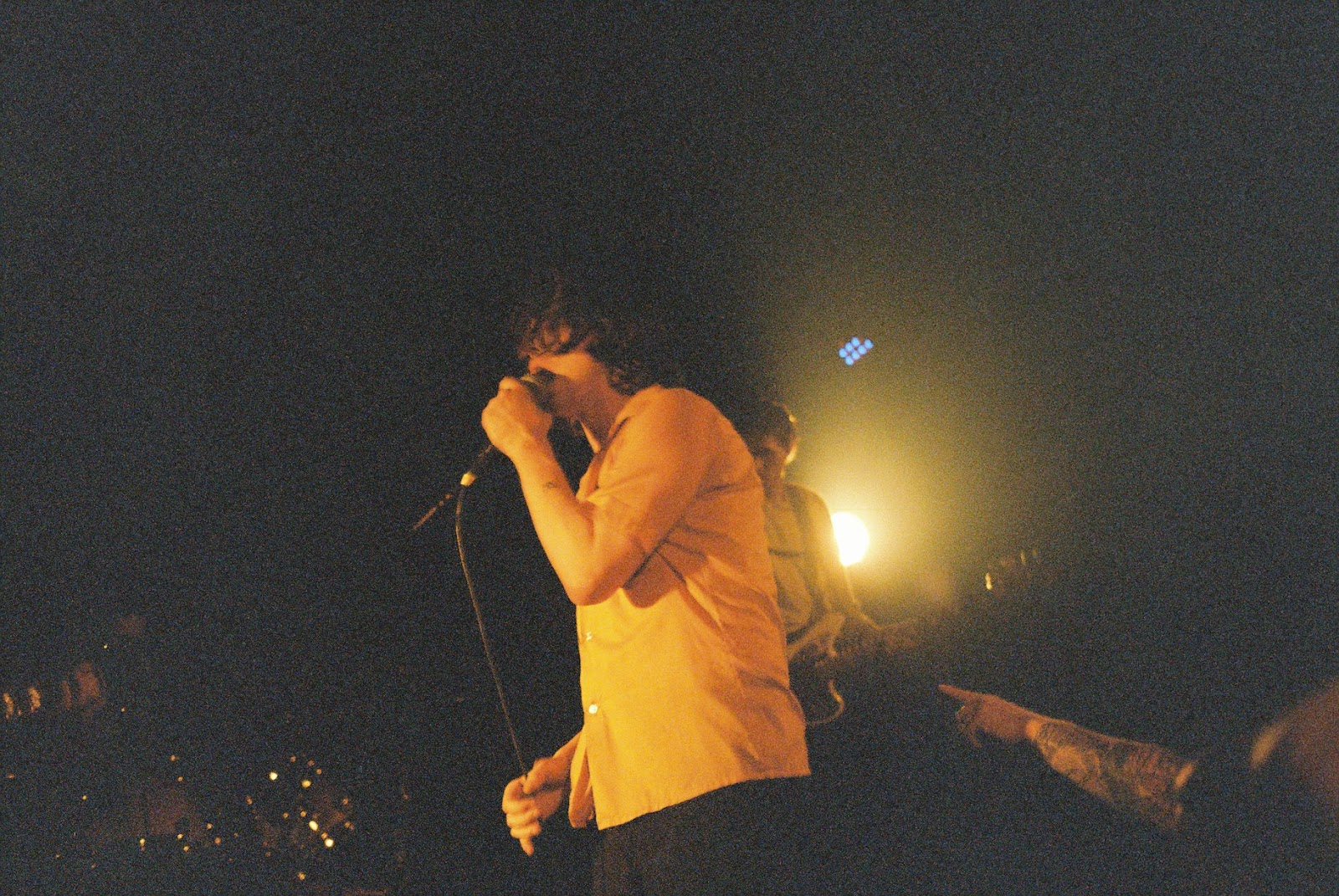 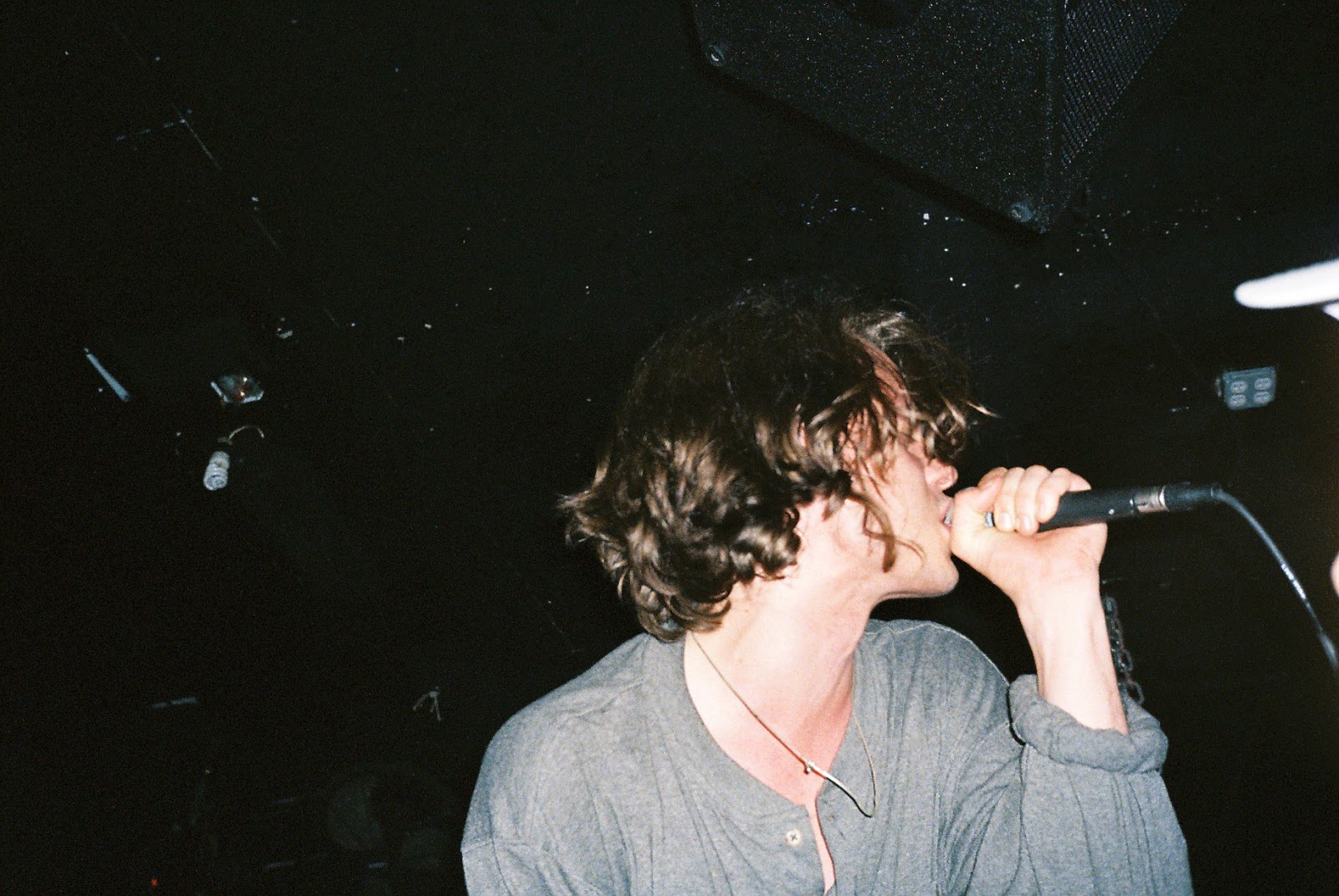 My favourite photos from my whole trip (and there are more than just the ones in these posts, from Boston, DC, Florida and New Orleans) are those I took when we spent our last day in New York in Coney Island. The annual Coney Island Mermaid Parade was happening, so Toni and I met up with Katie Scarphelia (who also took some amazing 35mm shots) to witness the spectacle. Rather than giving a backstory to every picture I think I’ll let them speak for themselves, save for the last few which depict a man with an extremely bloody forced put face down by police. That was a very odd and slightly frightening experience – the man appeared (clearly post punch-up) literally spouting blood from his mouth and nose and screaming at passers by, and was eventually caught up with by the NYPD. Although the photo I took appears quite restrained, in reality there were seven or eight officers on the man at one point (including one putting him in a rather vicious leg-lock) while more blood than I’ve ever seen in my life poured from his face. It was an experience to say the least, and one of many strange ones of our day at Coney Island. Certainly a unique way to spend our last day in NYC.
(TLDR? Don’t scroll all the way to the bottom if you’re squeamish about blood!) 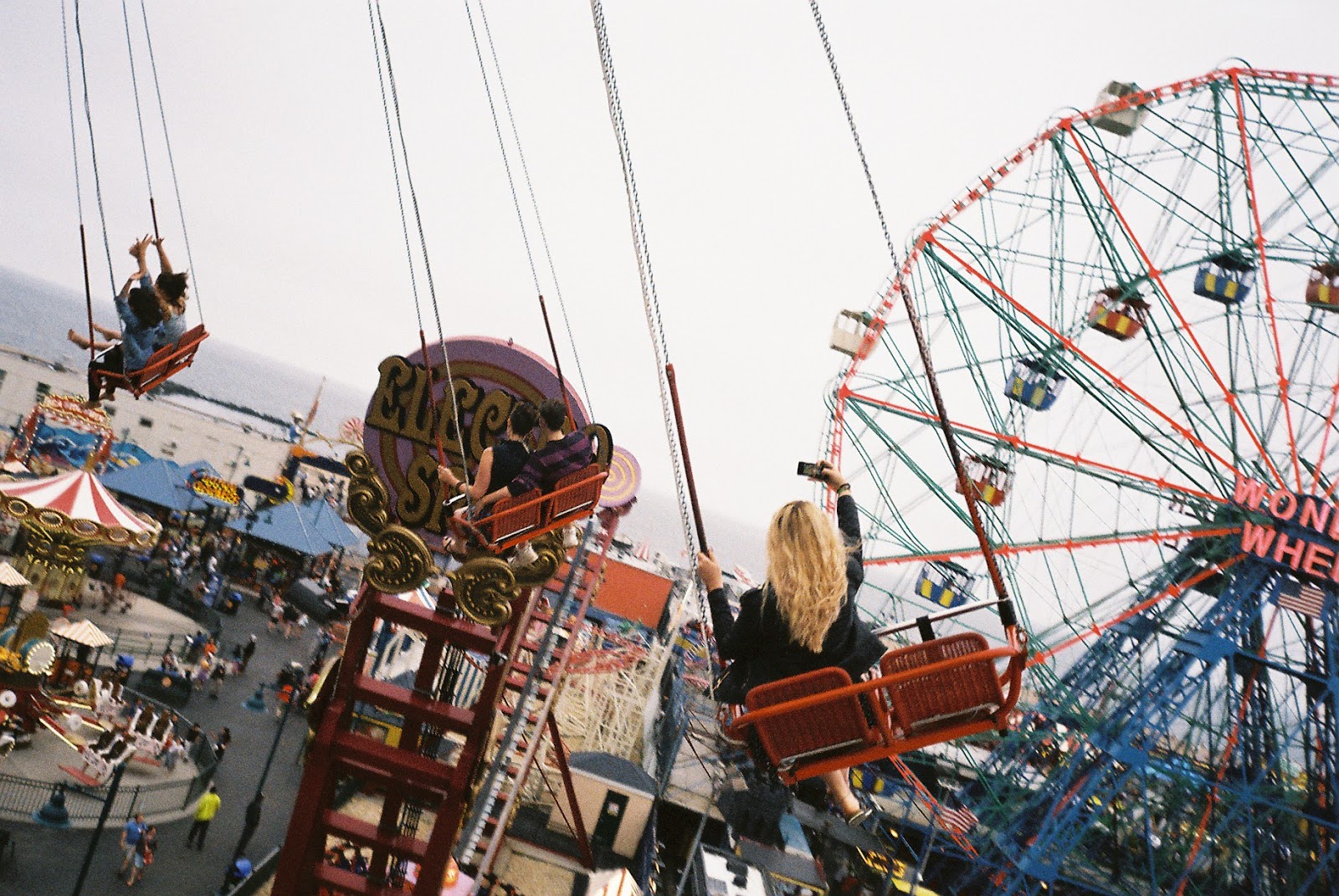 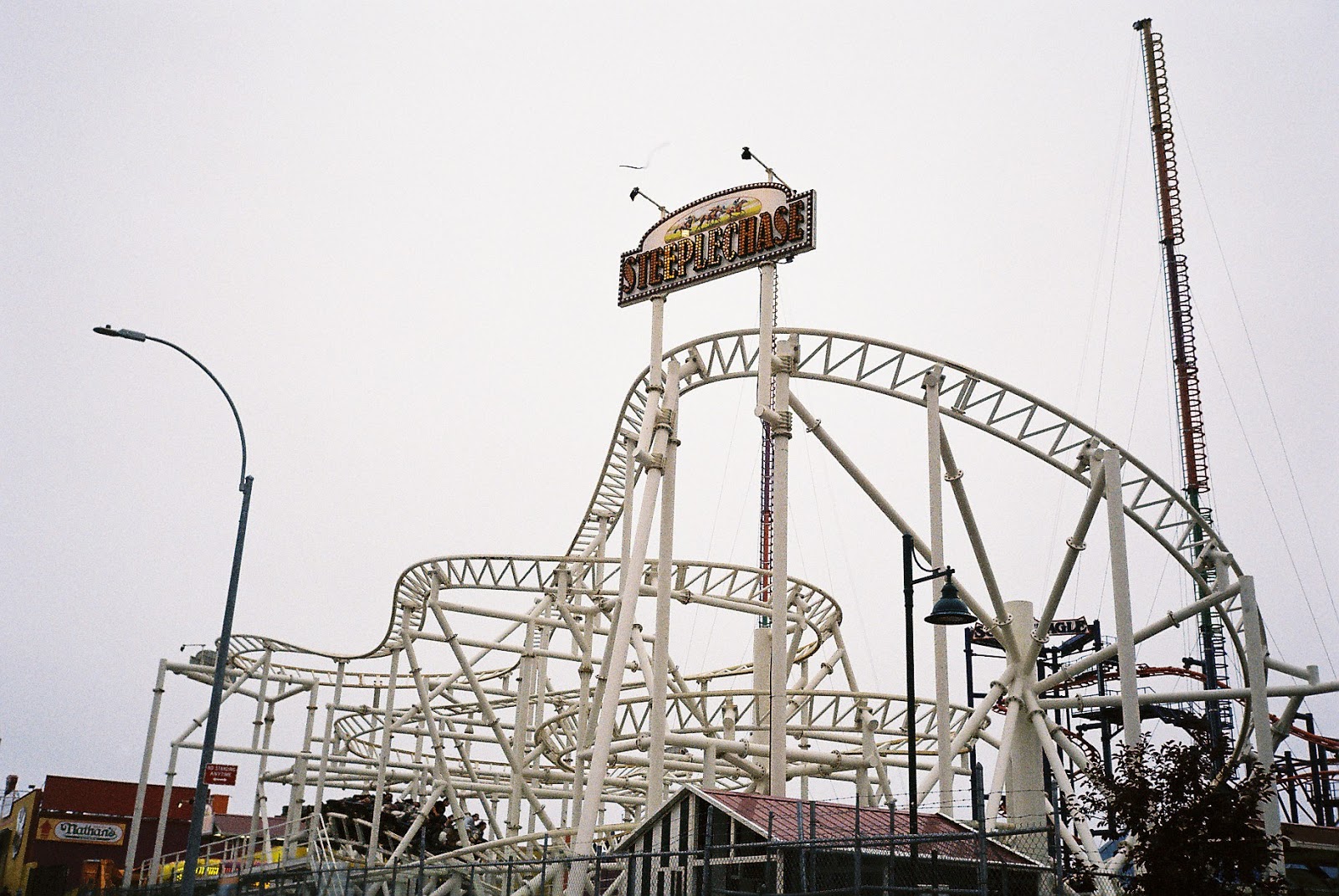 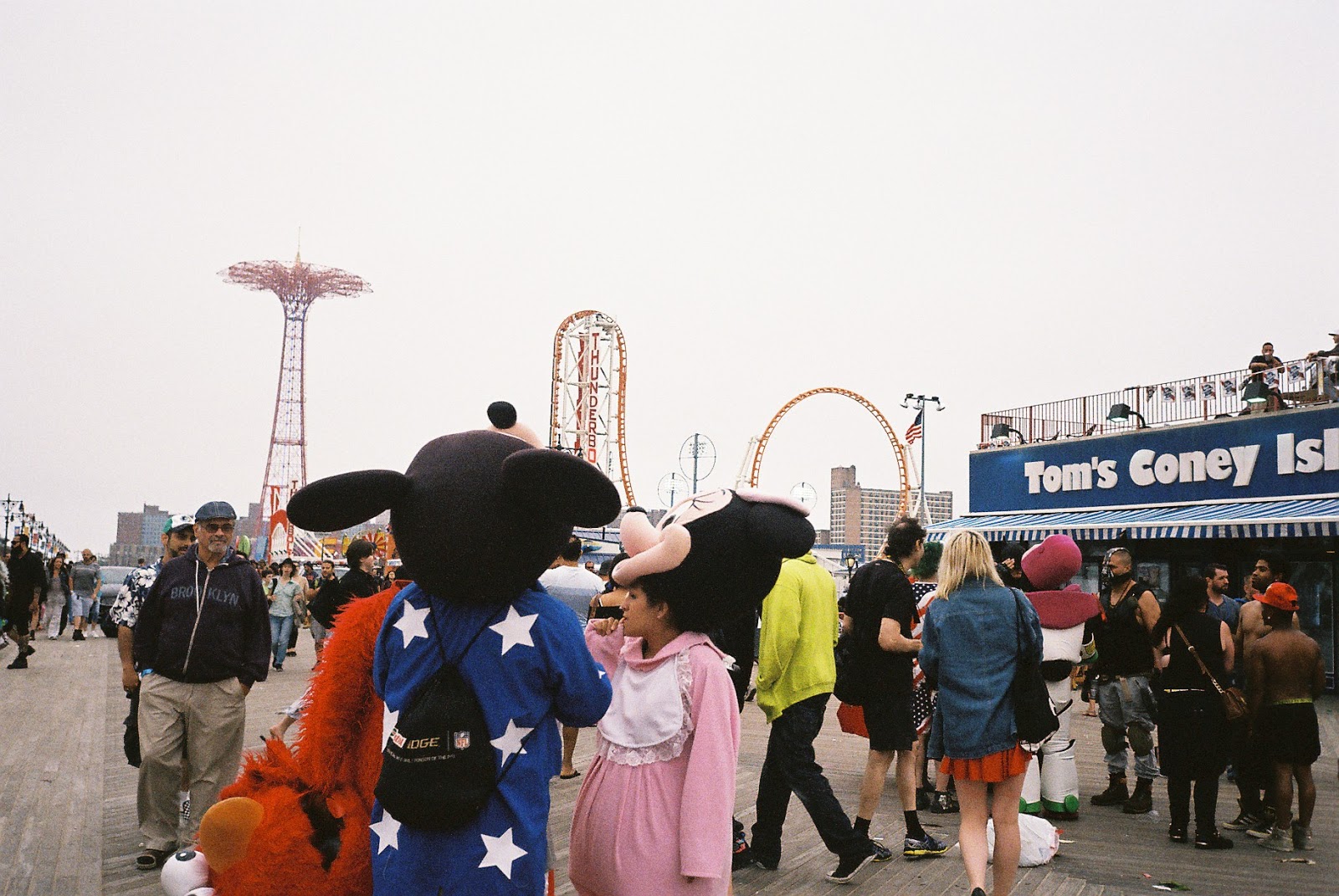 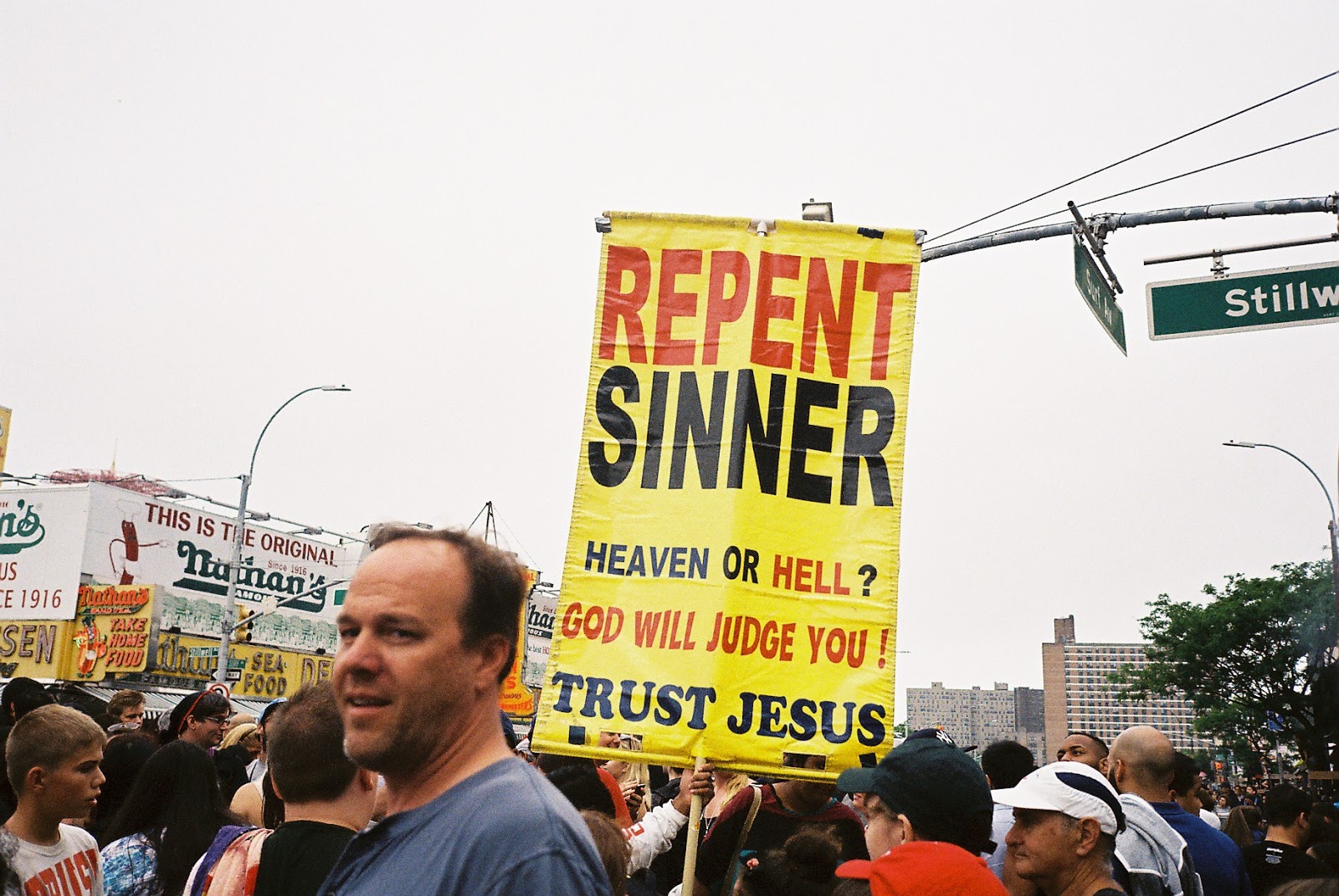 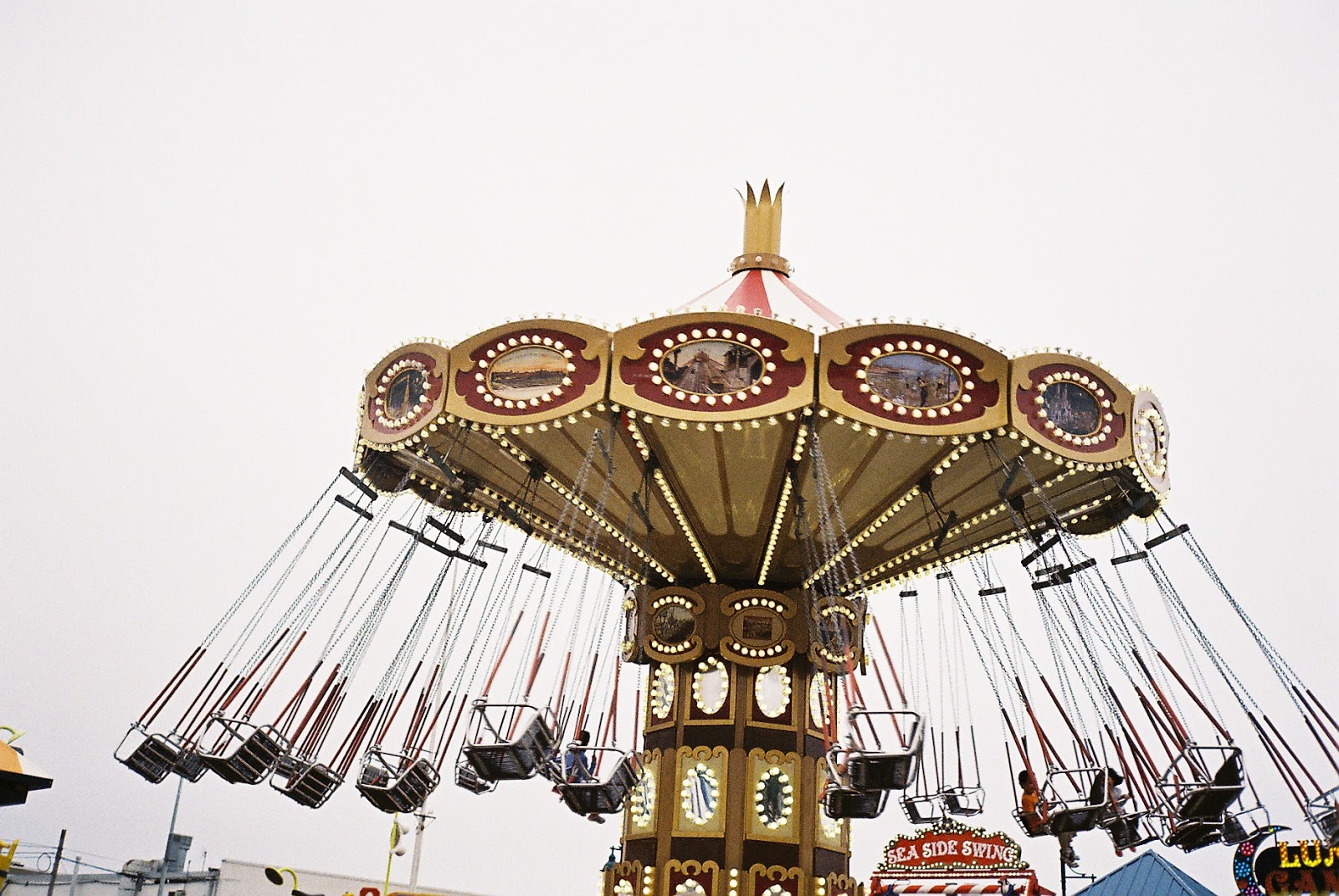 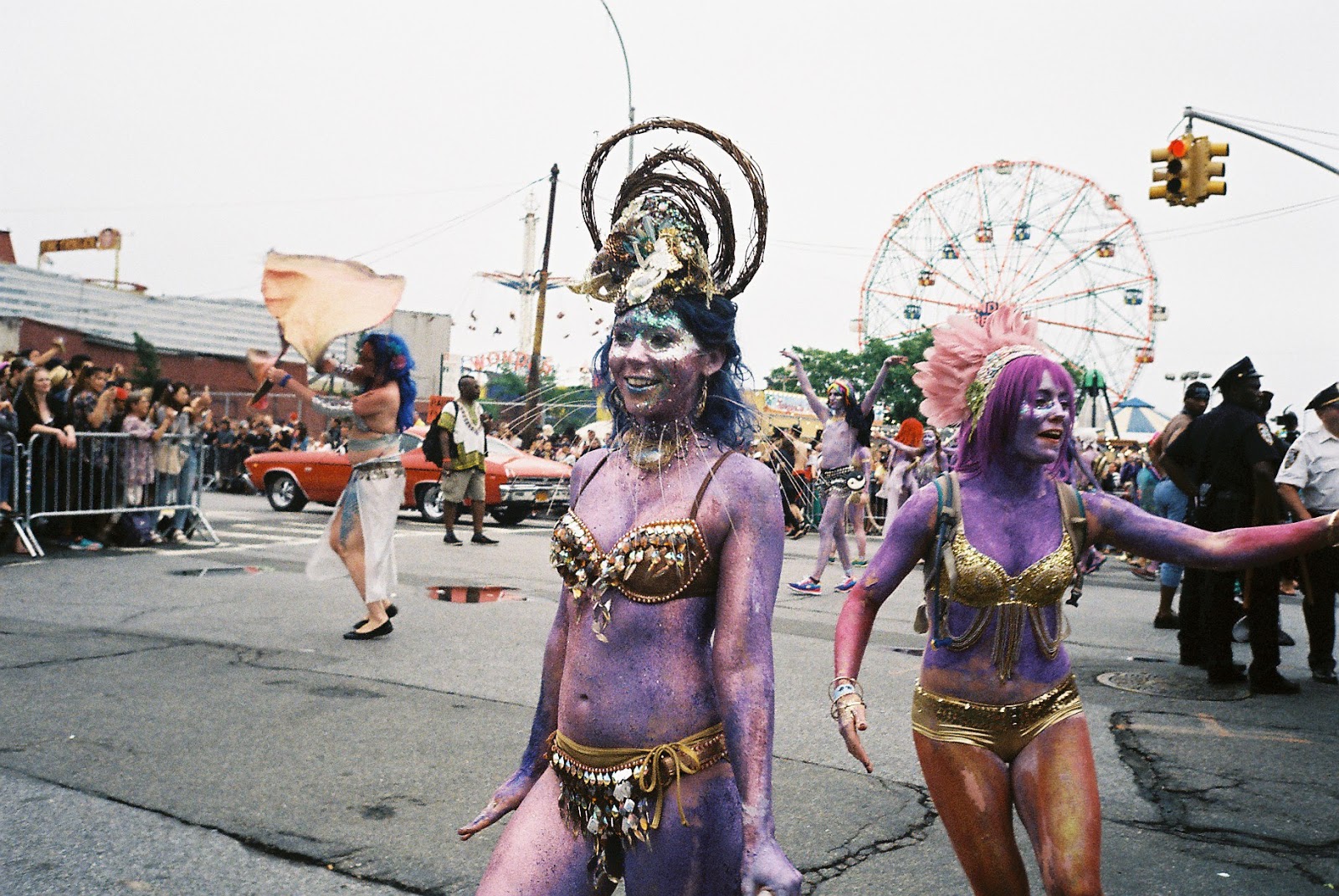 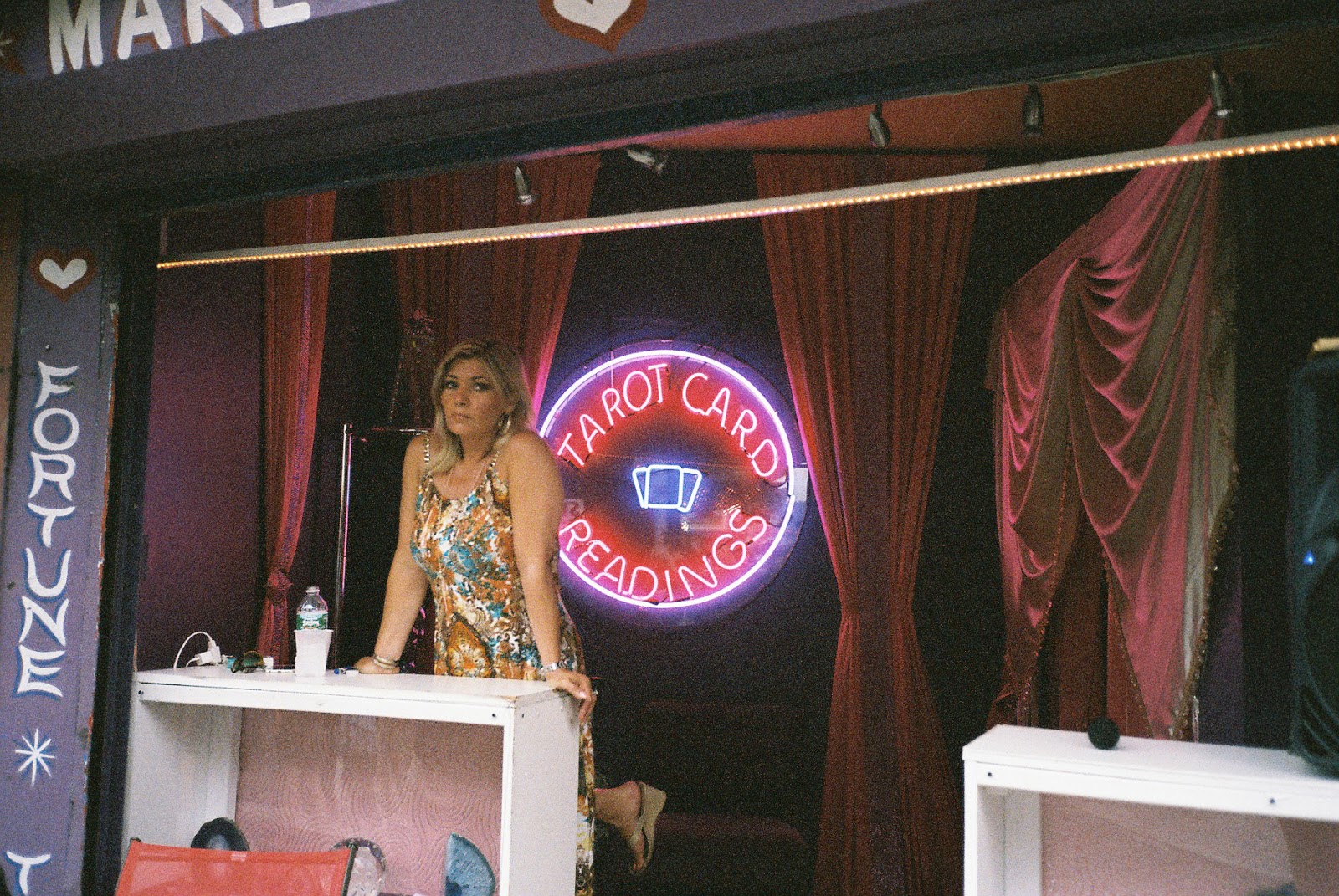 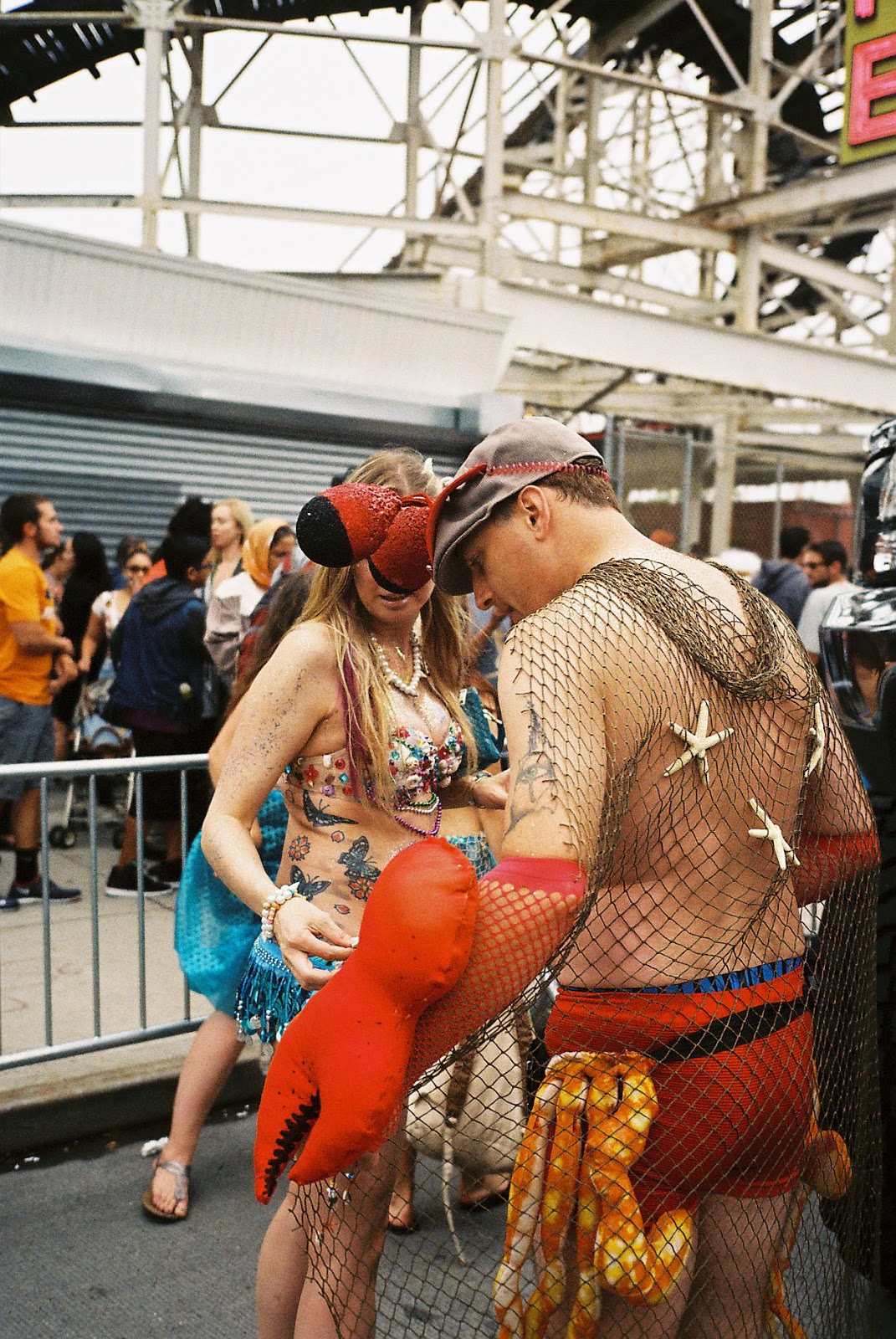 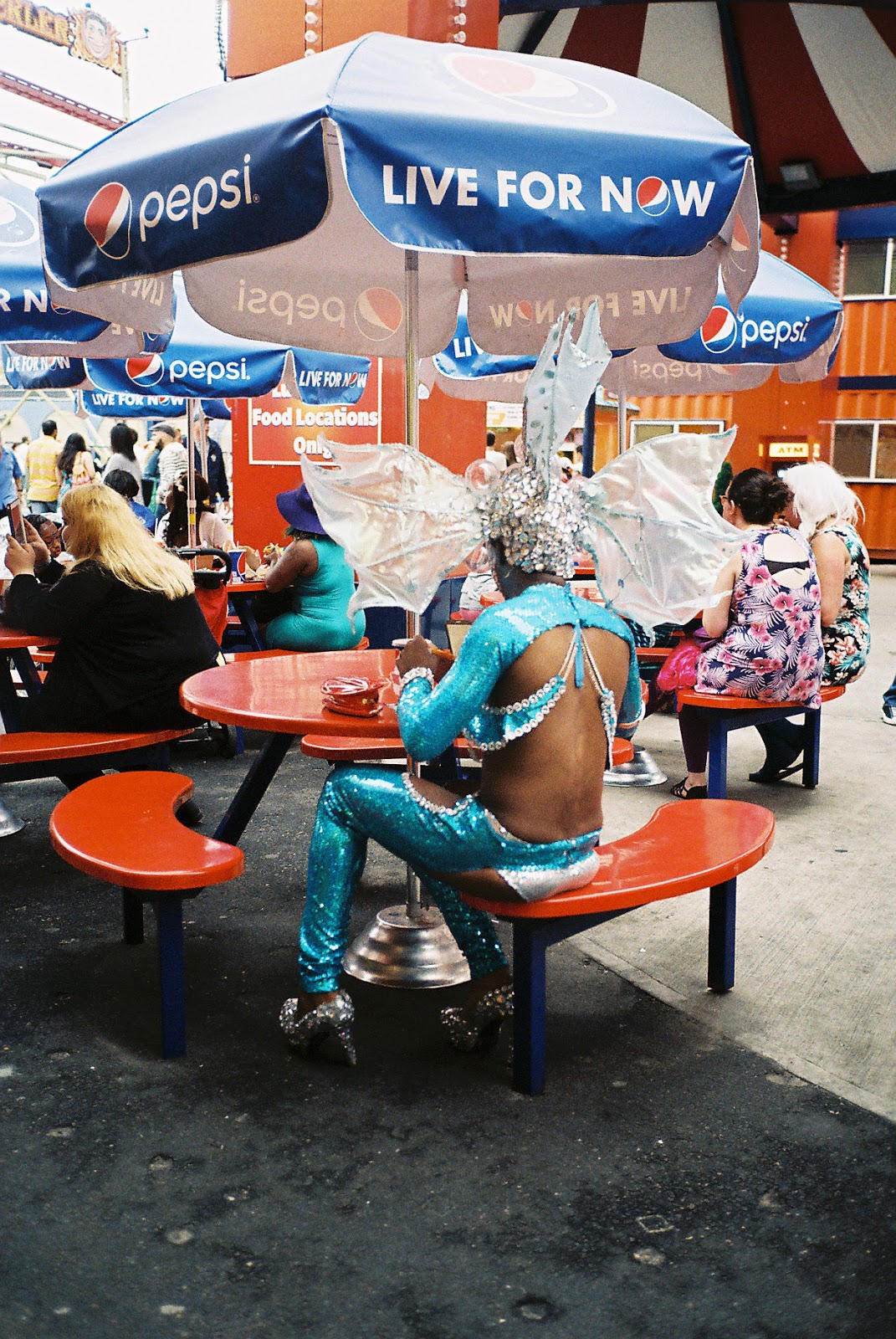 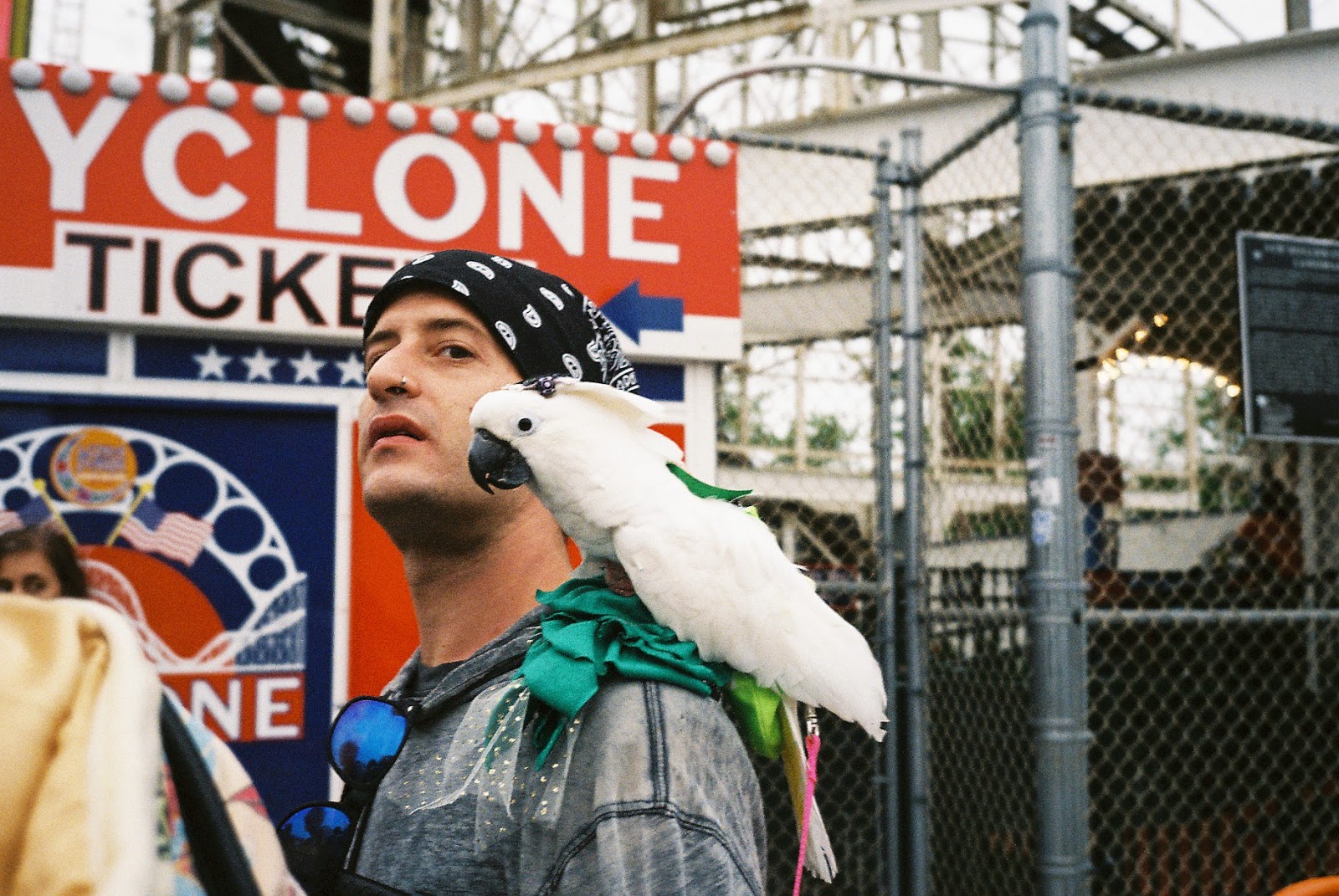 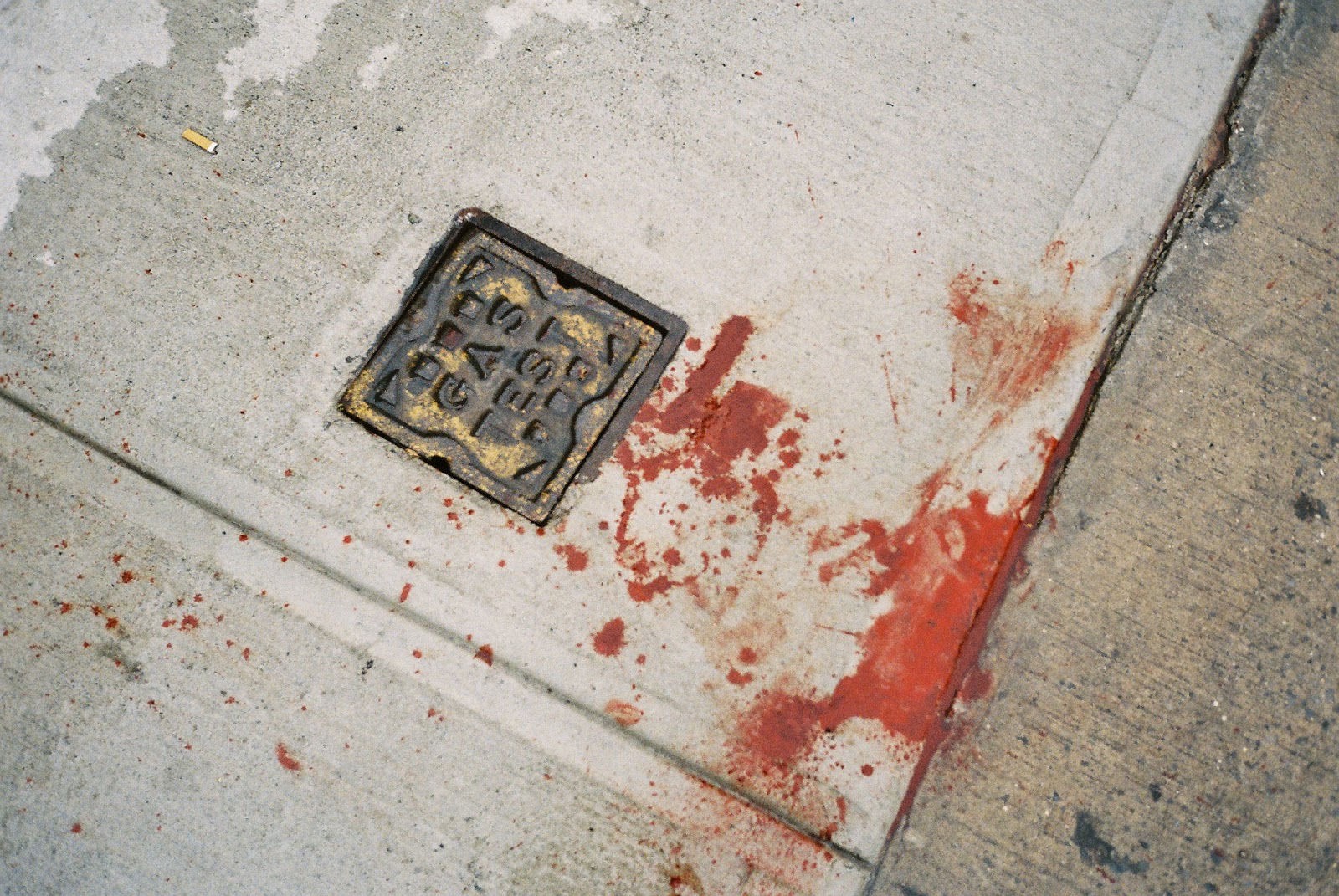 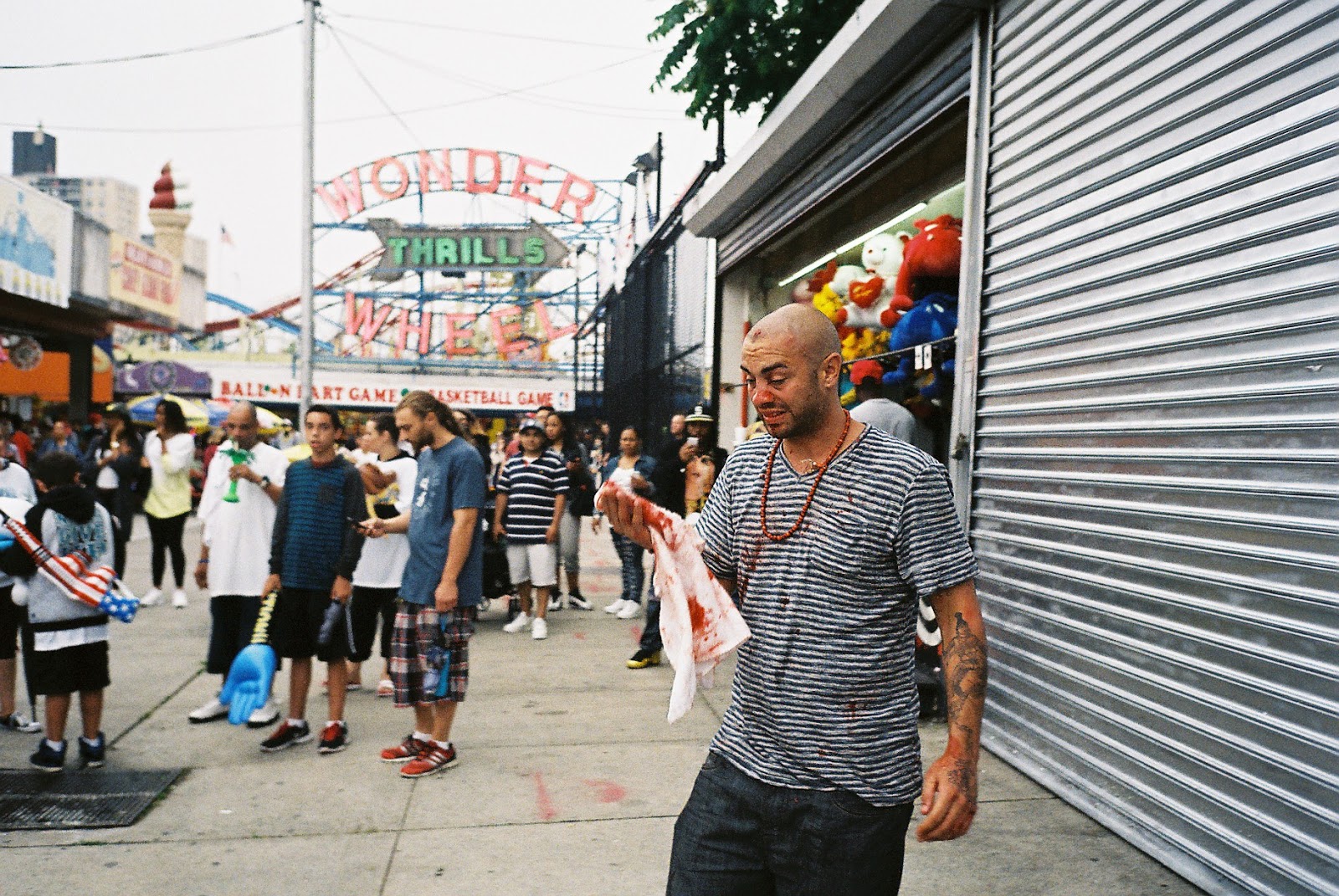 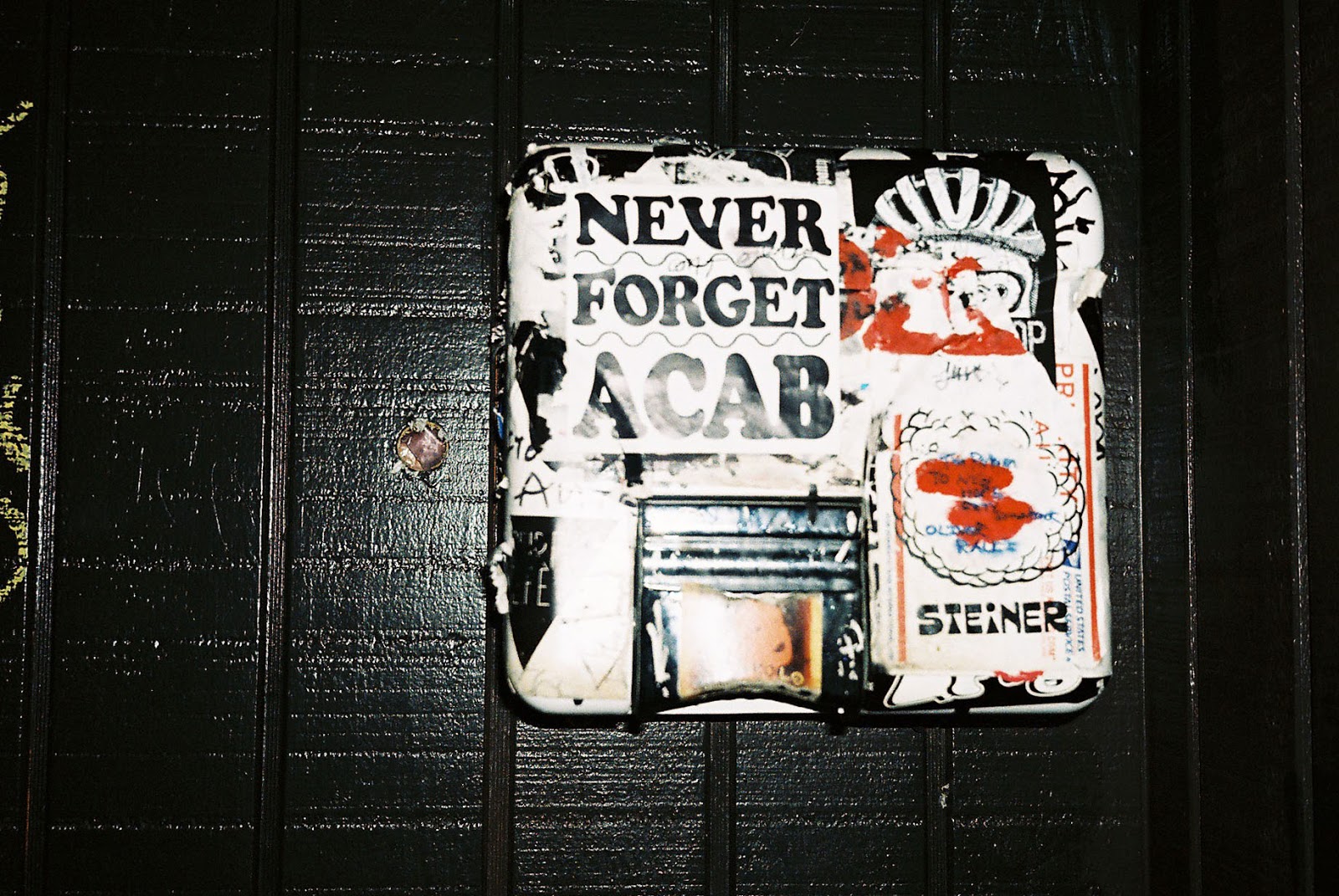 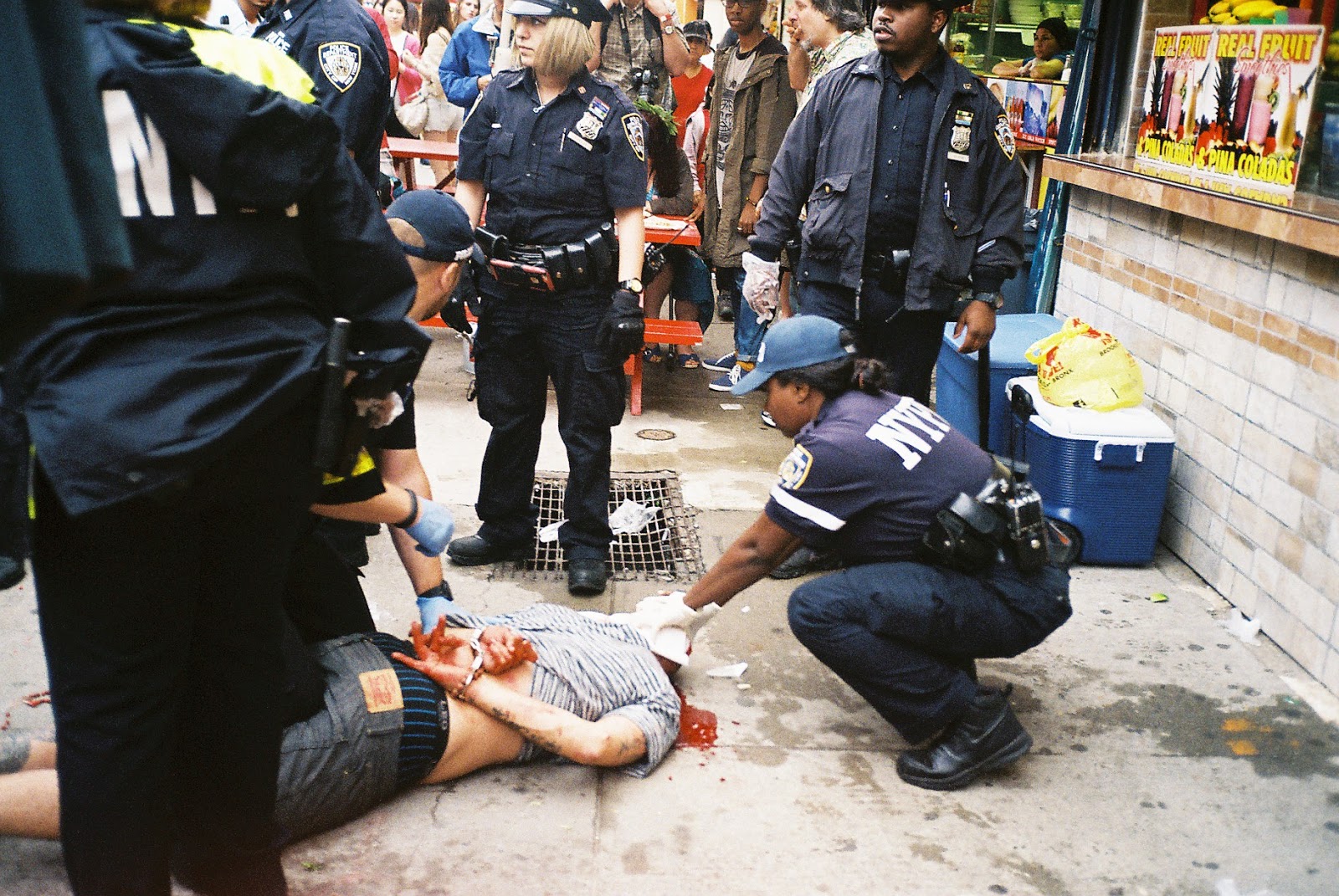