In Defence of Doing Stuff By Yourself 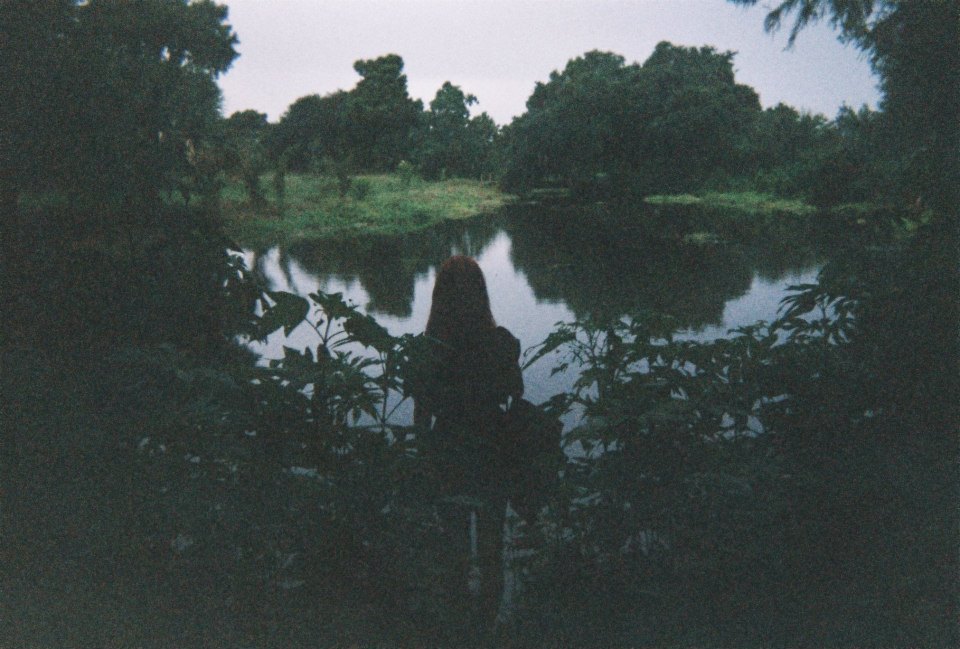 “There’s a new film out but no-one else wants to watch it!”

“I really love [insert touring band here], but nobody will come see them with me”

“I want to try [new café in town] but all my friends are working”
I am willing to bet almost every penny in my bank account that almost every person reading this has uttered, or at least thought, a variation of one of the above phrases. I have certainly been guilty of it, but recently I’ve started to *gasp* do stuff BY MYSELF.

I’ve always been relatively independent; I was never the girl in school who rallied a group of pals around just to visit the bathroom. When I moved out and lived in student halls I spent a lot of time alone on account of having less in common with my flatmates than I’ve had with anyone else I’ve ever met. Now I have lived alone for almost six months, and since graduating I’ve been left making a living in a way that doesn’t involve much human interaction (this blog), and a group of friends who work full time. What I’m probably saying is that my doing stuff alone, going for a walk, taking my laptop to a café, reading in the park, hasn’t been so much of an active choice as a necessity. I like staying in in my pyjamas from time to time, but not that much.

BUT, however it has come about, it really isn’t that bad. Passers by don’t really give you funny looks, baristas don’t pause with a knowing look of pity when you order your coffee ‘to stay’, and I’d even go as far as to say it is enjoyable. There’s something extremely liberating about doing stuff alone, that is (for me) very different from being home alone, or even being out doing ‘chores’ like the grocery shop. The first time I went to a gig by myself was an enlightening experience in this respect. Ariel Pink was playing in the Royal Northern College of Music concert hall (like a proper sit down concert) and most of my friends couldn’t care less. Having enjoyed pom pom (even in spite of the terrible person that Ariel Pink evidently is, but that’s a discussion for another day) I decided to go down alone; I bought a ticket at the door, and spent roughly two hours watching live music by myself. And that was that.

Since then I’ve been to a few more shows alone. I saw Nils Frahm perform at the Albert Hall (an especially immersive experience which I almost feel was improved by being alone, and has been by far one of my favourite ‘concerts’ of the year), and in my most adventurous move yet I even travelled to Leeds (an hour’s train from Manchester) to see Purity Ring. Watching bands alone seems to have the most social stigma attached to it, but it is really no big deal.

This isn’t revolutionary, and to some people comes more naturally than anything. I can also appreciate that those who suffer badly with social anxiety may face a very different set of obstacles when it comes to going out and doing things without a friend. However, if doing stuff alone is something you’ve considered but each time opted to stay home instead, I hope my directionless rambling (I just felt like writing ok) can persuade you to (figuratively) join me in doing stuff by yourself.