A Day at the Manchester Radisson Blu Edwardian Spa & Hotel 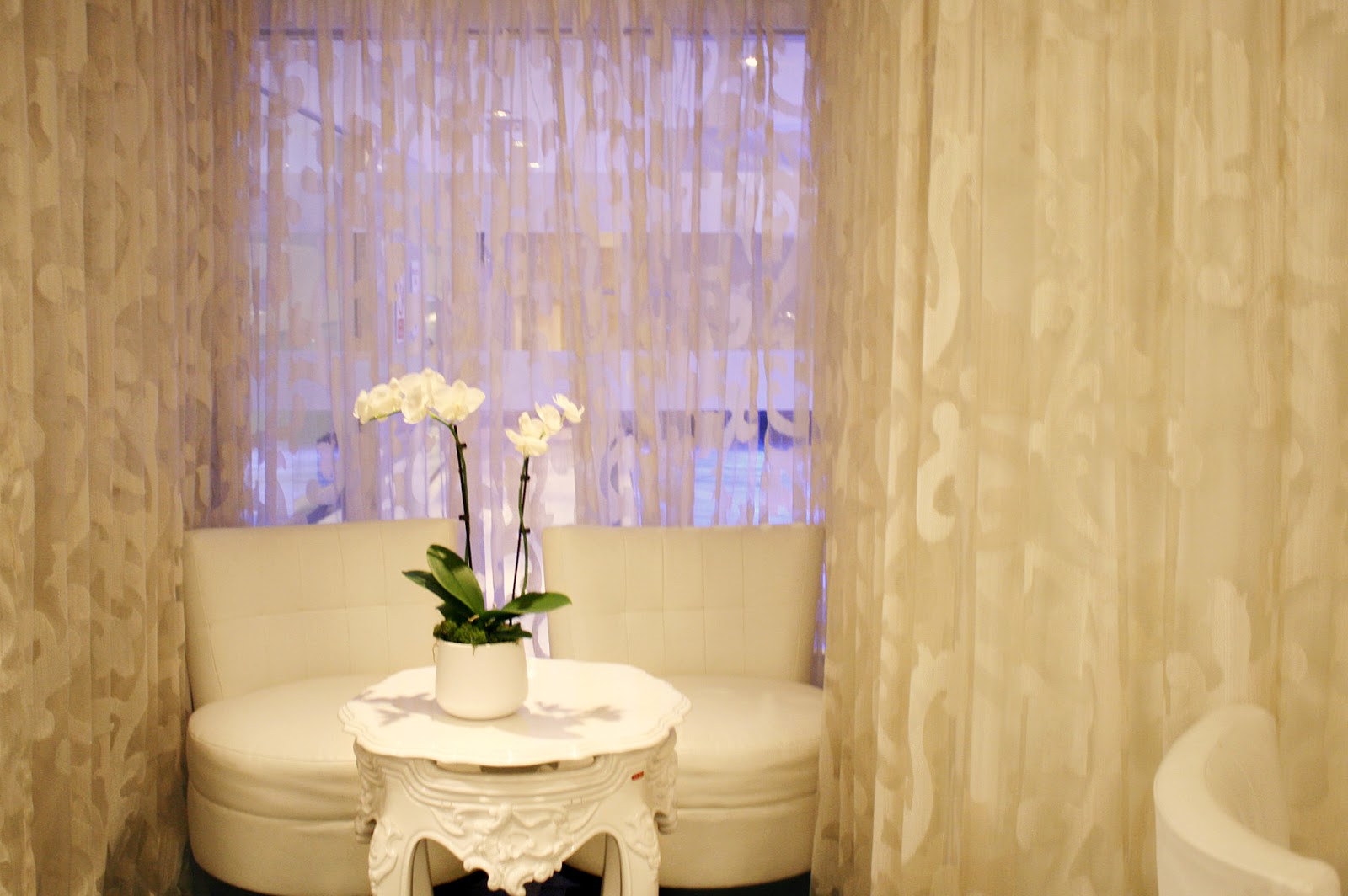 Last week I was invited to have a spa day, afternoon tea and cocktails at the Radisson Blu Edwardian hotel in Manchester. I had the loveliest day with my friend Jaye! First, we thoroughly enjoyed a Rasul steam shower which involved covering ourselves in mud (which was as hilarious as it sounds) then steaming and showering off – my skin felt so amazing afterwards. 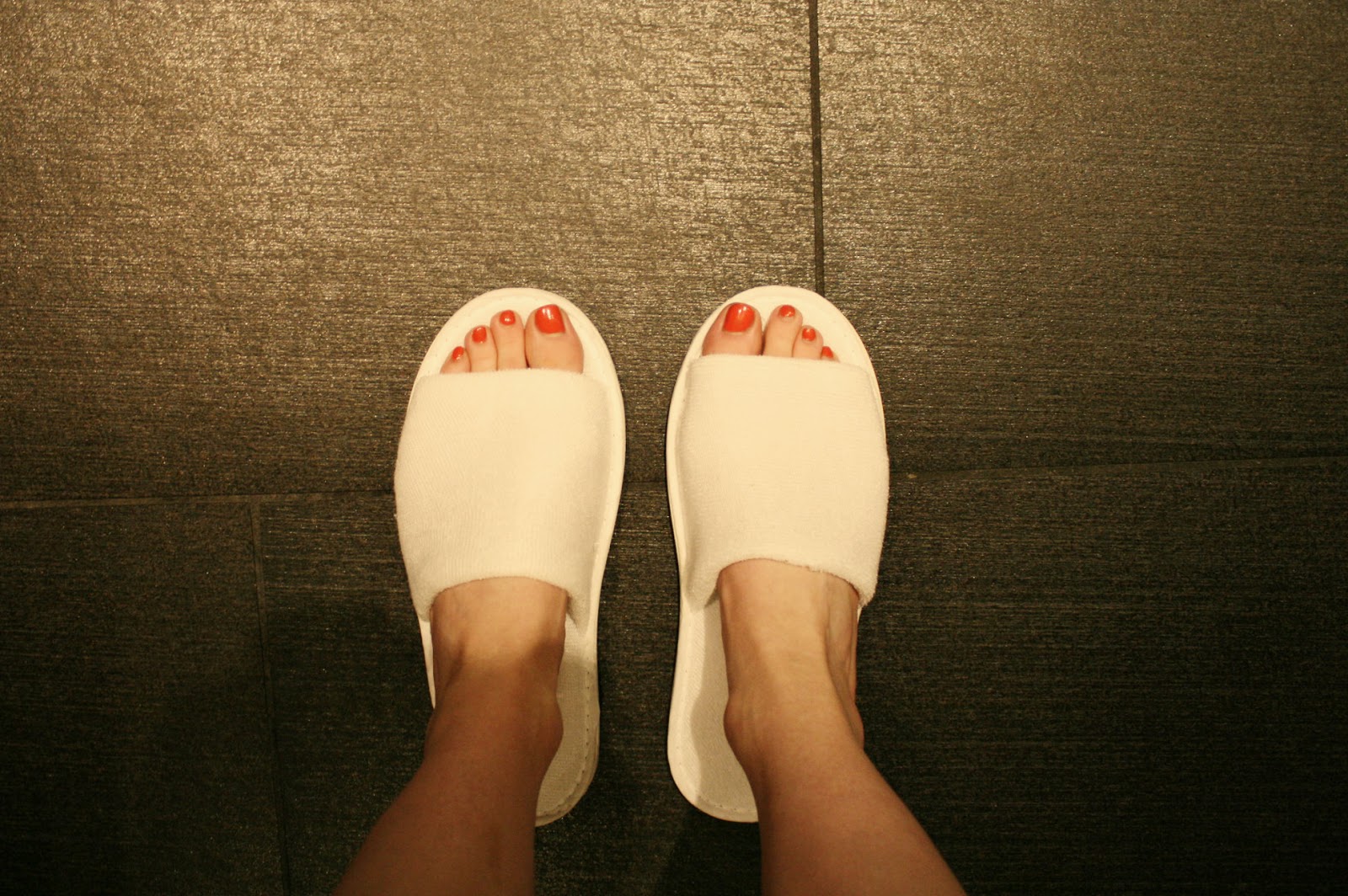 Afterwards we were treated to afternoon tea – we chose a traditional and a a ‘gentleman’s’ afternoon tea to share between us, both of which were delicious but I particularly enjoyed the gentleman’s with its tiny portion of fish and chips, a pork pie and a Yorkshire pudding (it was only fitting that Jaye, a Yorkshire gal, tucked into the Yorkshire pud so enthusiastically.) 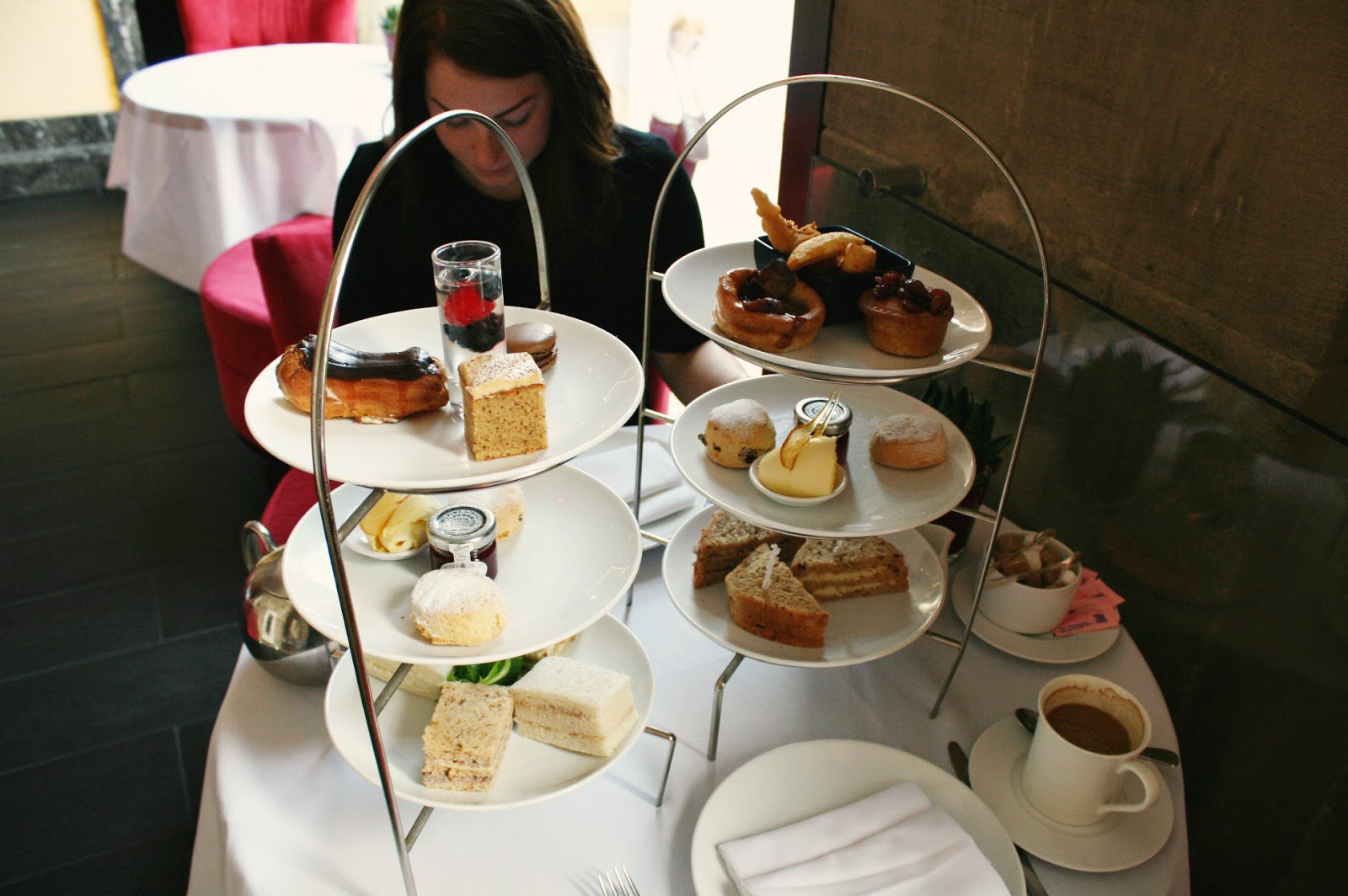 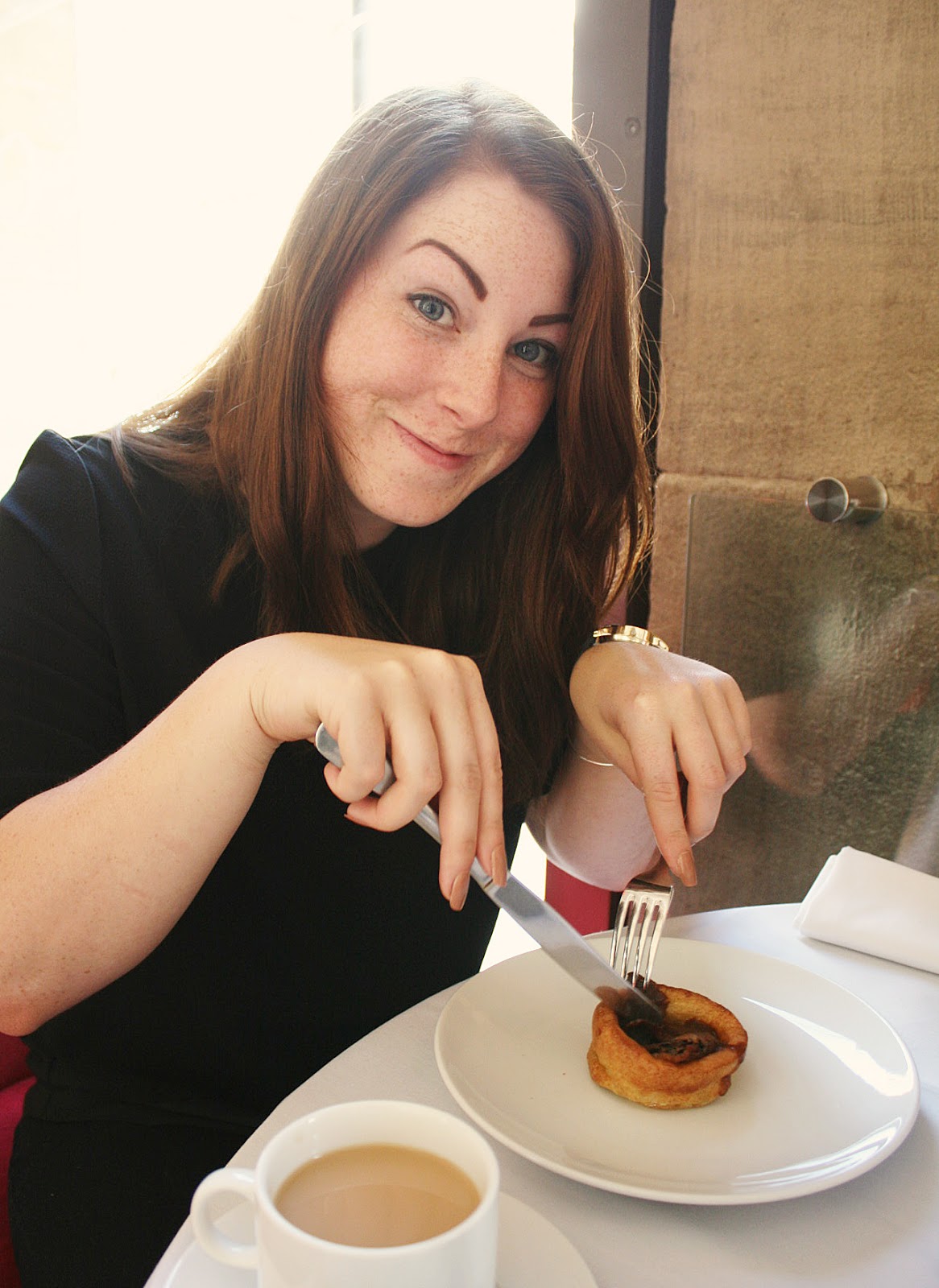 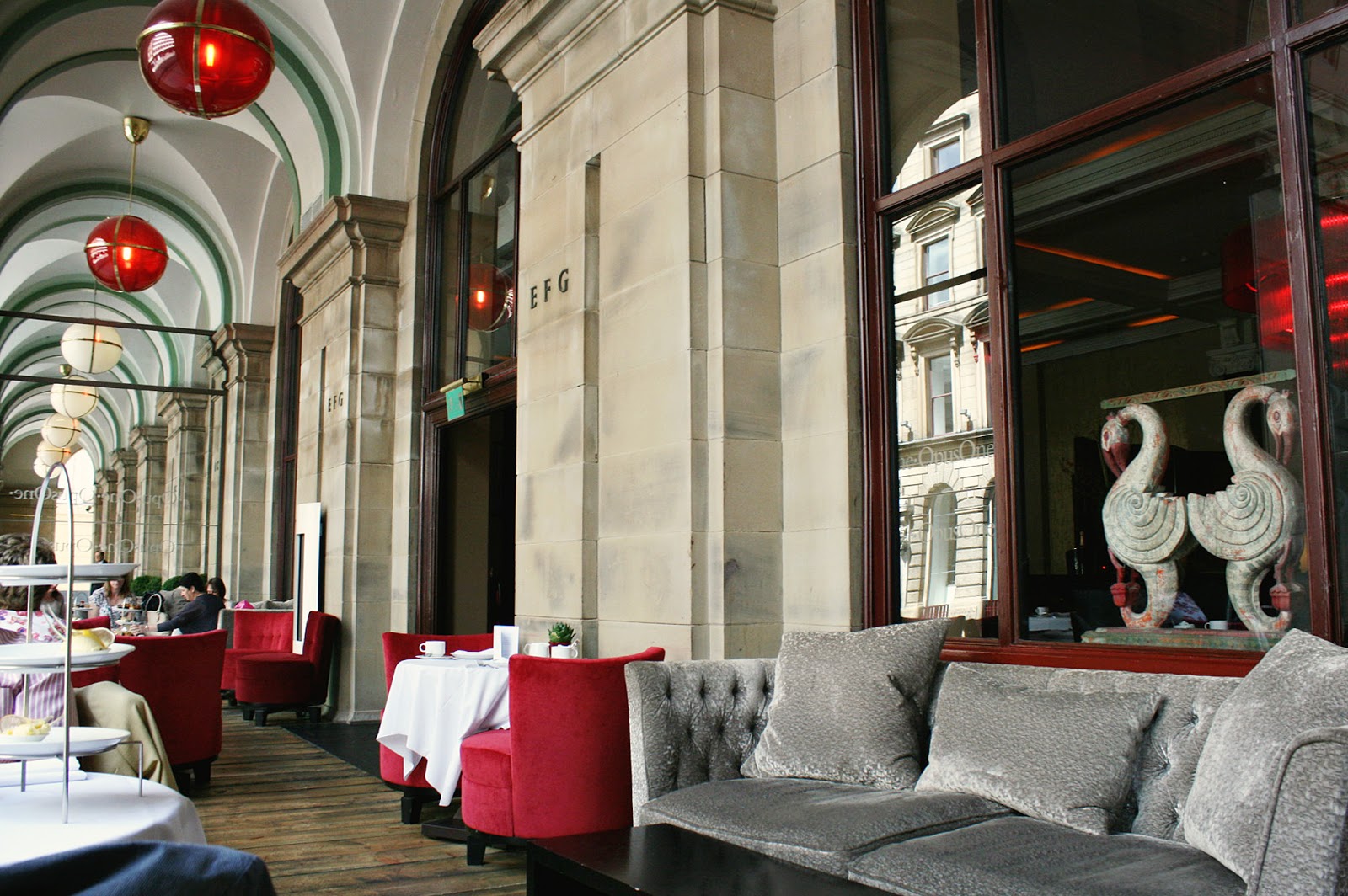 Down to business – we then took a little tour of the hotel to check out the various rooms  and suites available. With so many graduations coming up at the moment, and so many students in Manchester and Salford’s three universities, it is the perfect place to stay for the occasion! Clearly the spa is a fantastic place to relax and get ready, and the rooms are all of high quality, but what I personally like is that many of them have such a great view of the city and the Radisson Blu Edwardian is in the old Free Trade Hall, a building steeped in history. The Free Trade Hall has seen everything from suffragettes crashing meetings, to the Sex Pistols playing their last show, to the The Hallé using it at their practice space. There are lots of original pieces around the hotel, and even a cocktail named the Hallé Berry in the Opus One bar downstairs. I like to think I was impressing the staff by dropping all the facts I knew about the Free Trade Hall, but I was probably just being annoying stealing all their interesting points!

I hope you enjoyed this more lifestyle-y post, do let me know if you decide to visit the spa or stay over at the Radisson Blu Edwardian! 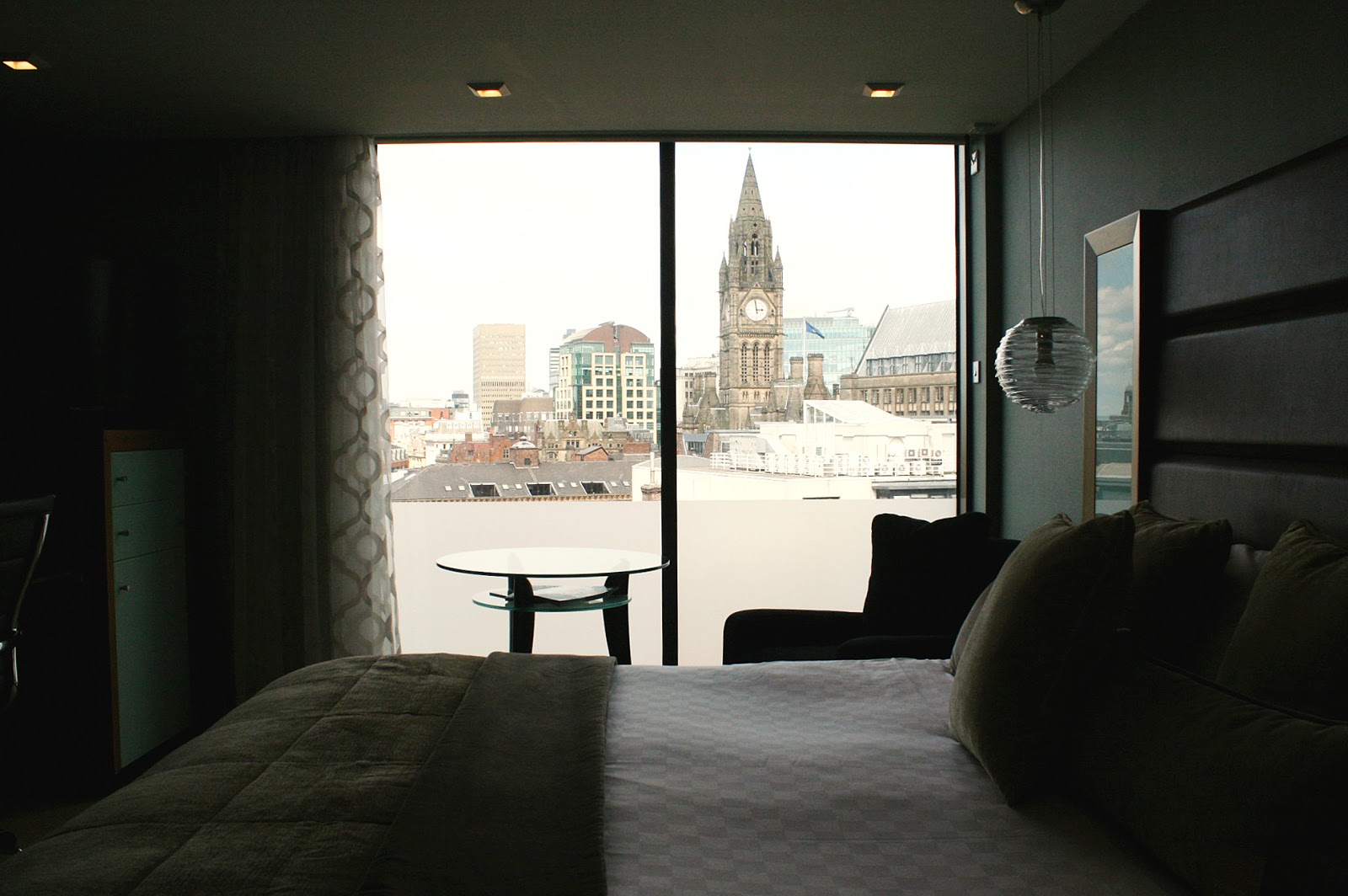 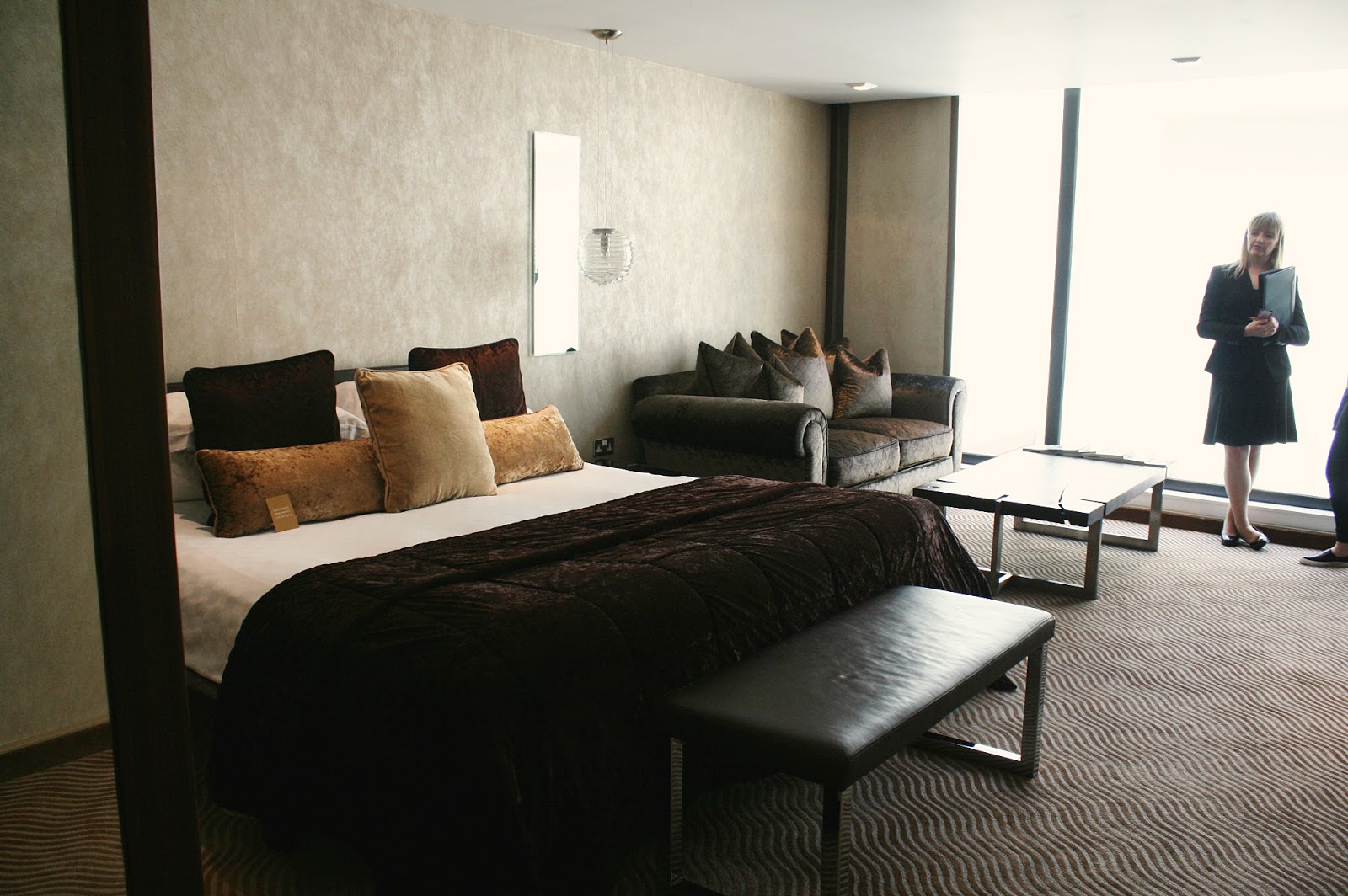 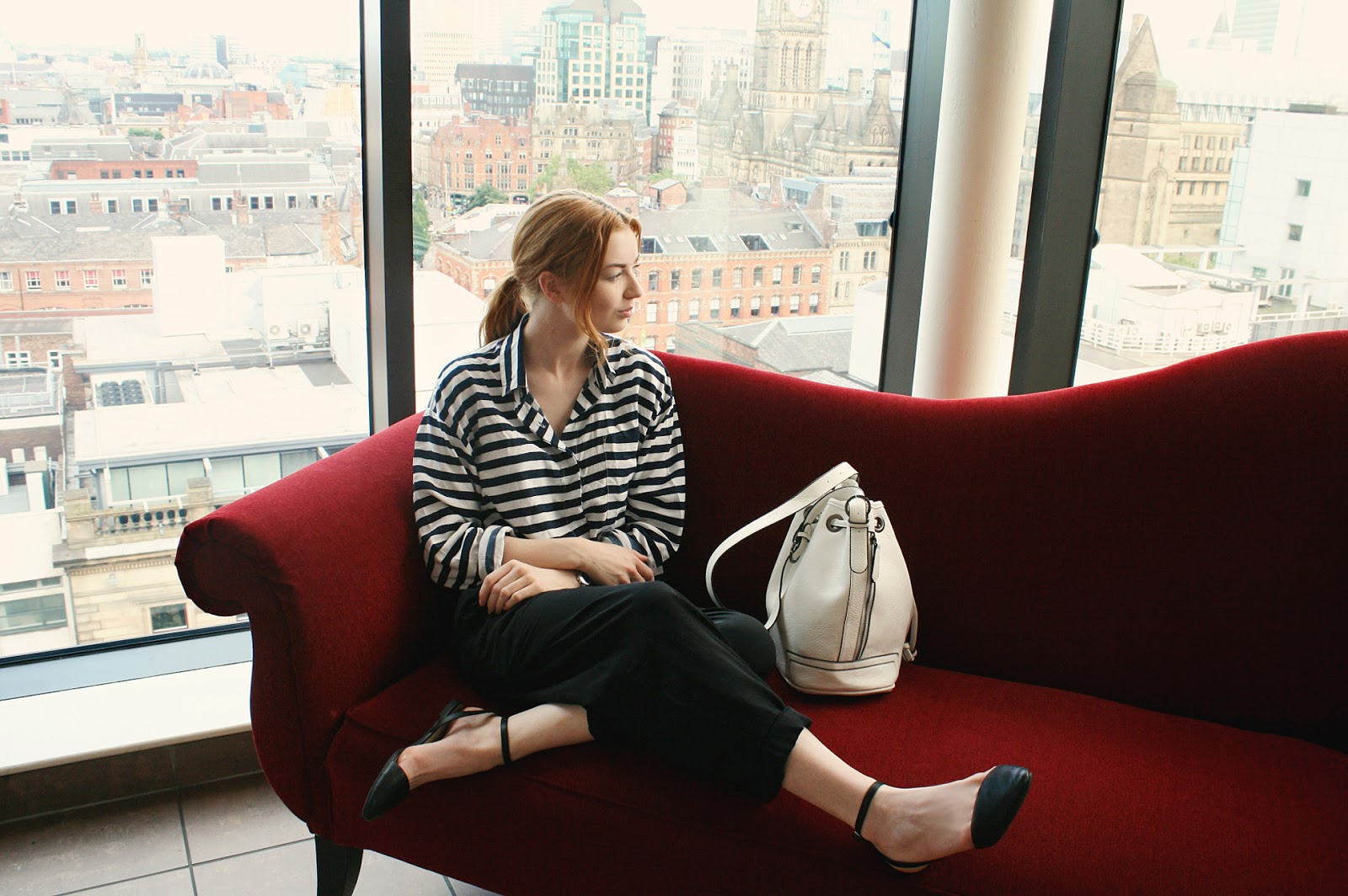 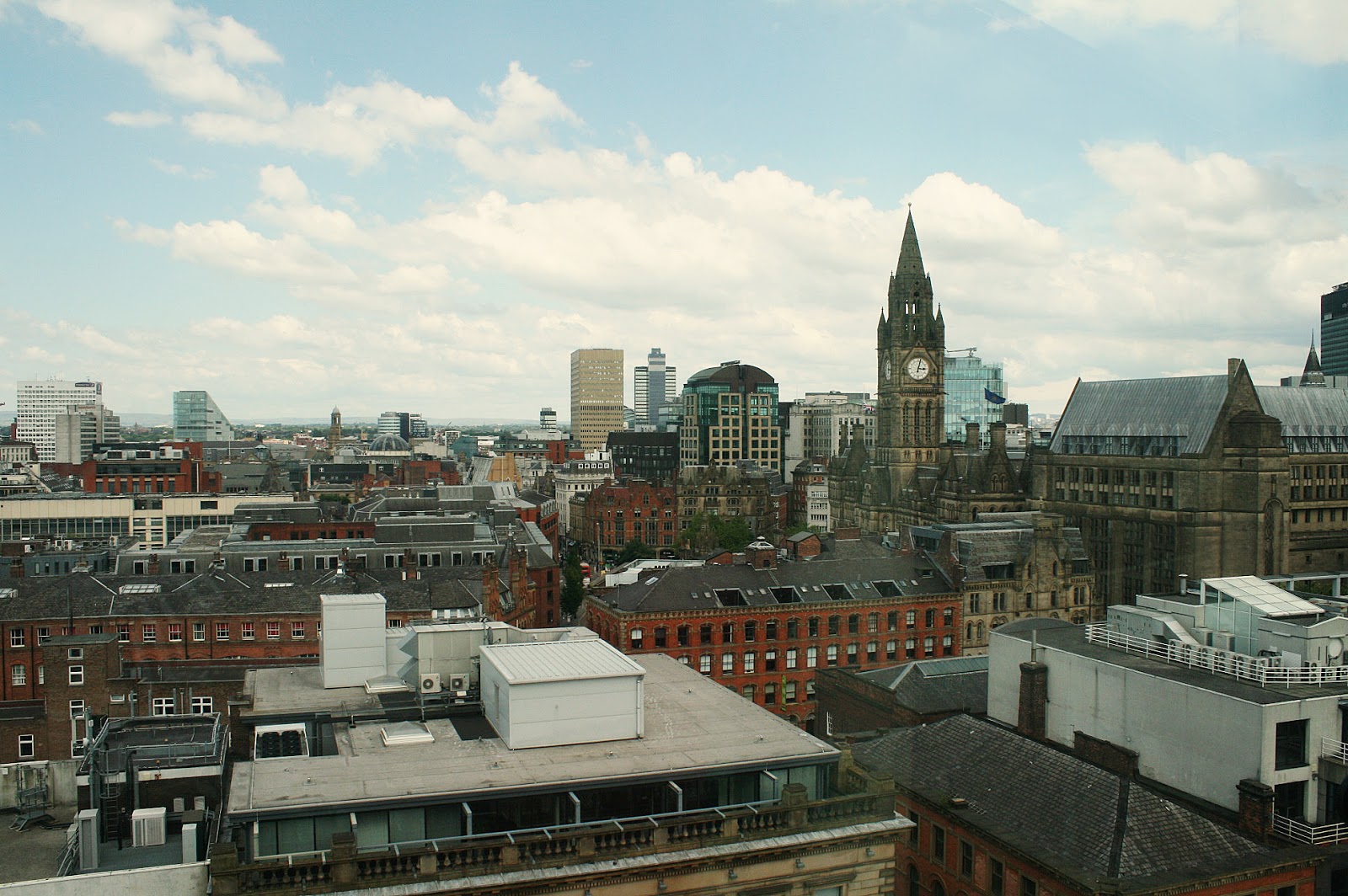 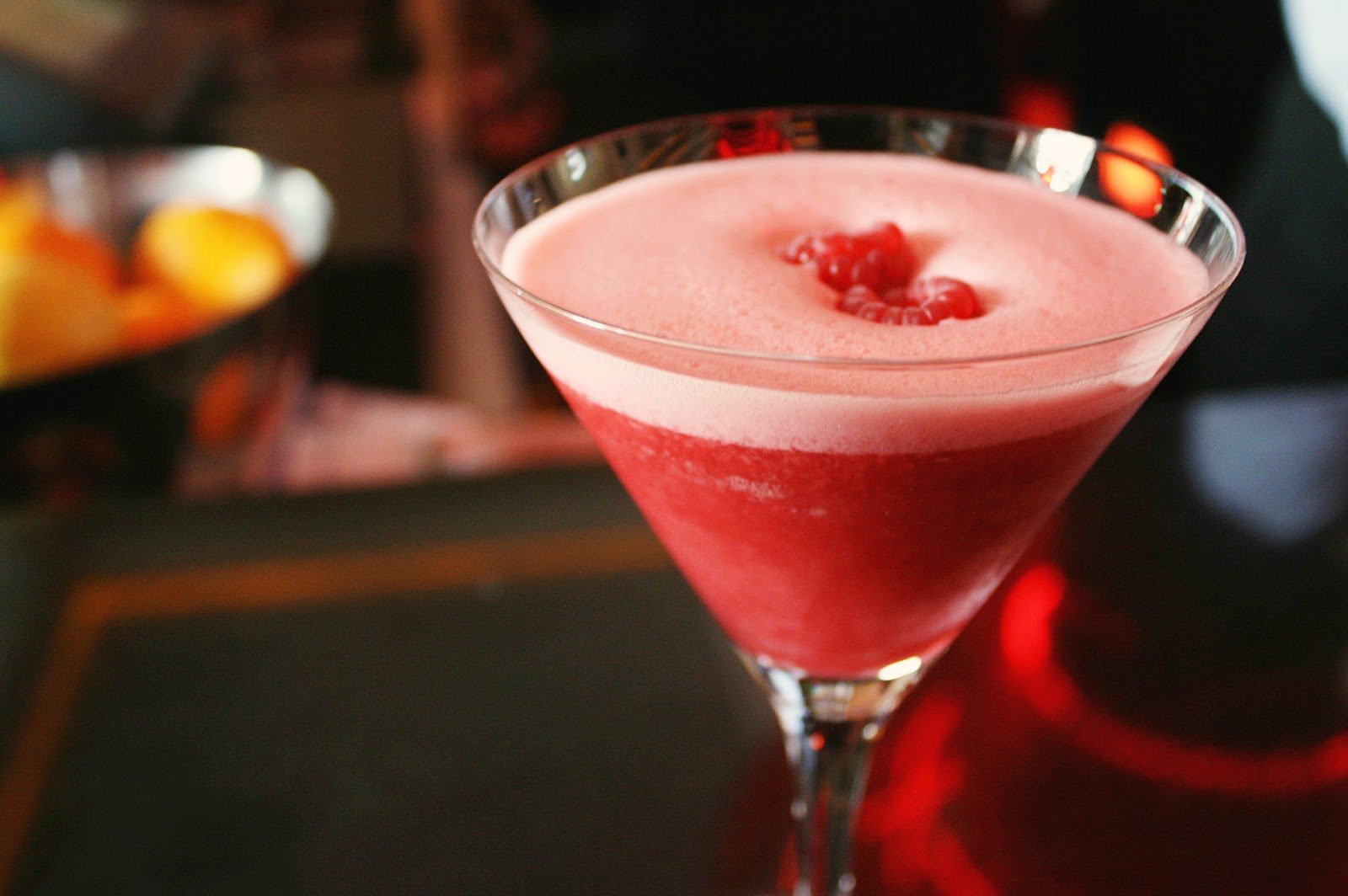